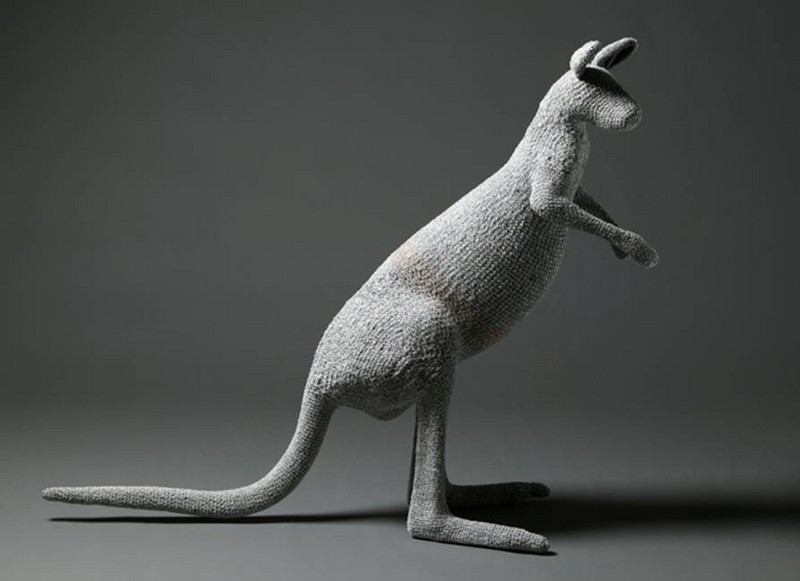 The exhibition is a first-time collaboration between the MCA in Sydney and the National Museum of Contemporary Art in Seoul (NMOCA) and is the first stage in a two-part cultural exchange of art and ideas. It is inspired by Nam June Paik's 1976 visit to Sydney and the 1976 Biennale of Sydney, that included a group of important Korean artists. Tell Me Tell Me explores conceptual, fluxus and technological art being created in both Korea and Australia at that time and regional variations in both countries over three decades to the present day.

The exhibition also explores the idea of artists using recent art histories to influence new work and sculpture, installation and object-based art forms now under the weight of conceptualism. The core of the exhibition comprises a significant collection of historical works by important artists from both countries.

The contemporary Australian and Korean artists featured are:

Jointly curated by MCA Curator Glenn Barkley and NMOCA Curator Inhye Kim, the exhibition will be held at the National Art School Gallery, Darlinghurst and will open on 17 June 2011. It will later travel to the NMOCA in Seoul where it will be exhibited from 8 November 2011 to 19 February 2012.
www.mca.com.au