The Wandering: Moving Images From The Mca Collection 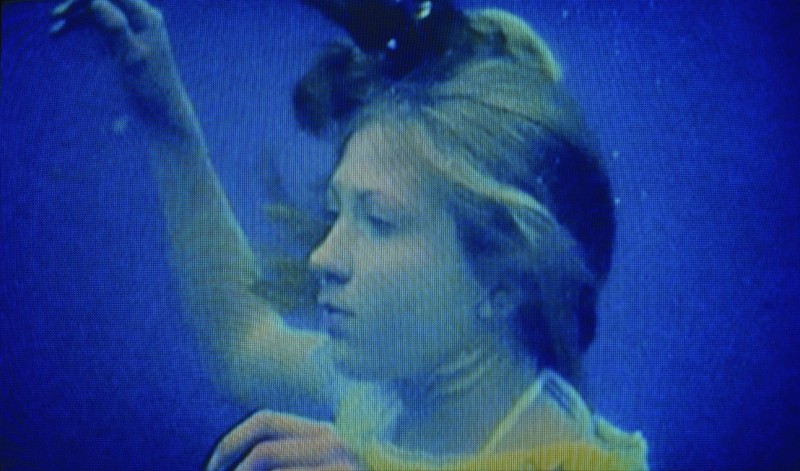 The Wandering: Moving images from the MCA Collection takes us on a unique journey through contemporary Australian art. The immediacy of moving image provides opportunities for art to engage with audiences in ways that are different to static, more traditional mediums, such as painting and sculpture. The exhibition presents artworks recently acquired by the Museum of Contemporary Art Australia by 15 leading artists, Vernon Ah Kee, Peter Alwast, Lauren Brincat, Daniel Crooks, Hayden Fowler, Shaun Gladwell, Richard Lewer, Gabriella Mangano and Silvana Mangano, Todd McMillan, Tracey Moffatt, Patricia Piccinini, Grant Stevens, Daniel von Sturmer and Christian Thompson. It embraces a diversity of voices and styles, including works made using animation, celluloid and domestic video, and ideas from social politics and representation, through to genetic engineering and virtual environments.

The Wandering takes its title from artist Grant Stevens’ work in the exhibition. Stevens’ video leads us somewhere completely unexpected and, like all the artworks in the exhibition, encourages us to see and think differently about the world around us. This title also reflects the roaming nature of the project. By bringing moving image works out of the Museum and onto the road, The Wandering enables audiences across the country to encounter key works from the MCA’s Collection that surprise, challenge and inspire, providing new contexts in which to engage and learn.

The Wandering: Moving images from the MCA Collection is accompanied by an e-publication and a range of resources and programs to be used in association with the exhibition, and delivered at each venue.

The exhibition will commence touring in 2013. Please contact Karen Hall for further information about the exhibition.

This touring project is supported by the Visions of Australia Contemporary Touring Initiative.