Art In The Age Of…Planetary Computation 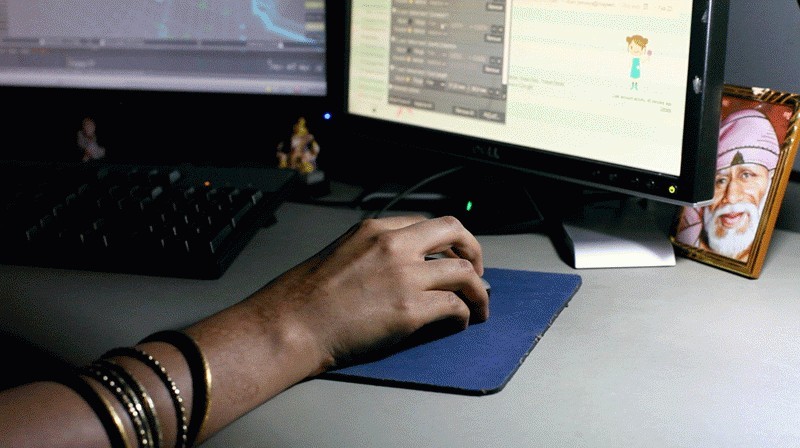 How would you draw a picture of the Internet; through the machines and ‘their’ language that broadcast and store ‘our’ messages, or through the affect and power relations that those messages and their movement produce?

Presented as part of the year-long Art In The Age Of... exhibition series, Art In The Age Of...Planetary Computation investigates how quantification, telecommunications, and our ever-expanding information apparati not only inform contemporary artistic production, but also how contemporary art can hold a mirror up to these processes and formations. The participating artists explore the fissure between literal infrastructure—code, machines, wires, and other like-vocabularies—and the subjective socio-political interactions fostered by using these devices. Guided not only by what can be seen on the computer screen, and the various other black mirrors we stare into day in and day out, this exhibition will also look at what happens behind these screens. Moving from objects to subjects, we ask, how do these positions impact daily life, or said in another way: what does it mean to be ‘screened’?

Aram Bartholl’s Greetings from the Internet repurposes those little scraps of paper on which Wi-Fi passwords are usually handed over into a set of complimentary postcards.

Following his denial of access by Google Inc, John Gerrard hired a helicopter and produced a detailed photographic survey of a Google data server building in Oklahoma, also known as a ‘data farm’, resulting in Farm (Pryor Creek, Oklahoma, 2015), a simulated CGI ‘twin’ of the building.
Femke Herregraven examined countless investment bank brochures to track the names under which more than 60% of all financial securities are now traded via various computer algorithms.

With iknowwhereyourcatlives.com, Owen Mundy visualizes a sample of 1 million public pictures of cats on a world map, locating them by the latitude and longitude coordinates embedded in their metadata.

Lucy Raven’s lenticular print Hand moving at a walking pace is made from a video Raven took in a post-production studio in Chennai (India), just one of many outsource centers where Hollywood films are converted from 2D to 3D at highly reduced wages.

Stephan Tillmans creates series of photographs taken at the very moment analog cathode ray televisions are switched off; as the picture raster breaks down, a final flicker abstracts the last image into electromagnetic geometrical waves.

For her work After, About, With, Julia Weist exploited her personal contacts, social media networks, and search engine optimization techniques to attempt to control the search results returned for the artist Haim Steinbach.
Alongside artist presentations, a dedicated research blog has been founded. This blog will track the development of Art in the Age of... exhibitions for 2015 and acts as a visual reader accompanying artists work: http://artintheageof15.tumblr.com.

—Supported by
The work of Antonia Hirsch is presented with the kind support of the Southern Alberta Art Gallery.
www.kunstinstituutmelly.nl