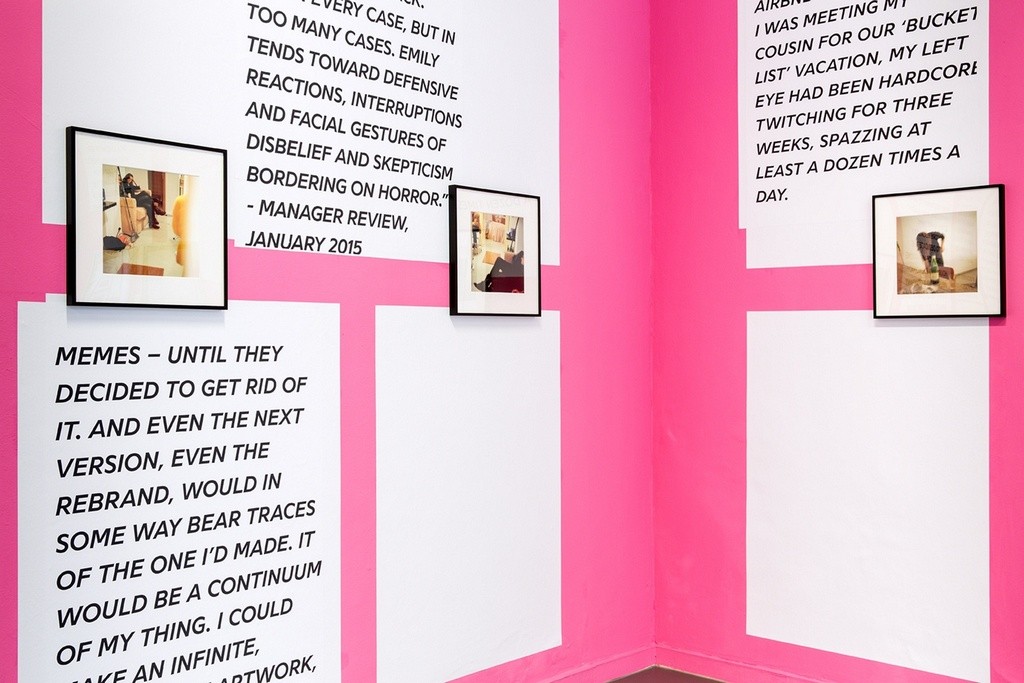 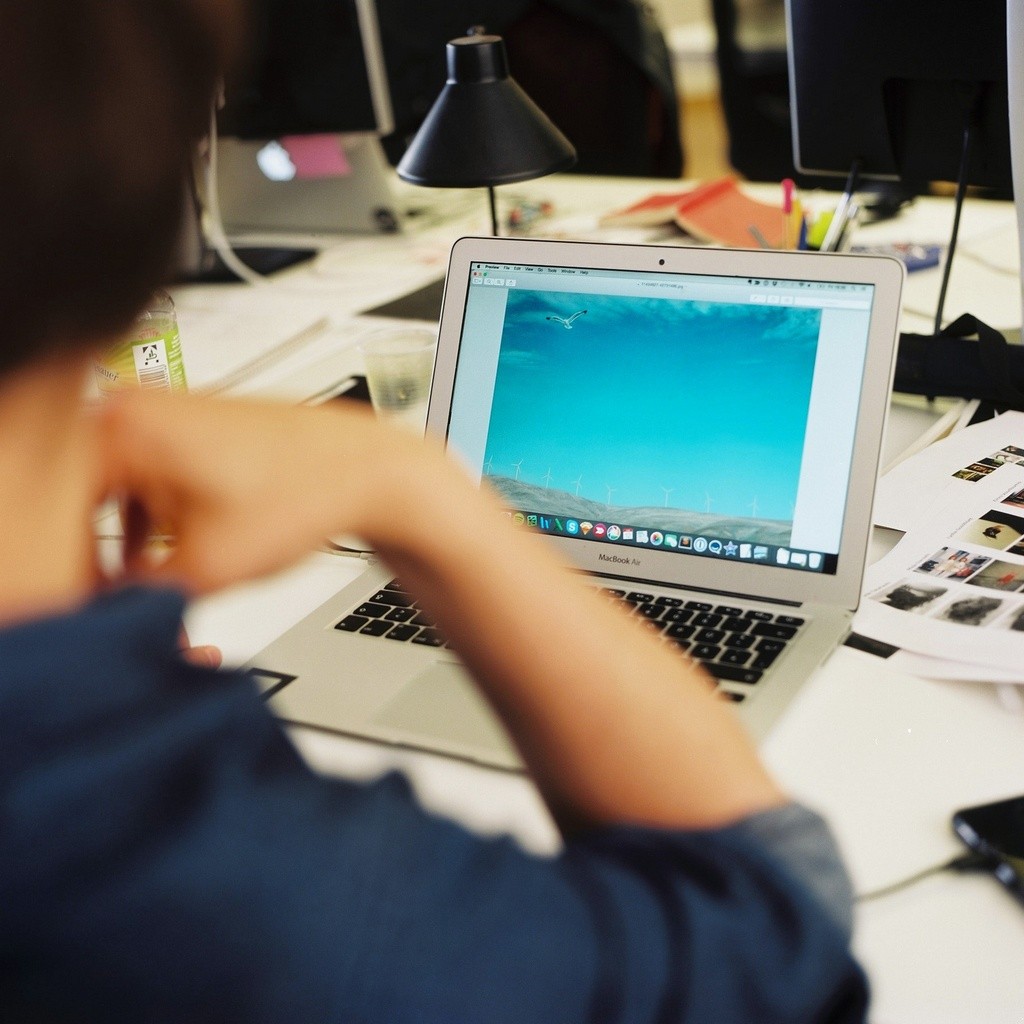 In Foreword, Berlin-based duo Calla Henkel and Max Pitegoff focus on shared fictions and the abstraction of community within entrepreneurial startups and models of creative labor. An excerpt from a novel-in-progress by New York-based writer Emily Segal (co-founder of the trend forecasting group and art collective K-HOLE and former creative director at Genius) will be released and installed in three parts over the course of the exhibition, framed by a configuration of colored benches and tables pulled from spaces run by Henkel and Pitegoff over the past five years in Berlin. These tables display Henkel and Pitegoff’s short story “Photography and Eating,” which explores the creative classes’ relationship to risk, profit, fantasy, and uselessness, drawing from their interviews and visits to startups in Berlin. The brightly coloured installation recalls both the aesthetics of the start-up offices they visited, and those of early 2000’s relational art practices, offering a non-work space in the ground floor gallery of Witte de With. Hosting two parallel semi-fictional narratives weaving in and out of truth in a nod to internet-era journalism and digitally circulated texts, Foreword sees Henkel and Pitegoff perversely position text as art object.
Para | Fictions
Foreword is presented as part of Para | Fictions, a cycle of sustained investigations taking as its focus the relationship between literature and visual art through the practice of ten artists; Daniel Dewar & Grégory Gicque, Calla Henkel & Max Pitegoff, Mark Geffriaud, Laure Prouvost, Oscar Santillan, Dineo Seshee Bopape, Lucy Skaer and Rayyane Tabet.
Each project on display presents a different artistic methodology, constituting a combination of each artist's visual interests and literary underpinnings, to seek the viability of repositioning ‘reference’ as ‘form’, ‘translation’ as ‘co-authorship’.