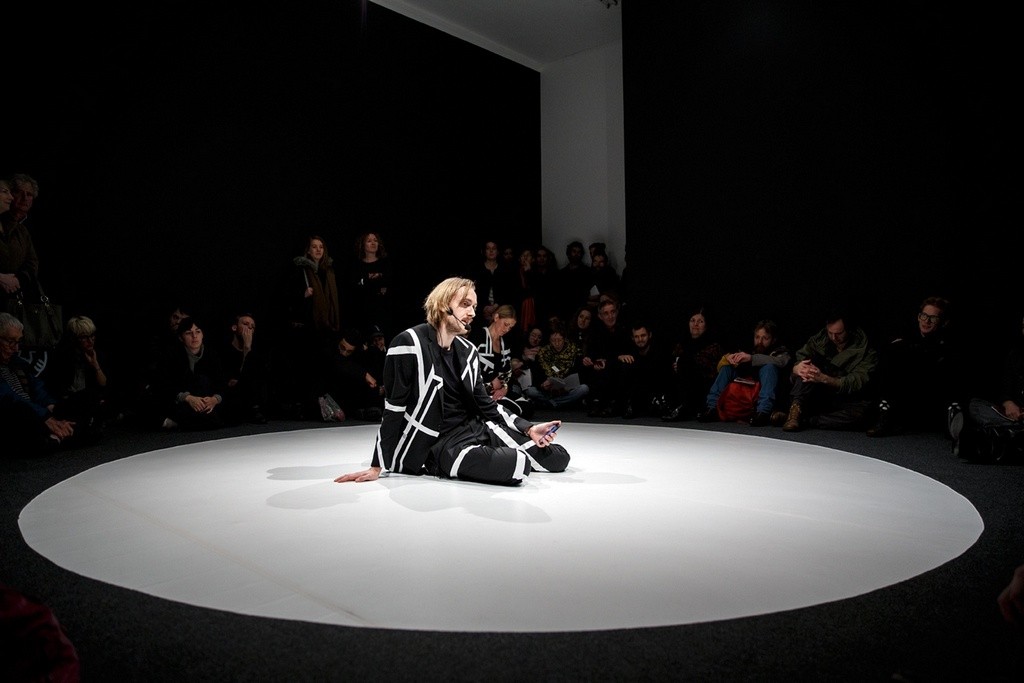 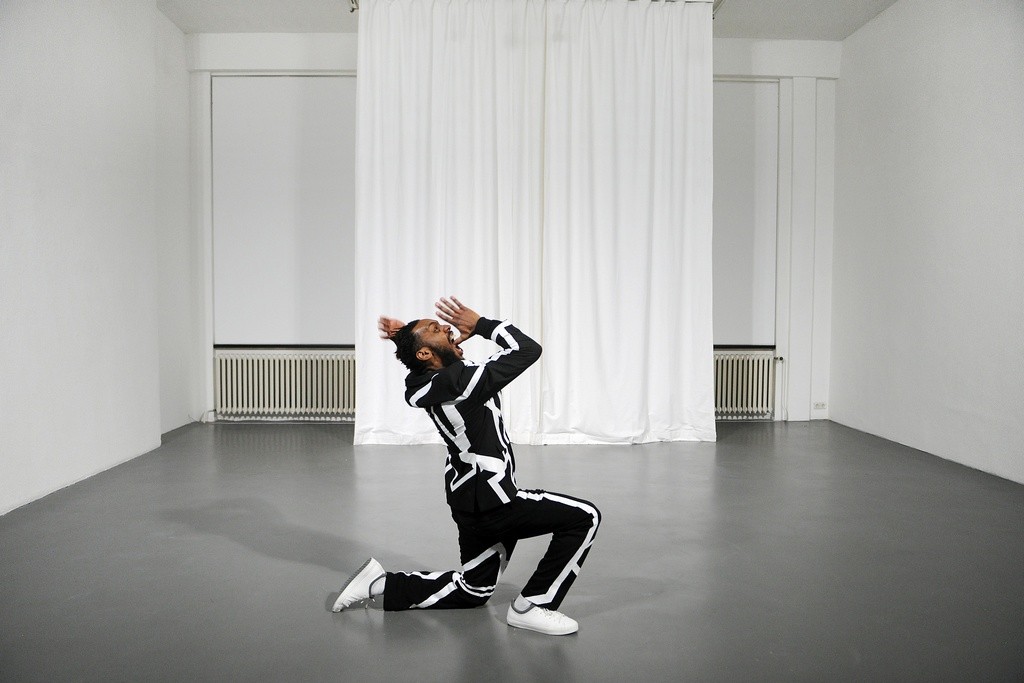 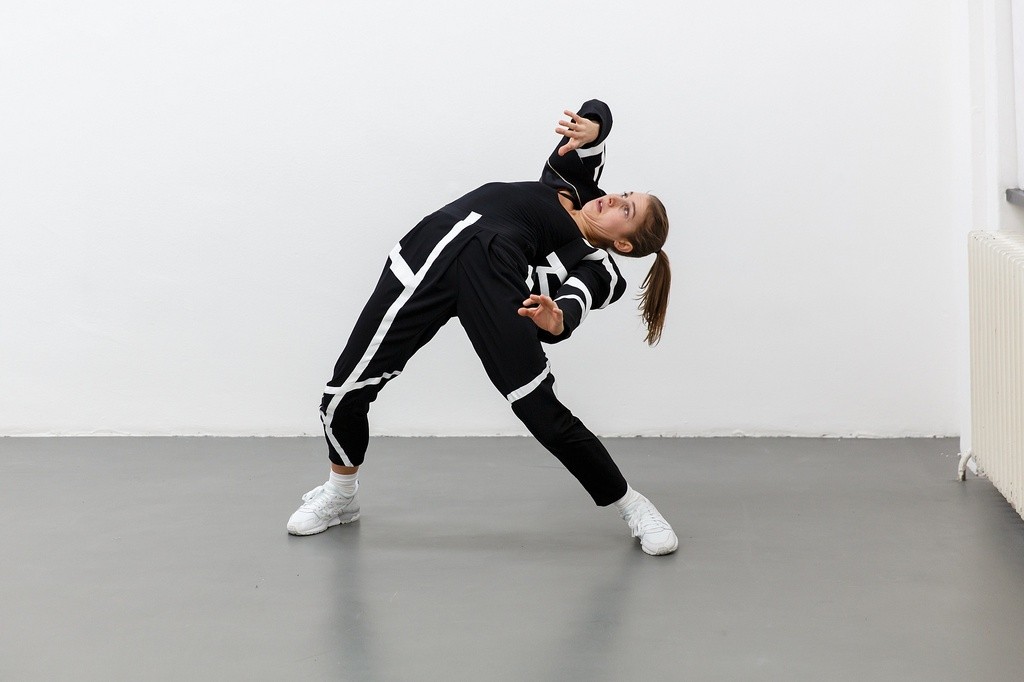 “Relational Stalinism”
In opposition to the strangling of museum spaces worldwide by rampant immaterial kudzu, (i.e. Post-French Post-Conceptual Dance, Dance-We-Can’t-Call-Dance, Po-Faced Minimalism, Feel-Good Participatory Glibbery, (a.k.a. Too Many Seagulls), and Performance with no qualities whatsoever aside from its leeching of court-approved historical referents, (a.k.a. Fancy Shoulder Piggybacking)), the breed of Relational Stalinism arose in a Theater Internment Facility in Preoccupied Benelux in the late Twenty-Teens. The primary tenets of Relational Stalinism are: Emboldening Confusion, Logocratic Exuberance, and Antic Behaviorism. Relational Stalinist works use a slippery iron fist to unbutton the viewer’s buggy of self and catapult her into a realm of truths only palpable through higher forms of irrationality.

This advanced breed of world-bending adopts the degree-zero performance palette as a constraint (performers, in a room, that's it), but pushes it out of monochrome and into a pubotany of deviously vibrant offshoots which stretch participants' language and behavior in the service of invention.
--
Running across six spaces at Witte de With, Relational Stalinism – The Musical is an ambitious assemblage of new performances created by artist Michael Portnoy, enacted and developed with a diverse troupe of dancers, actors, singers and improvisers. Many different registers of performance will simultaneously cohabit the institution, mixing inscrutable role-play scenarios, experimental sketch comedy, hyperactive spectatorship, melodramatic operatic interlude, prog-rock micro-dance and teary-eyed theoretical soliloquy. Combining futurology with satire, this exhibition transmutes the seeds of prevalent approaches to visual arts performance as a form of generative critique.

Relational Stalinism – The Musical is the latest branch of Portnoy’s Improvement League, initiated in the Taipei Biennial 2010, which seeks to “improve” existing breeds of art-making by pruning, grafting and hybridizing certain lines of thought in a kind of conceptual horticulture.

Public Program:
The project is accompanied by several events including Performance Taxonomies, a symposium on March 3, 2016, featuring a series of present and future taxonomies by key thinkers in the field of performance analysing current typologies from which speculative improvements can be structured; The Particiturbation Room, a conceptual nightclub at various locations in Rotterdam; and on a night of short films selected by Portnoy himself to draw out the absurdist streak in artist’s moving image.

—Supported by
Fonds 21, the City of Rotterdam, and the American Embassy in the Netherlands.
www.kunstinstituutmelly.nl