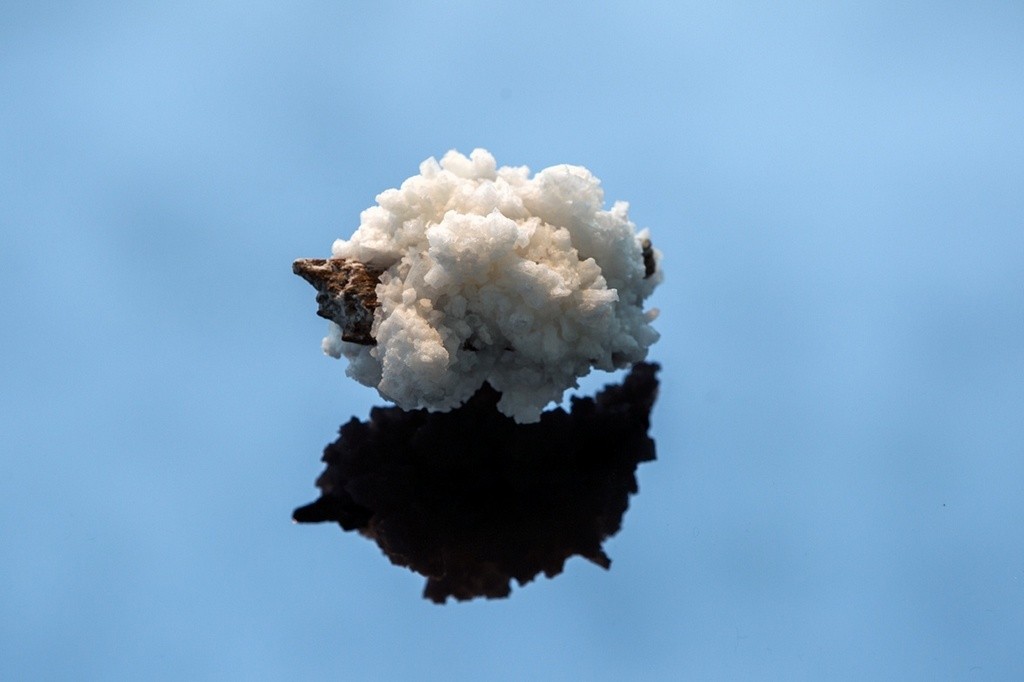 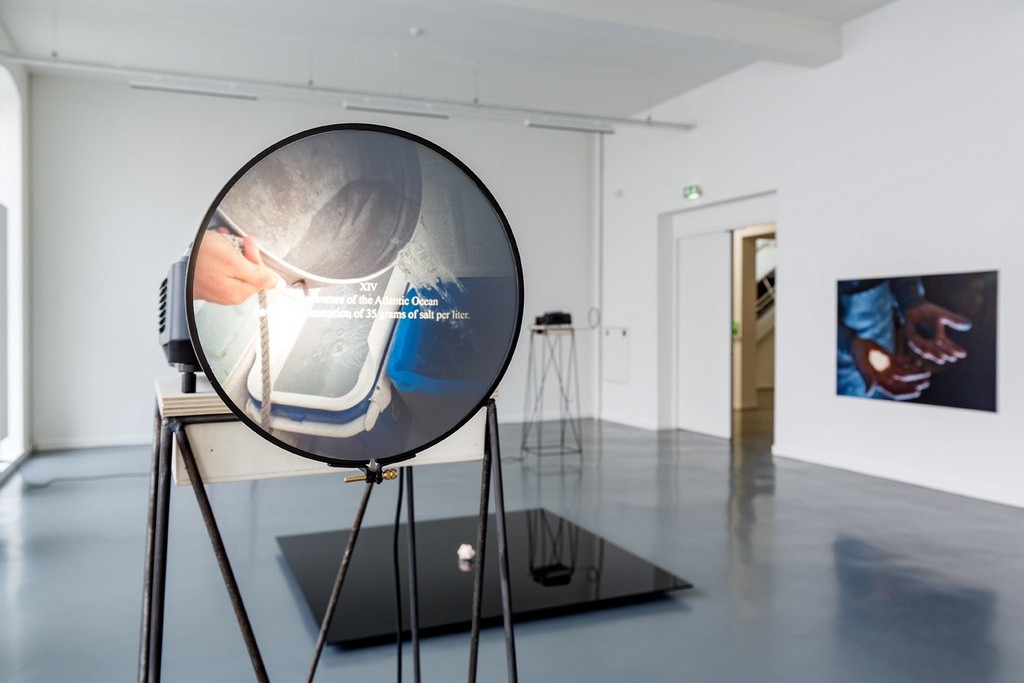 “There is one story that has ranged the whole of geography and all epochs – the tale of mariners who land on an unknown island which then sinks into the sea and drowns them because it is a living creature.”
Jorge Luis Borges, Book of Imaginary Beings, 1957

Zaratán is a new commission by artist Oscar Santillan (1980, Ecuador) presented at Witte de With Center for Contemporary Art as part of Para | Fictions. The commission is fed by converging threads of research and literary reference, including the short stories and life of writer Jorge Luis Borges (1899-1986), travellers’ tales of imaginary islands from the era of colonial exploration, and an unfinished movie titled The Messenger whose filming was tragically cut short.

Titled after the name of a mythical creature recorded in Borges’ Book of Imaginary Beings (1957) – whose gargantuan shell is mistaken by sailors to be an island only to be lost once it submerges – the project traces how we shape the unknown using the forms and tropes at our disposal, and encapsulates Borges’ dizzying referential play between encyclopedic fact and apocryphal tale.

The presentation is the outcome of months of research that started in Russia and ended in the Dominican Republic. Creating parallel realities to Borges’ literary creations, Santillan animates and materializes the imaginary, eschewing empirical definitions of materiality and existence.