The Ten Murders of Josephine 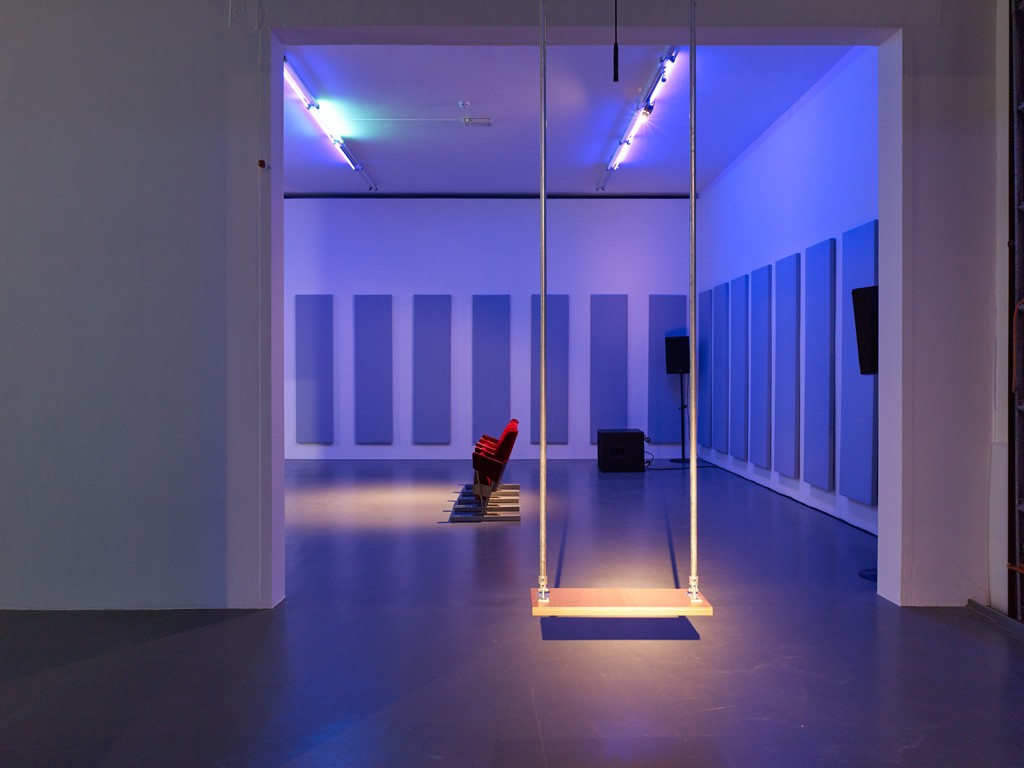 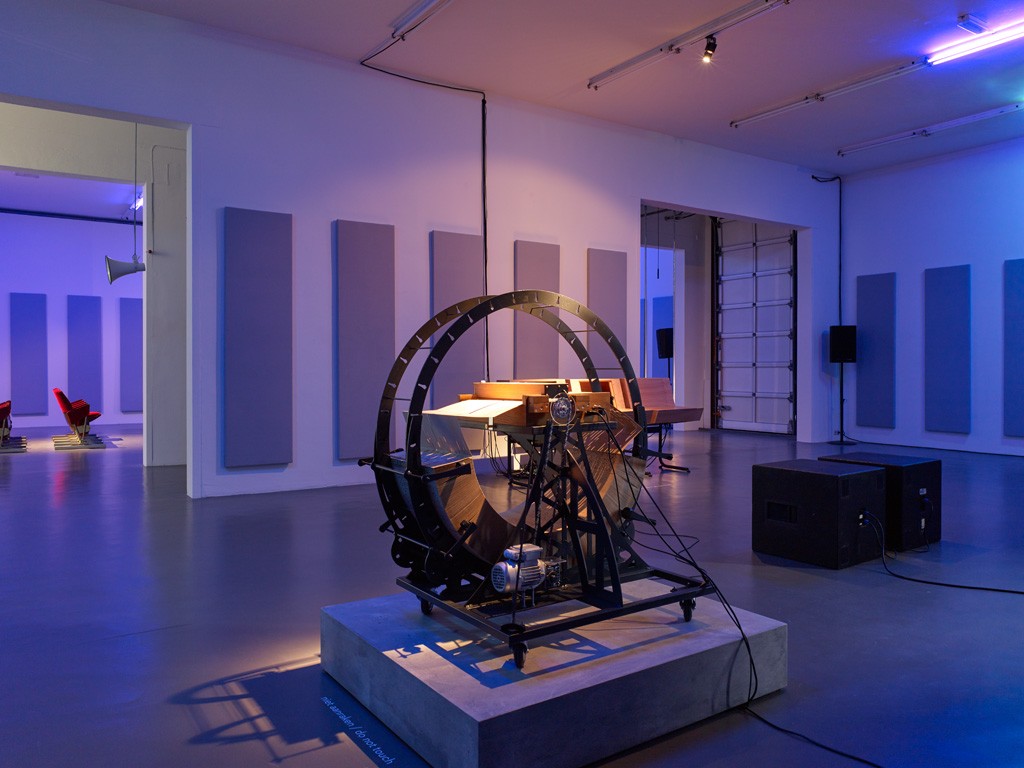 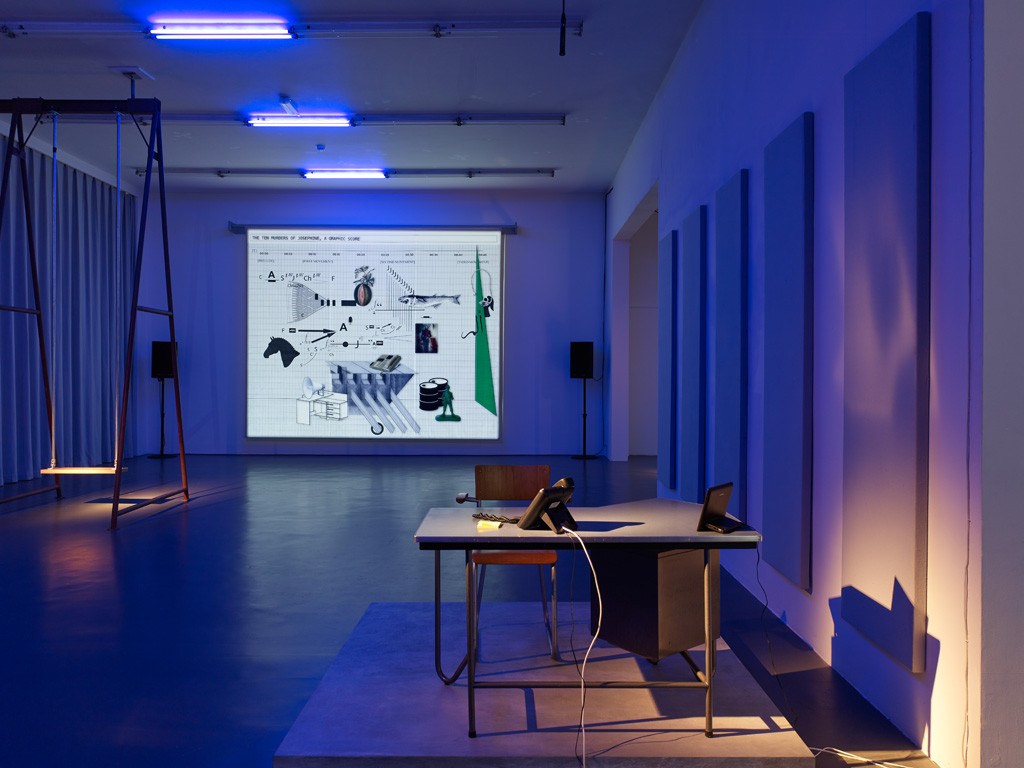 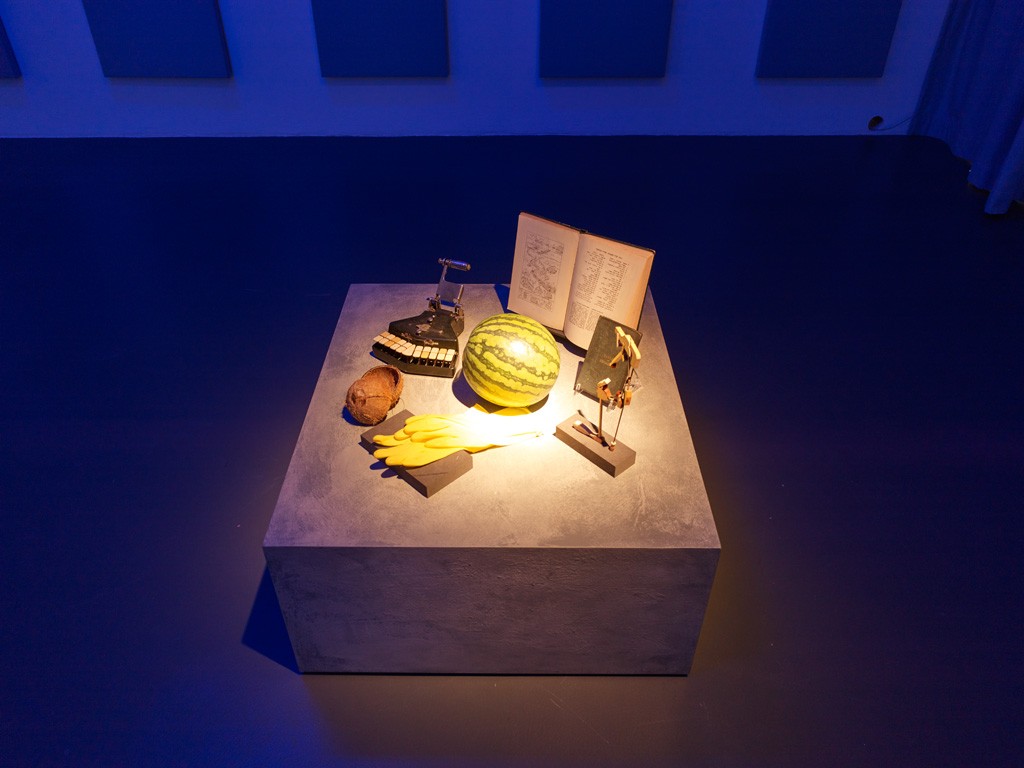 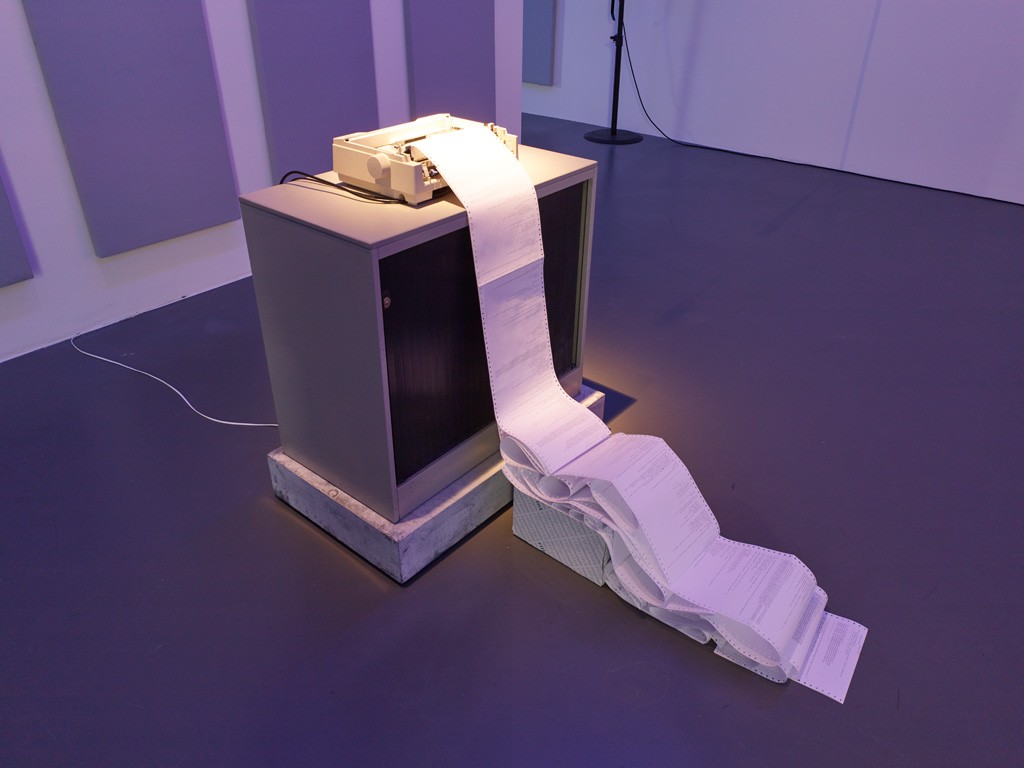 The Ten Murders of Josephine is an Opera project by artist Rana Hamadeh structured through several evolving iterations. Preceded by a study group, the exhibition will be followed by a theatrical production premiering at Theater Rotterdam (14-15 December, 2017), a publication, and a film.

Conceived as both the spatial realization of Hamadeh’s libretto, and the ‘factory’ and ‘assembly line’ for the Opera, the exhibition can be approached as a breathing, morphing sonic encampment at Witte de With. It is constituted of a system of interplaying sonic zones where several characters or events manifest as a dramaturgy across a forty-minute looping score. The spatial realization of the Opera’s initial score is continuously interrupted by the live processing of the audience’s speech; the live interpretations of machines; the daily migrations and displacements of objects across different rooms carried out by Witte de With’s staff-turned-actors; performers’ public rehearsal; and the ongoing production of props and scenographic objects for the consequent theatrical production, turning Witte de With itself into part of the Opera’s materiality.

Drawing broadly on historian Saidiya Hartman and poets NourbeSe Philip and Fred Moten’s writings, Hamadeh approaches the notion of the ‘testimonial’ as a violence not attended to, which materializes – phonically – as a monument to absent speech.

Operatic in both scale and form, the project comes at a pivotal moment in Hamadeh’s diverse and urgent practice, coalescing multiple strands of theoretical research in the largest project of her career to date. Loosely based on Kafka’s mouse songstress Josephine, it genuinely engenders new modalities of readership and spectatorship, and tests performative dynamics of exhibition making.

Rana Hamadeh is one of the four nominees for the Prix de Rome 2017. Her work is part of the exhibition Prix de Rome Visual Arts 2017 in the Kunsthal (2 December - 25 February 2018).
www.kunstinstituutmelly.nl