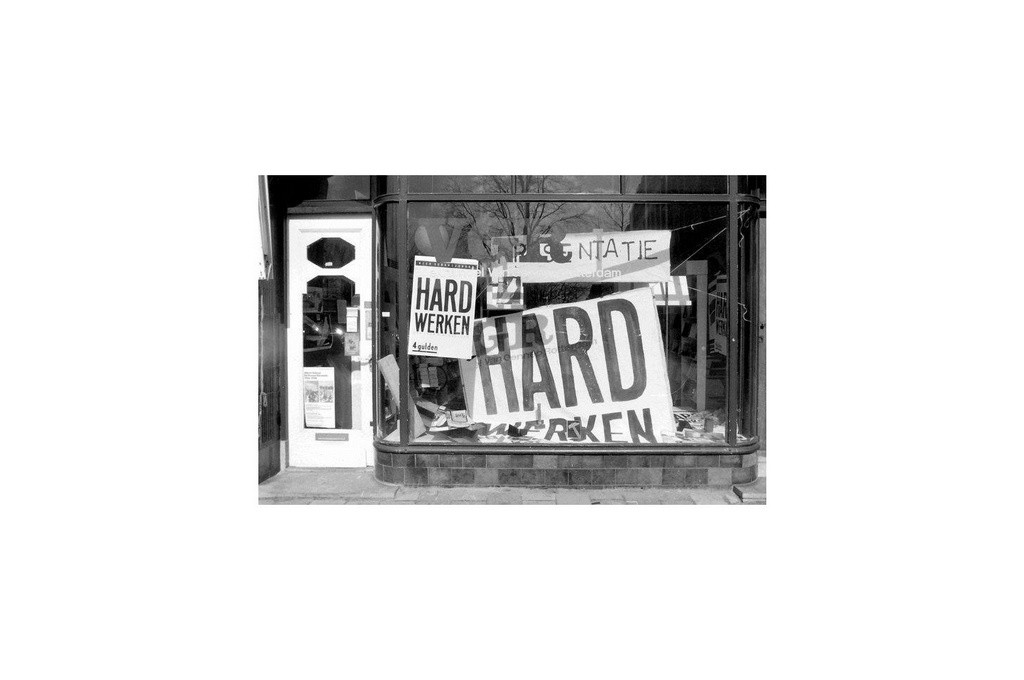 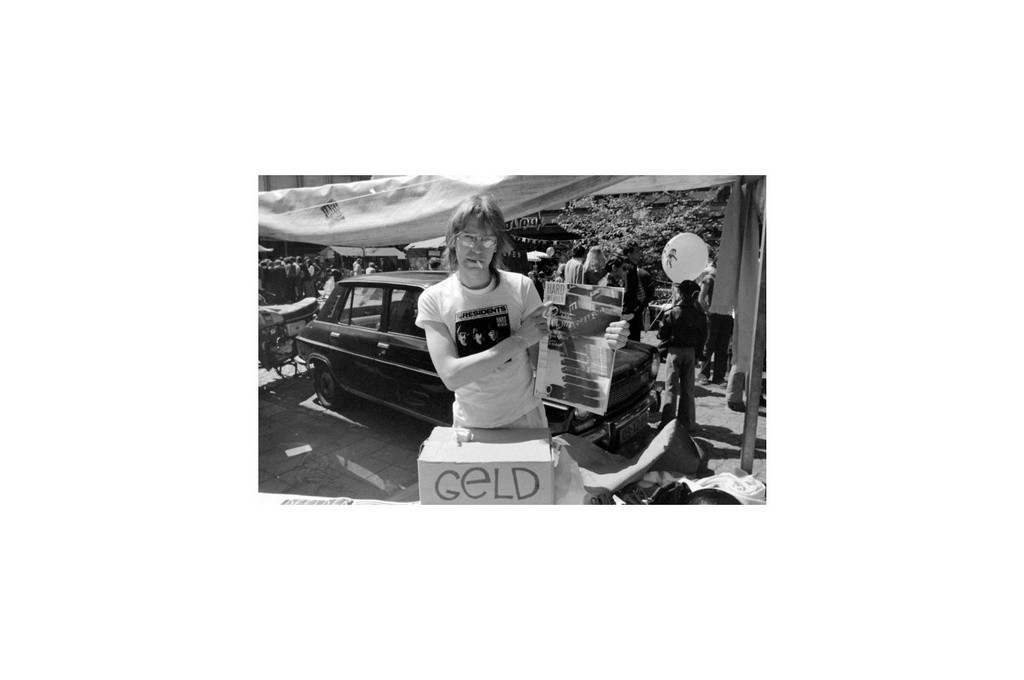 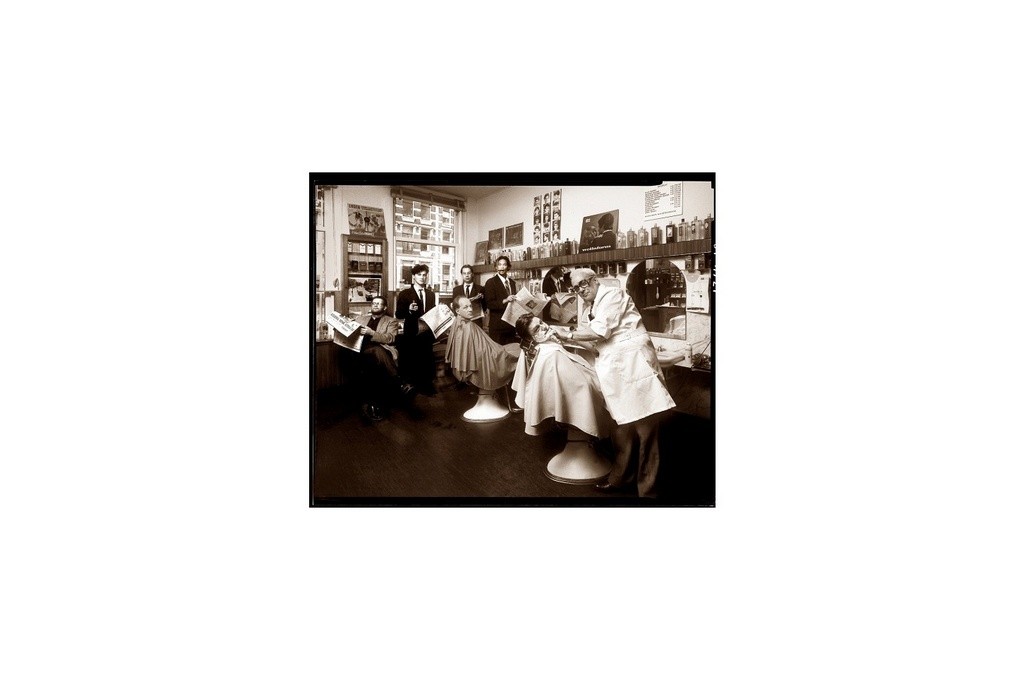 This summer Rotterdam Cultural Histories focuses on the magazine Hard Werken. Between 1979 and 1982, only ten editions of this cultural magazine were published, yet it had a significant influence on a whole generation of graphic designers in the Netherlands and beyond. The presentation is curated by Reyn van der Lugt and Marjolein van de Ven.

Hard Werken
The striking A3 format, its anarchic design contrary to typographic currents, the focus on photography, and its changing group of contributors for each edition – mainly from the visual arts and literature – immediately characterised this new initiative as a brash, elusive, and distinctly Rotterdam phenomenon.

Hard Werken regularly featured Rotterdam writers and poets – it once ran a prepublication of Jules Deelder’s book about the Rotterdam boxer Bep van Klaveren – and provided commentary on Rotterdam’s urban and architectural developments, in particular against the ‘nieuw truttigheid’ (new drabness). Hard Werken became the voice of a dynamic, metropolitan, and international culture. More distinctive than its content was the magazine’s remarkable design; contrasting the mostly black and white pages was an exuberantly coloured cover. Hard Werken featured drawings and collages, dozens of fonts for each issue, skewed texts and photographs; everything was put together in a unique design that evolved into a new ‘style’. The specific attention to photography meant images were often shown across double spreads. Many participating artists became part of what was known in the mid-eighties as the Rotterdam School for (staged) Photography. The magazine’s adverts were designed according to the same unorthodox principles.

At its core were Gerard Hadders, Rick Vermeulen, Tom van den Haspel, Henk Elenga, Kees de Gruiter, and Willem Karswho, who also ran the Rotterdam Art Foundation’s Grafische Werkplaats, which printed the magazine. In 1980, the magazine’s initiators founded the Hard Werken design studio. They mainly worked for cultural institutions in Rotterdam but soon took on clients nationally and internationally. They are renowned for their series of posters for the International Film Festival Rotterdam from 1984 to 1994.