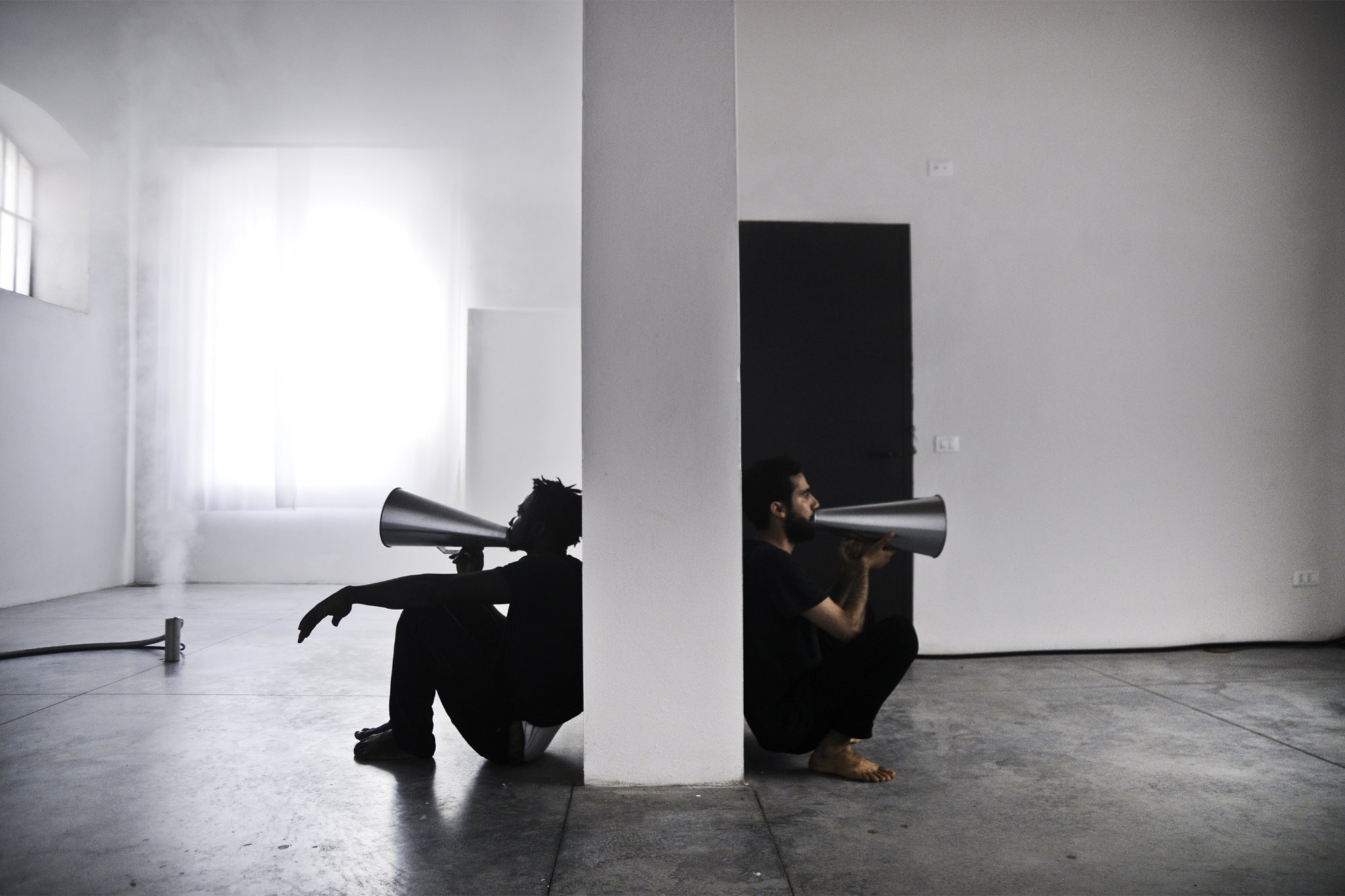 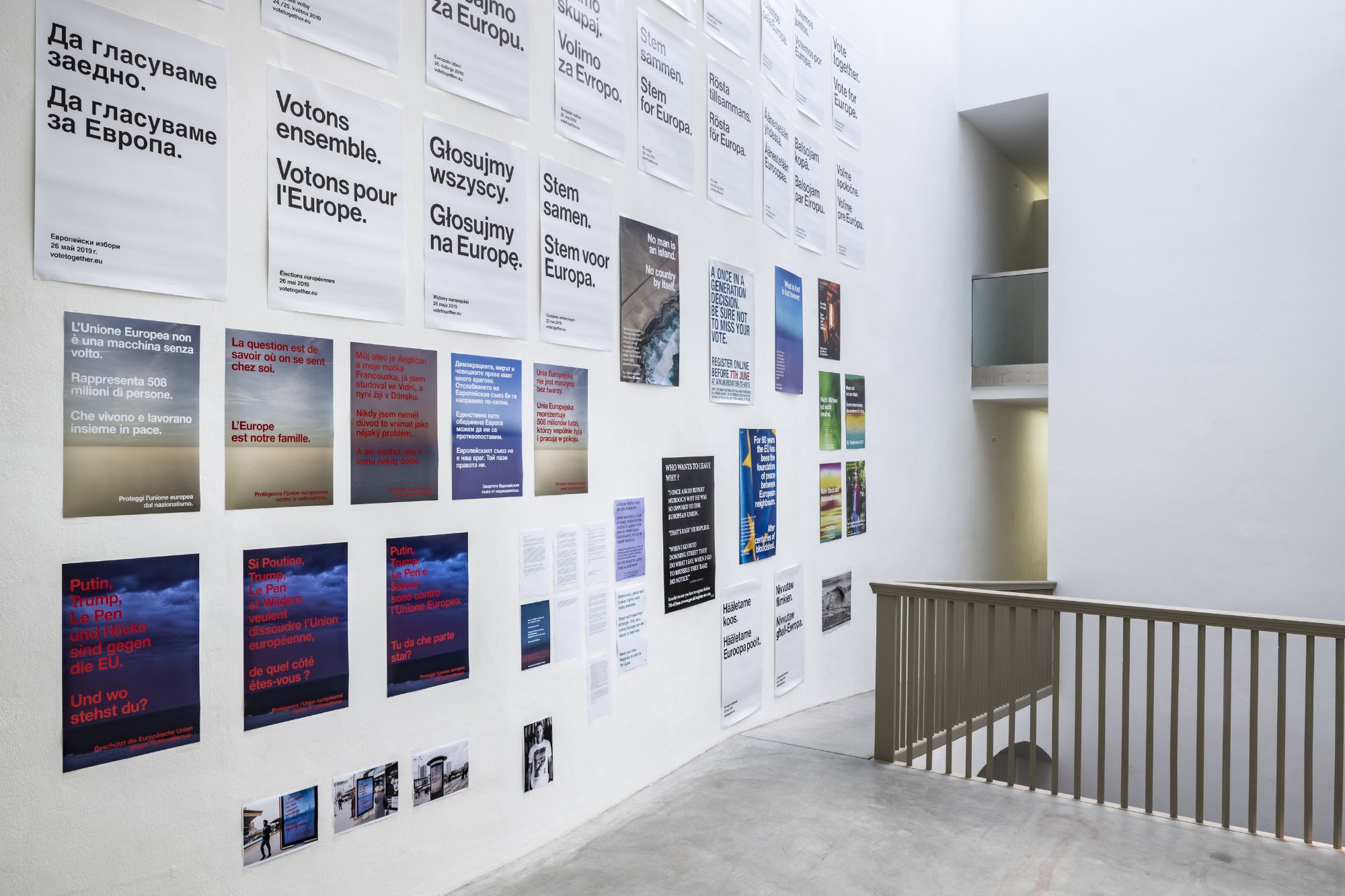 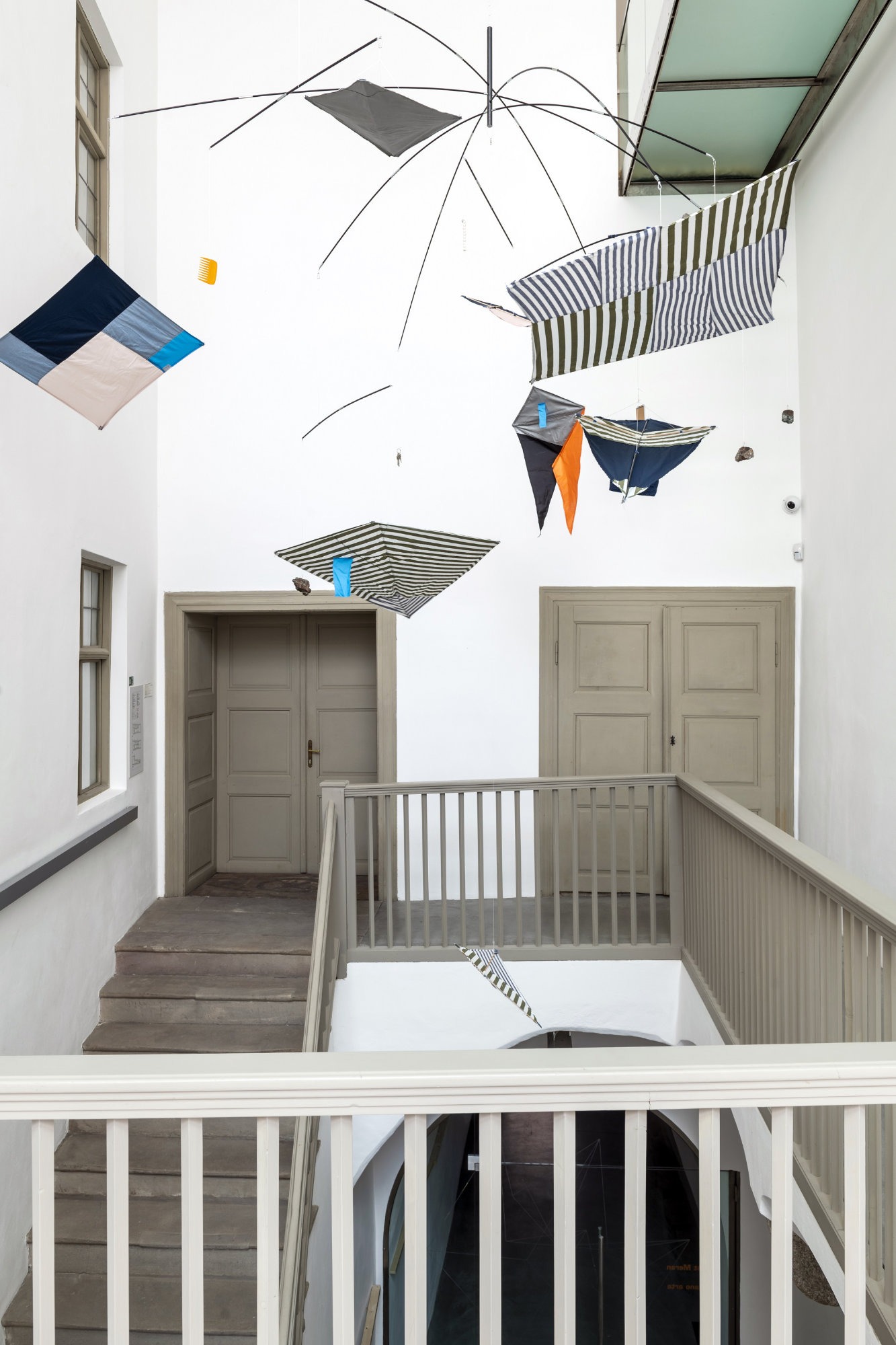 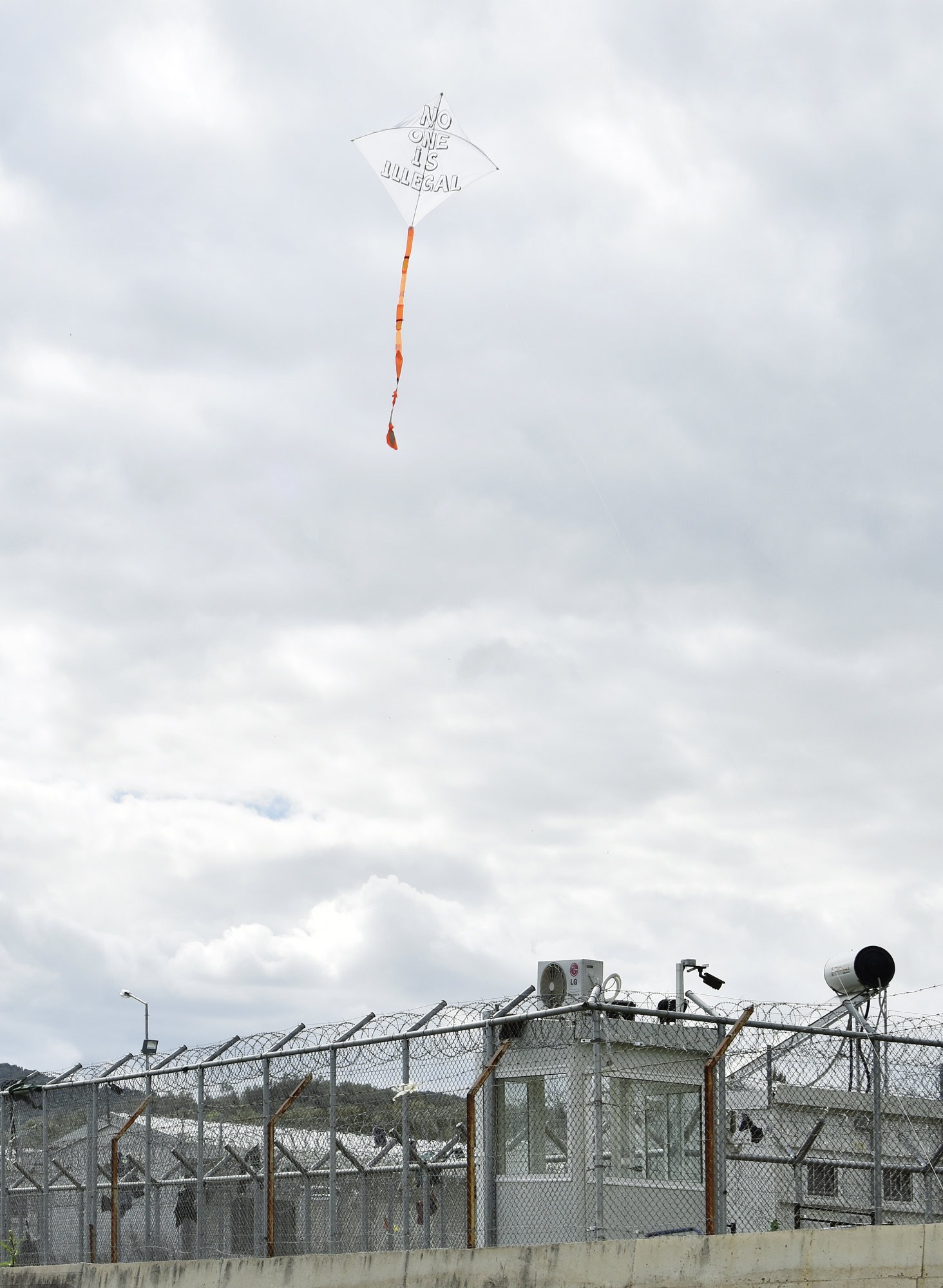 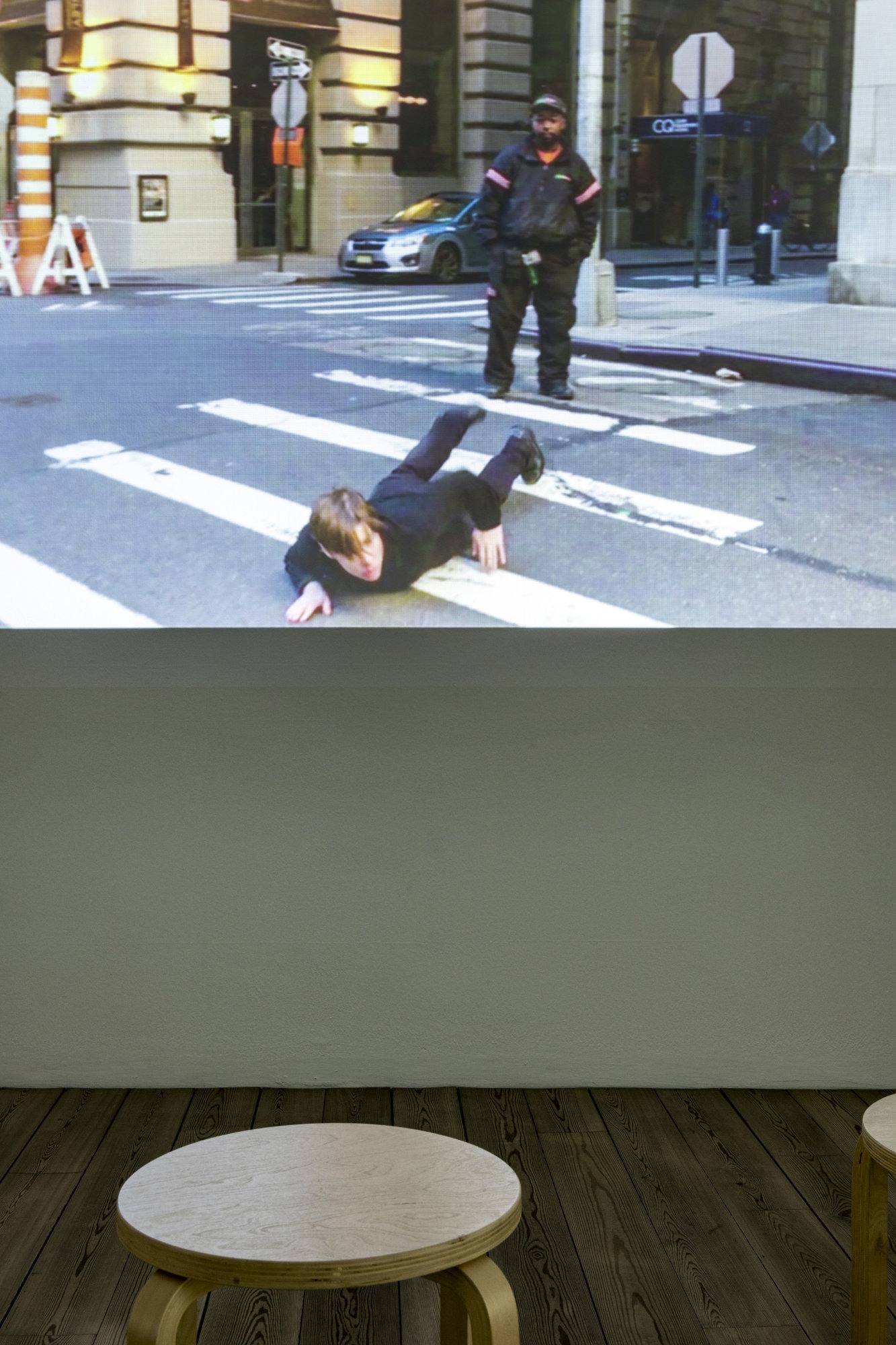 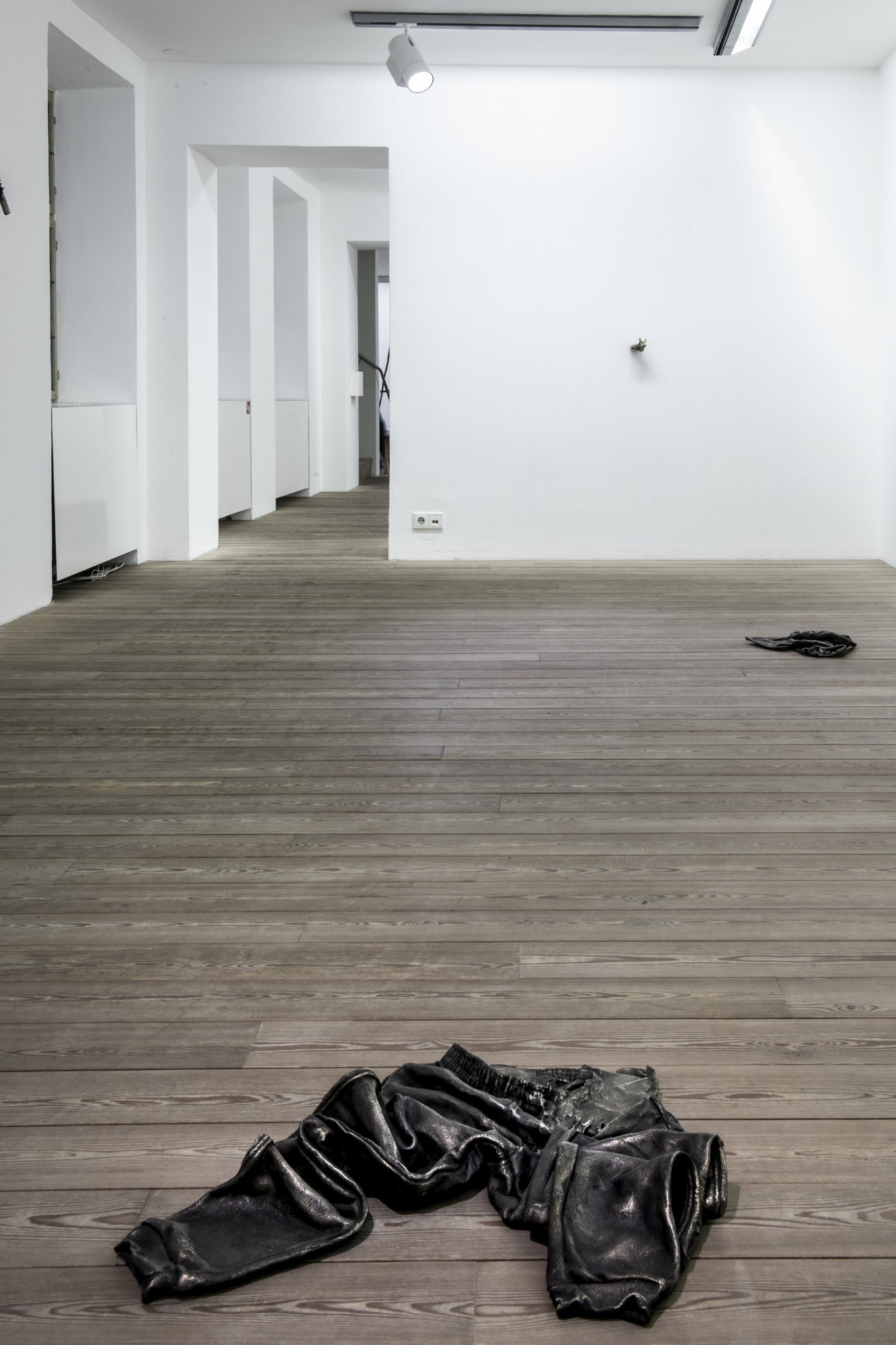 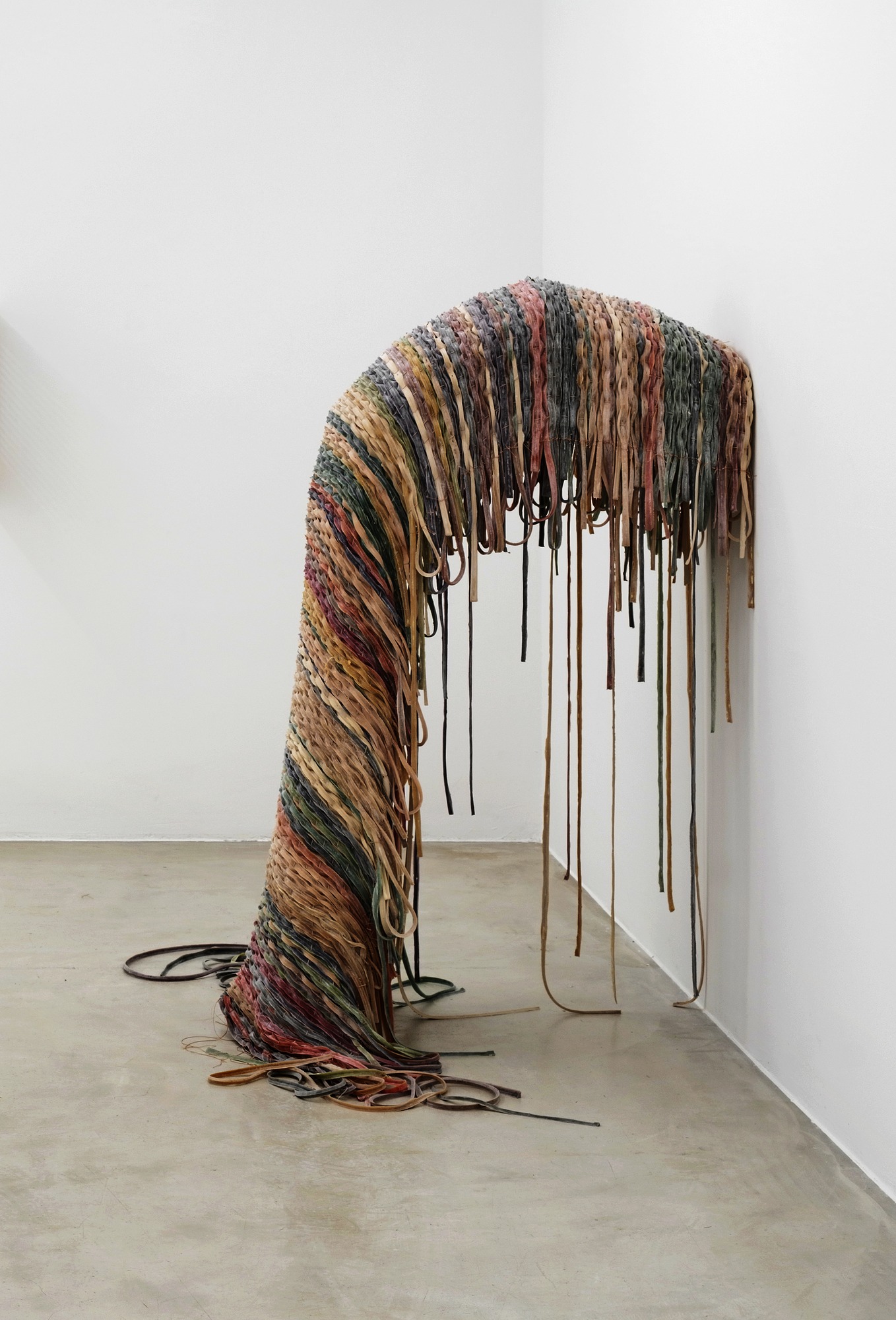 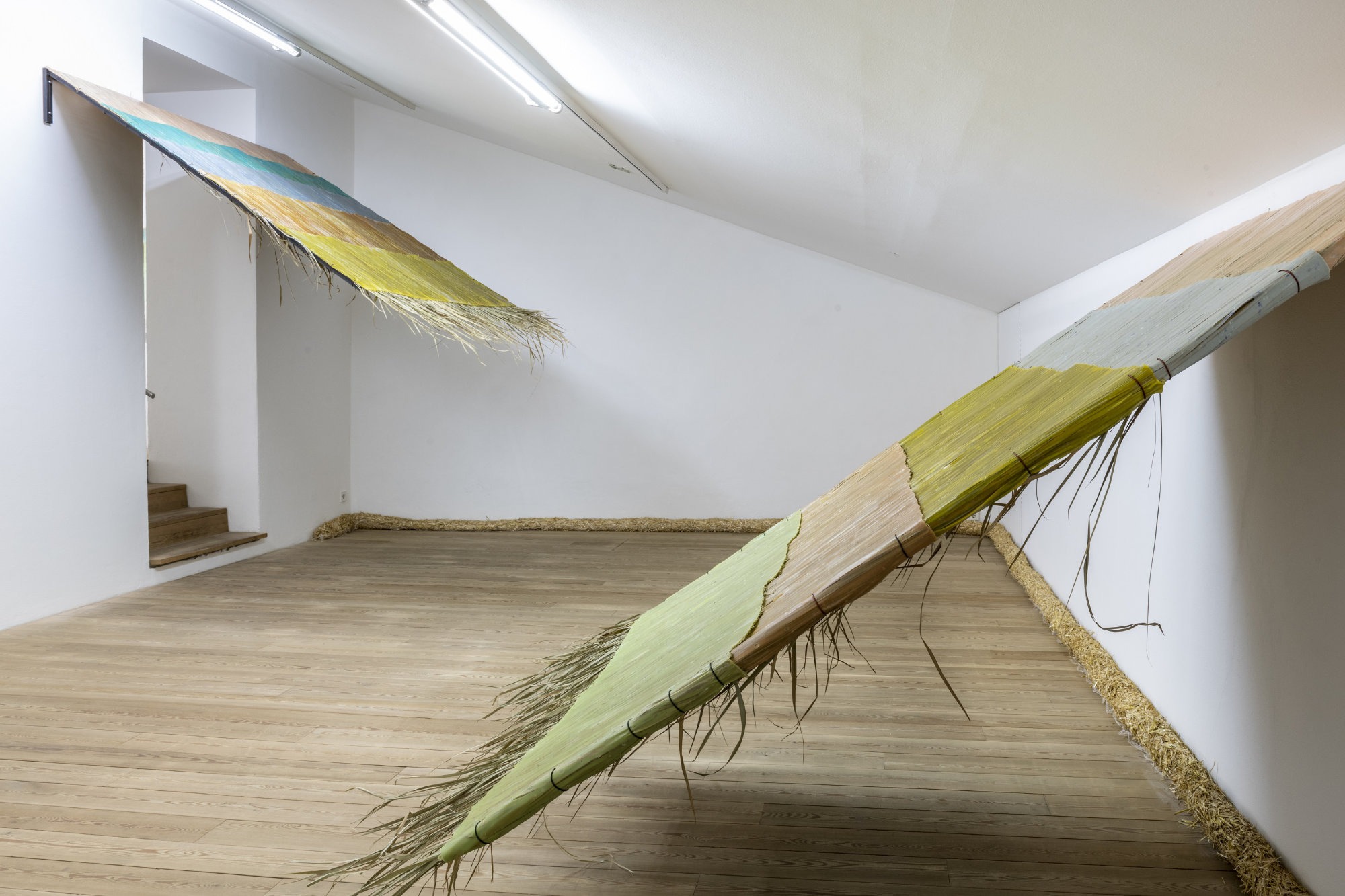 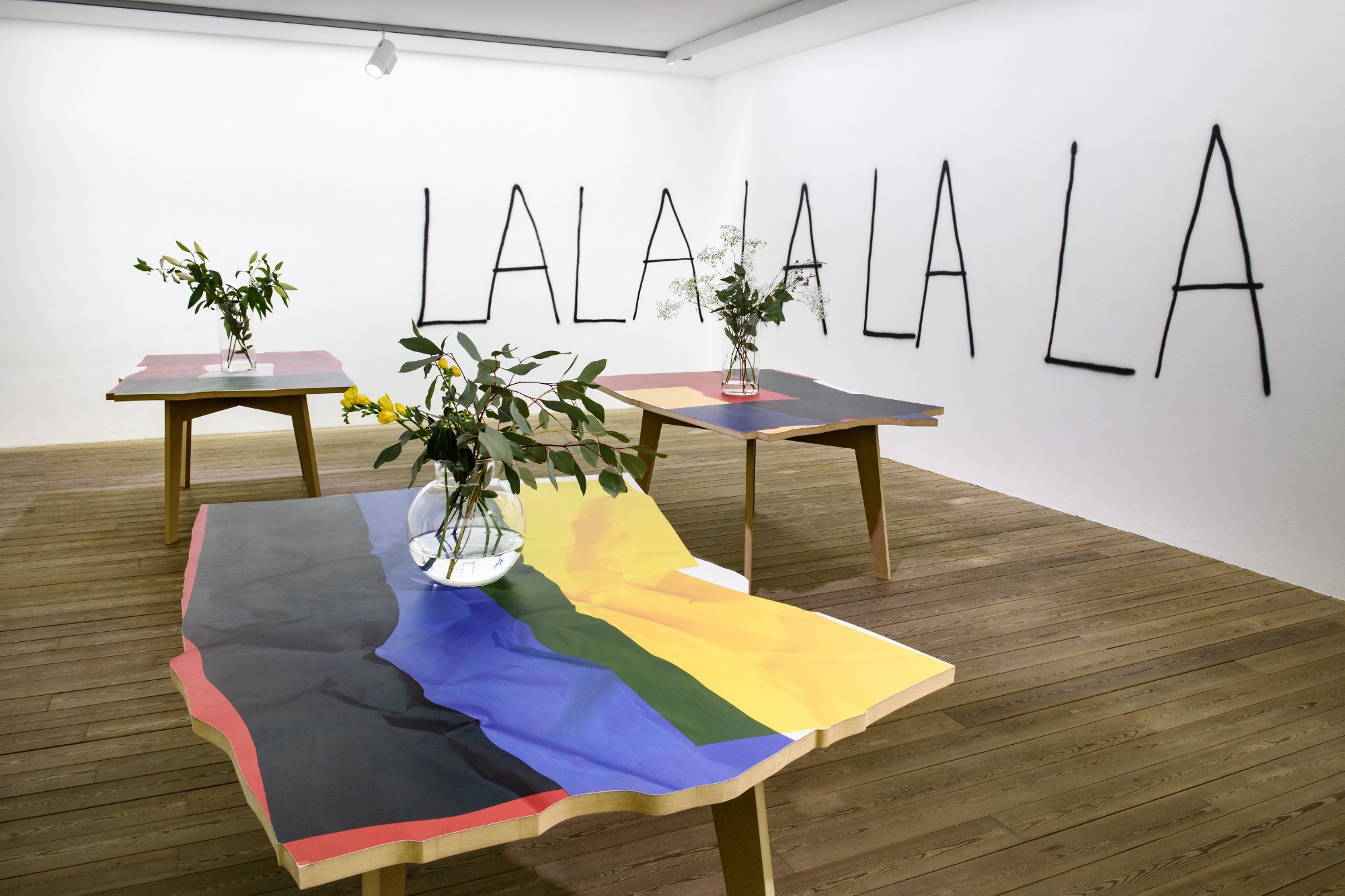 Resentment is like taking poison and waiting for the other person to die (Malachy McCourt).

From 7 March to 21 June 2020, KUNST MERAN MERANO ARTE is hosting the show RESENTMENT, analysing an emotional state that characterises the present era like few others.

The exhibition, curated by Christiane Rekade, is the offspring of an interdisciplinary collaboration between KUNST MERAN MERANO ARTE, the Conductus association and string ensemble, and the Alpha Beta publishing house. Starting from a reflection on the deepest meaning of resentment, all three investigate it from a literary, musical and artistic point of view, offering a series of events and initiatives.

Underlying the project is a series of works by ten different contemporary authors, invited by Alpha Beta, venturing into this theme by means of short stories. For its part, the Conductus Ensemble, under the direction of Marcello Fera, will dedicate the next annual Sonora festival to the theme of Resentment / Risentmento /Ressentiment with new productions and concerts created specially for the occasion.

The exhibition begins with authors who question the relationship between art and social commitment, leading to a reflection on the political usage and instrumentalisation of resentment and opposing these with a critical view of the present. It then continues with a confrontation with space, which can be public or private, collective or personal, in which are often consumed the reasons for separation, exclusion and limitation that constitute fertile ground for this feeling to proliferate.

Resentment is therefore the subject of a more intimate analysis, sometimes linked to an artist’s individual life and experience, but also to a contrast with his or her artistic achievements.
www.kunstmeranoarte.org