To Fix the Image in Memory 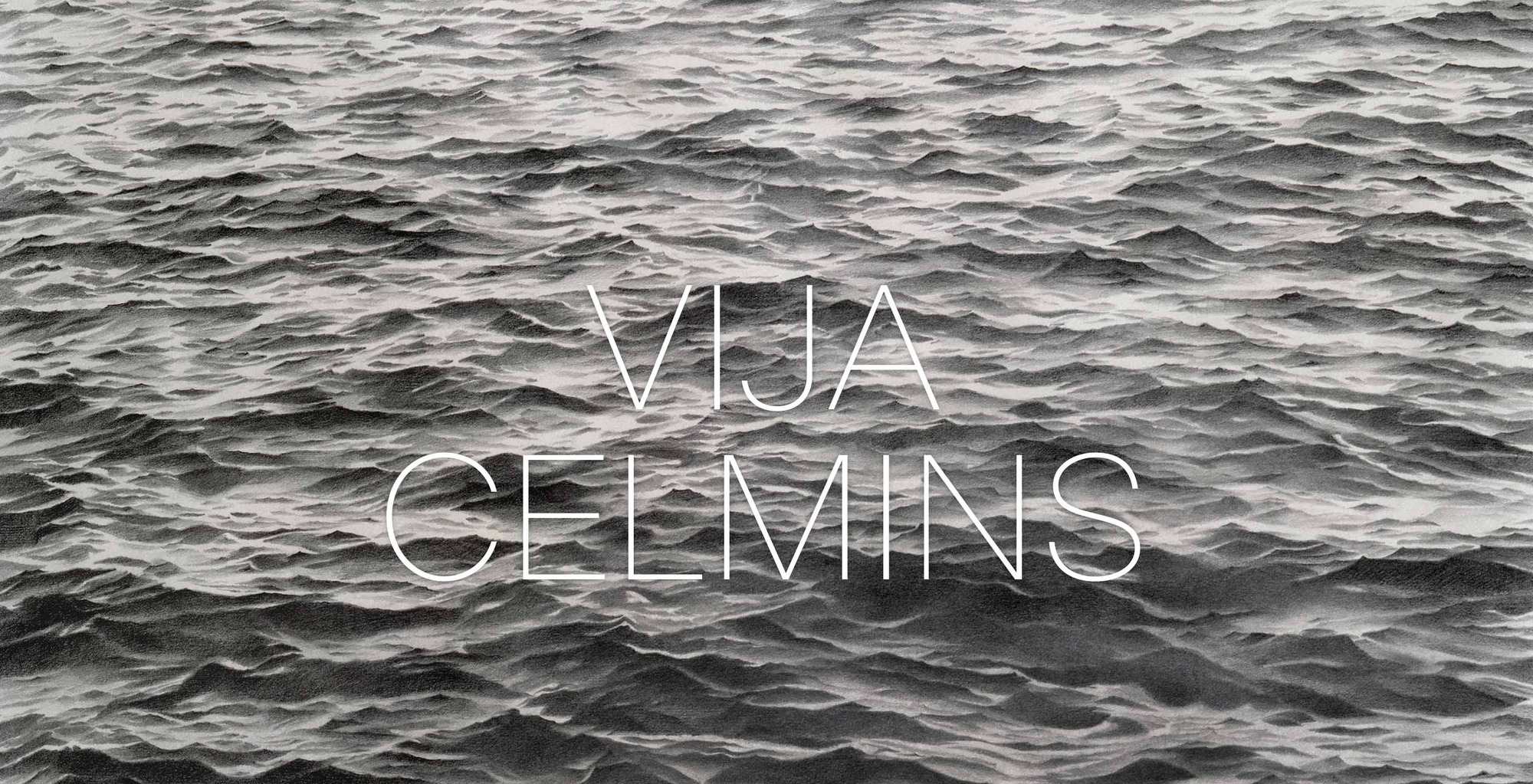 This retrospective will provide a comprehensive view of Vija Celmins's career through a selection of approximately 120 works—from her earliest paintings made in Los Angeles in the 1960s to objects completed in New York in the last five years.

Throughout an accomplished career that spans more than fifty years, Celmins has sustained a practice of deep focus and extraordinary skill in a wide range of media. Celmins bases her exquisitely wrought paintings, sculpture, drawings, and prints on the world around us—sometimes through direct observation, but more often mediated by photography. Whether her sources are quotidian objects from her first studio in Venice, California, photographs of the Pacific Ocean taken at the local pier, or reproductions from newspapers, magazines, scientific exploration and inquiry, the resulting work possesses a magical verisimilitude.

The exhibition is made possible by the Barrie A. and Deedee Wigmore Foundation and the Aaron I. Fleischman and Lin Lougheed Fund.