The Use of the ‹Other Body› in Contemporary Art 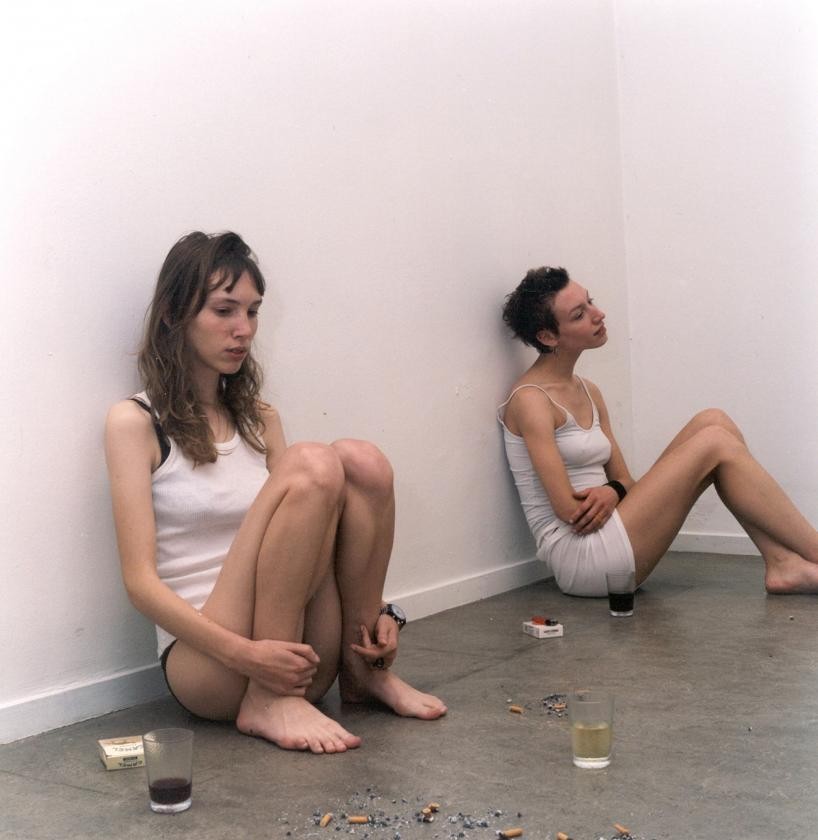 The exhibition sheds light on a phenomenon in art that first rises to prominence in the 1990s and then explodes in the early years of the new millennium: the artistic practice of resorting to and deploying ‘extra bodies’. Artists select these ‘other bodies’ because of their specific social or biosocial role—which is why they may also be characterized as extras. All works on view share a basic ‘performative’ or ‘theatrical’ quality. Strikingly, the viewer is neither drawn into the action nor invited to participate. Unlike many artistic productions discussed under the rubric of relational aesthetics, these pieces do not demand his active engagement. Taking up both exhibition floors at the museum, the extensive group exhibition featuring numerous works from the collection scrutinizes the various modes in which extras with their social and biosocial roles are presented, and function, in art.
www.migrosmuseum.ch