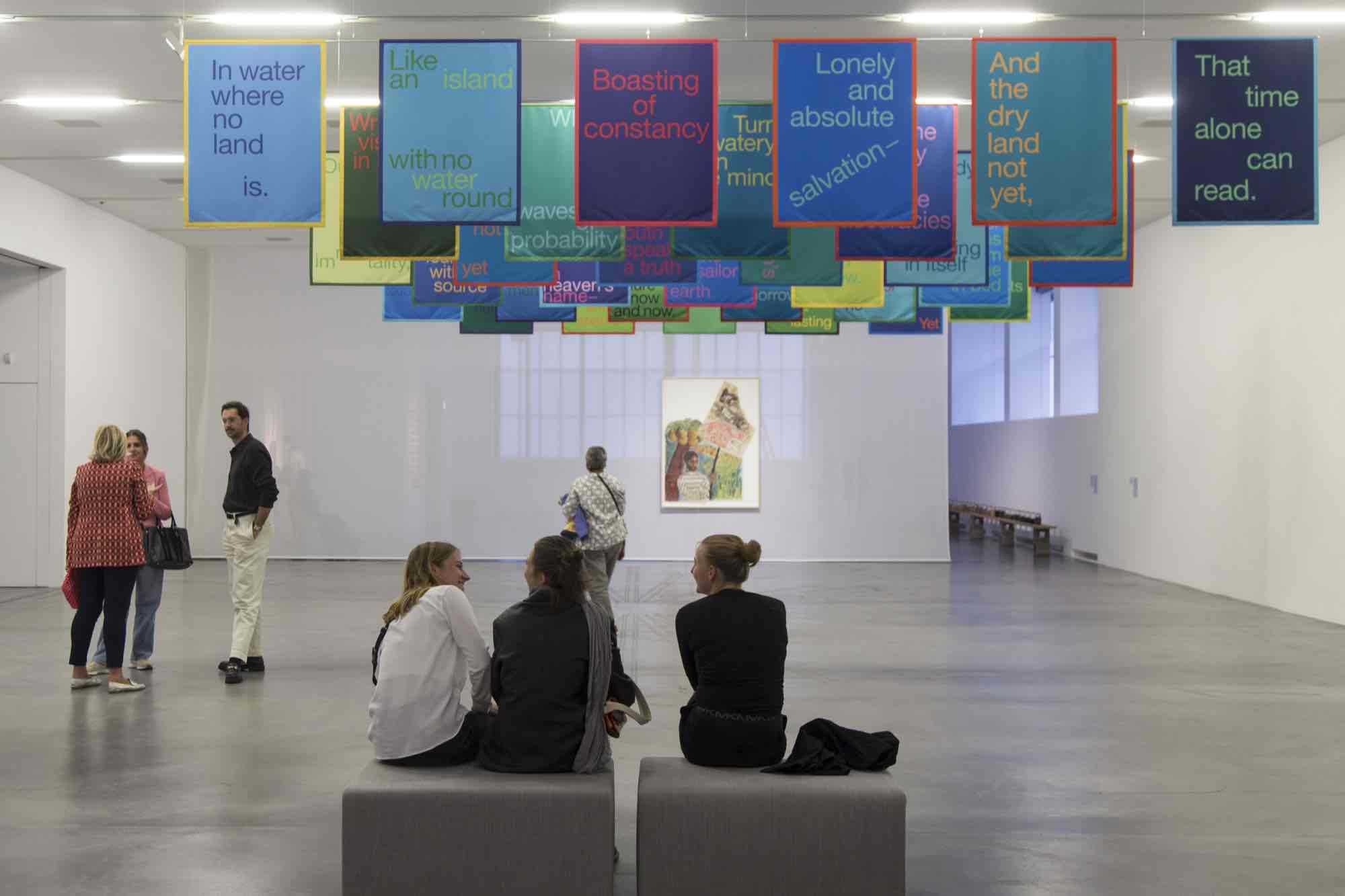 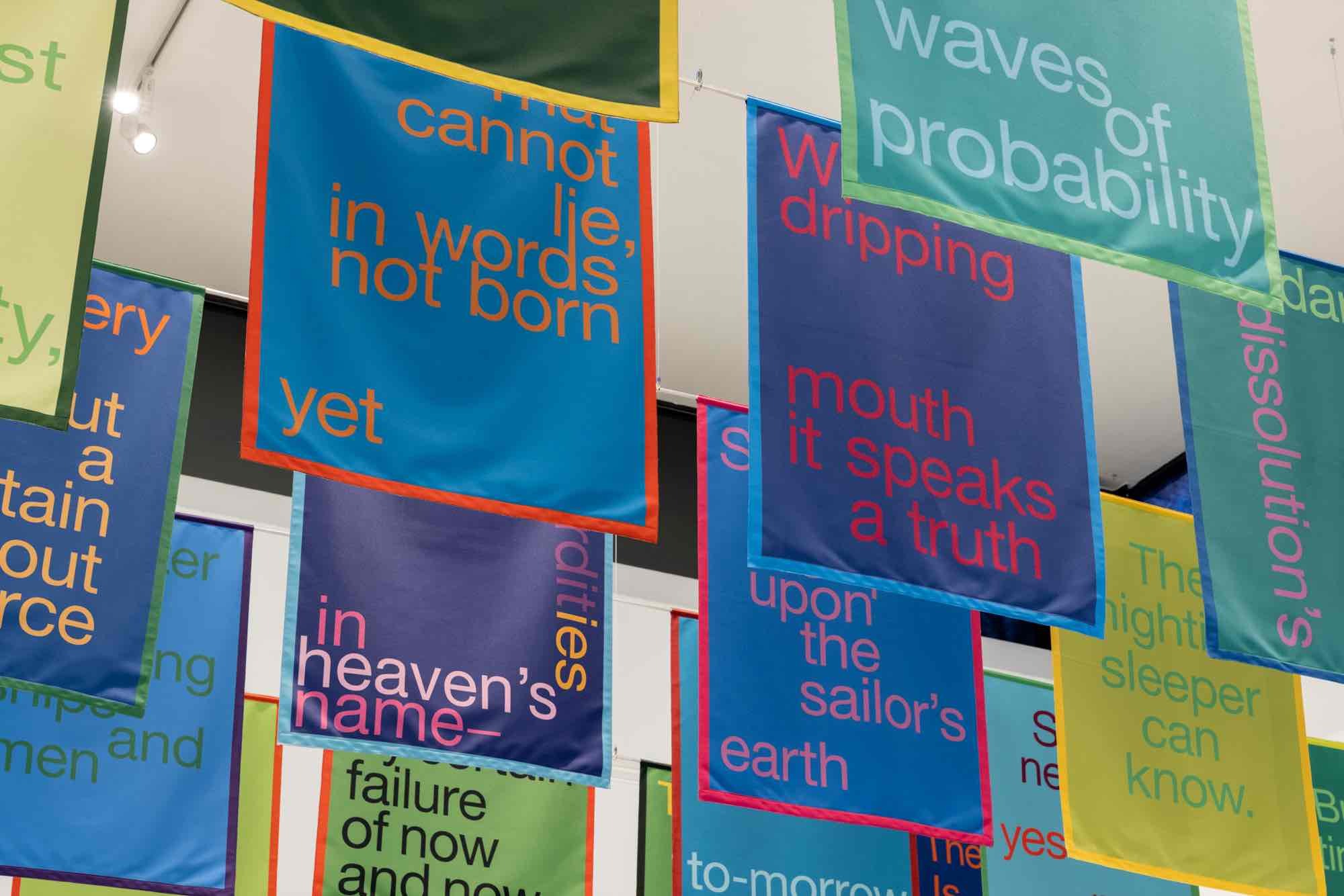 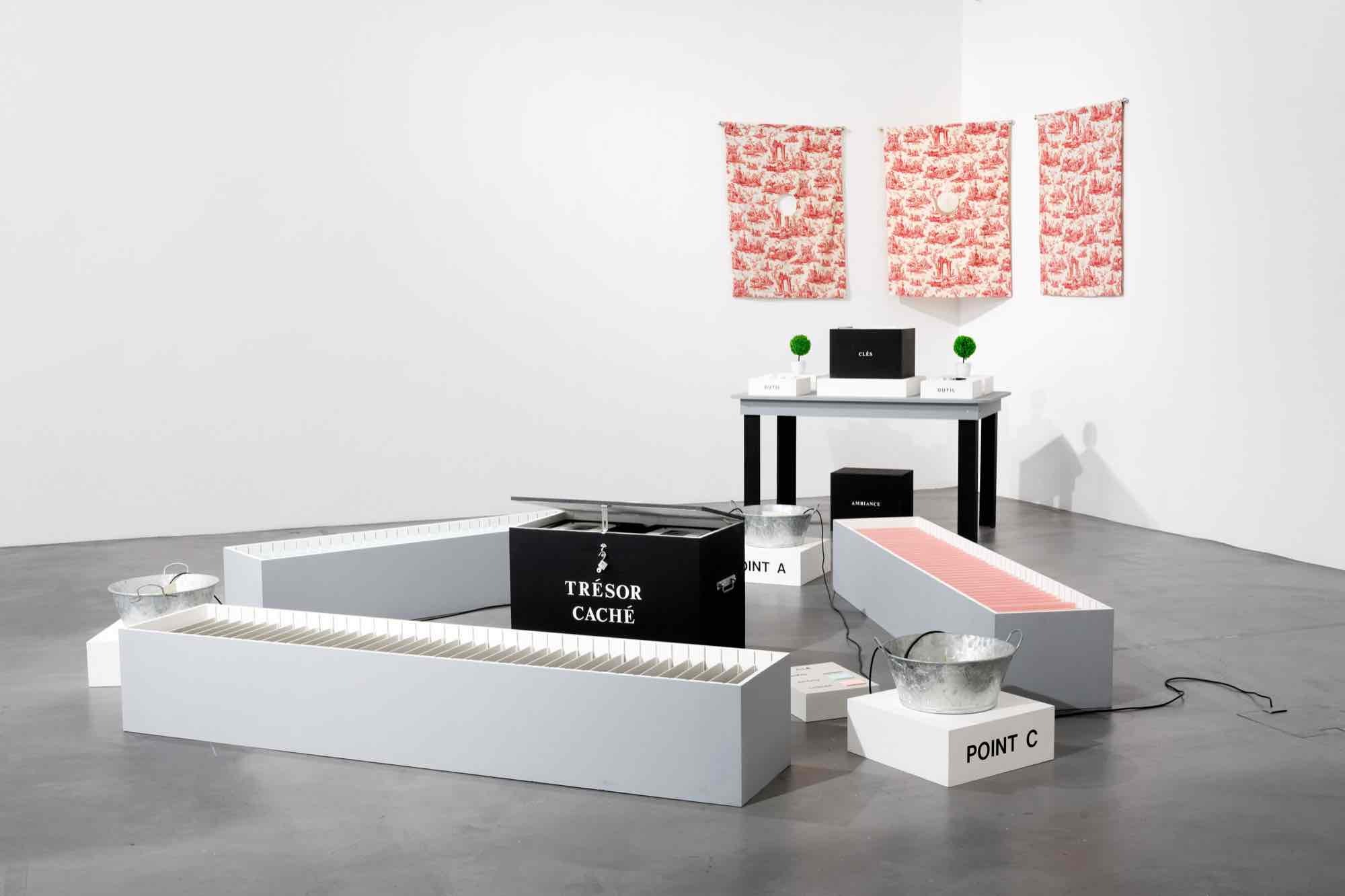 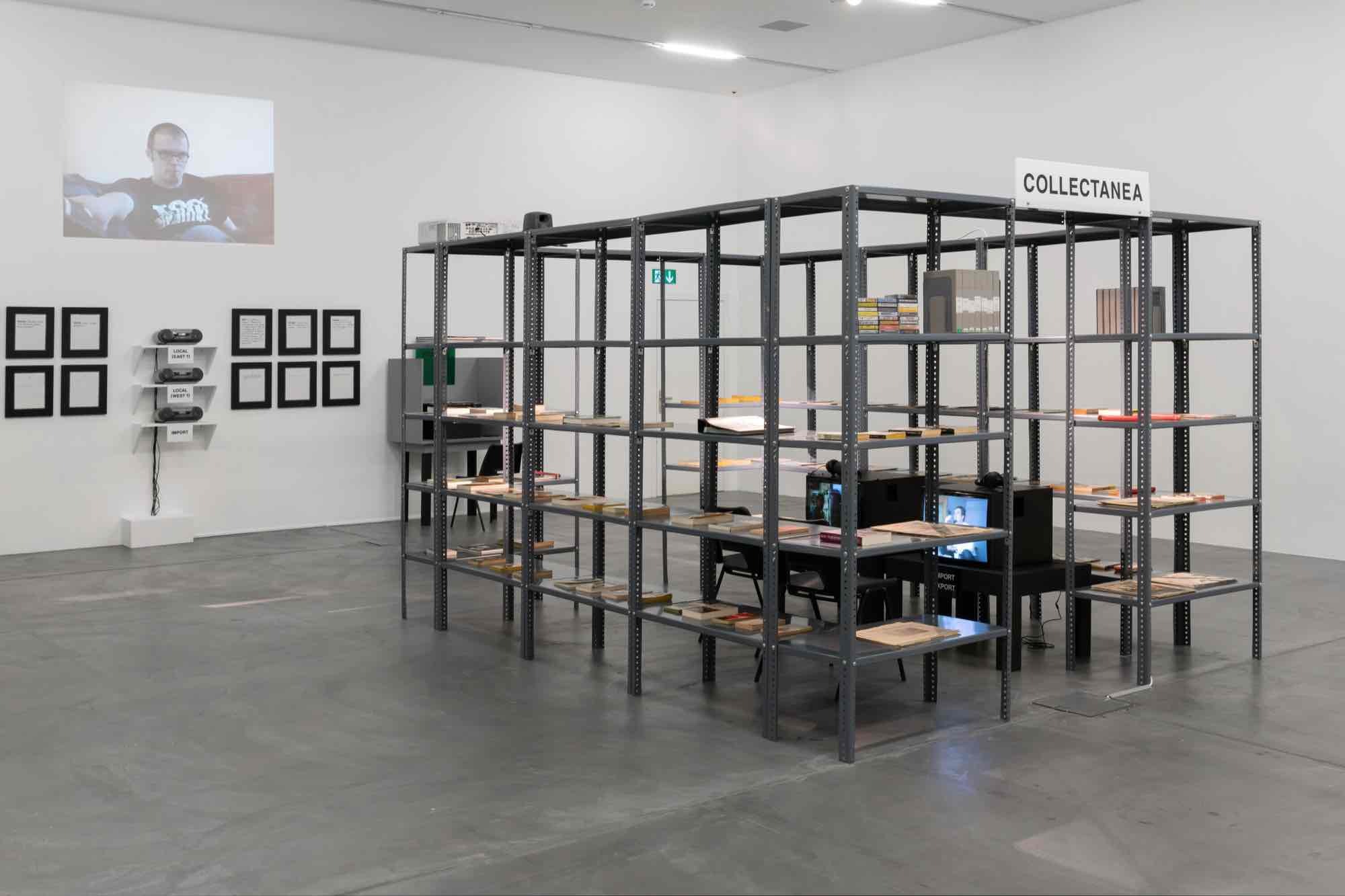 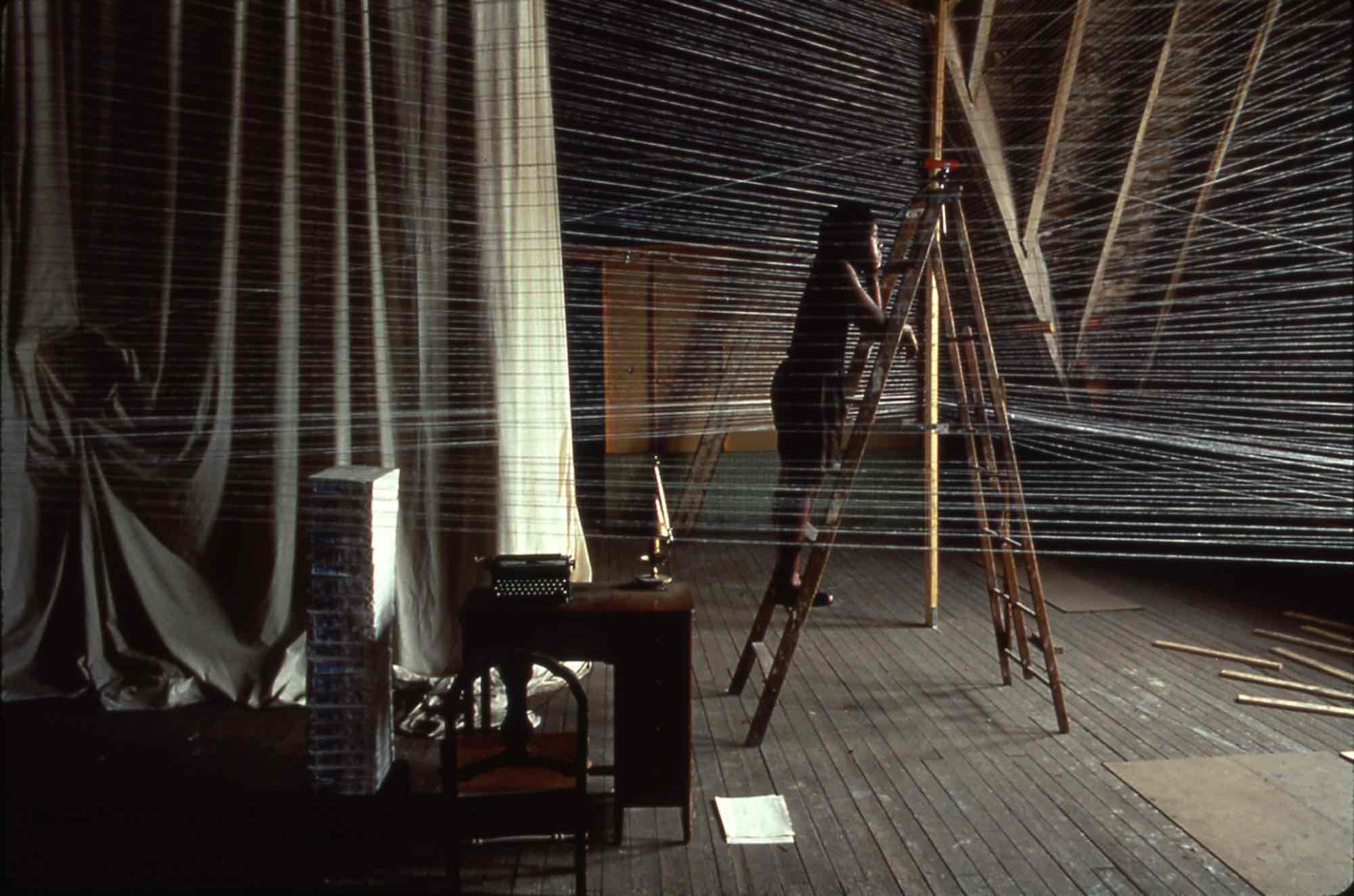 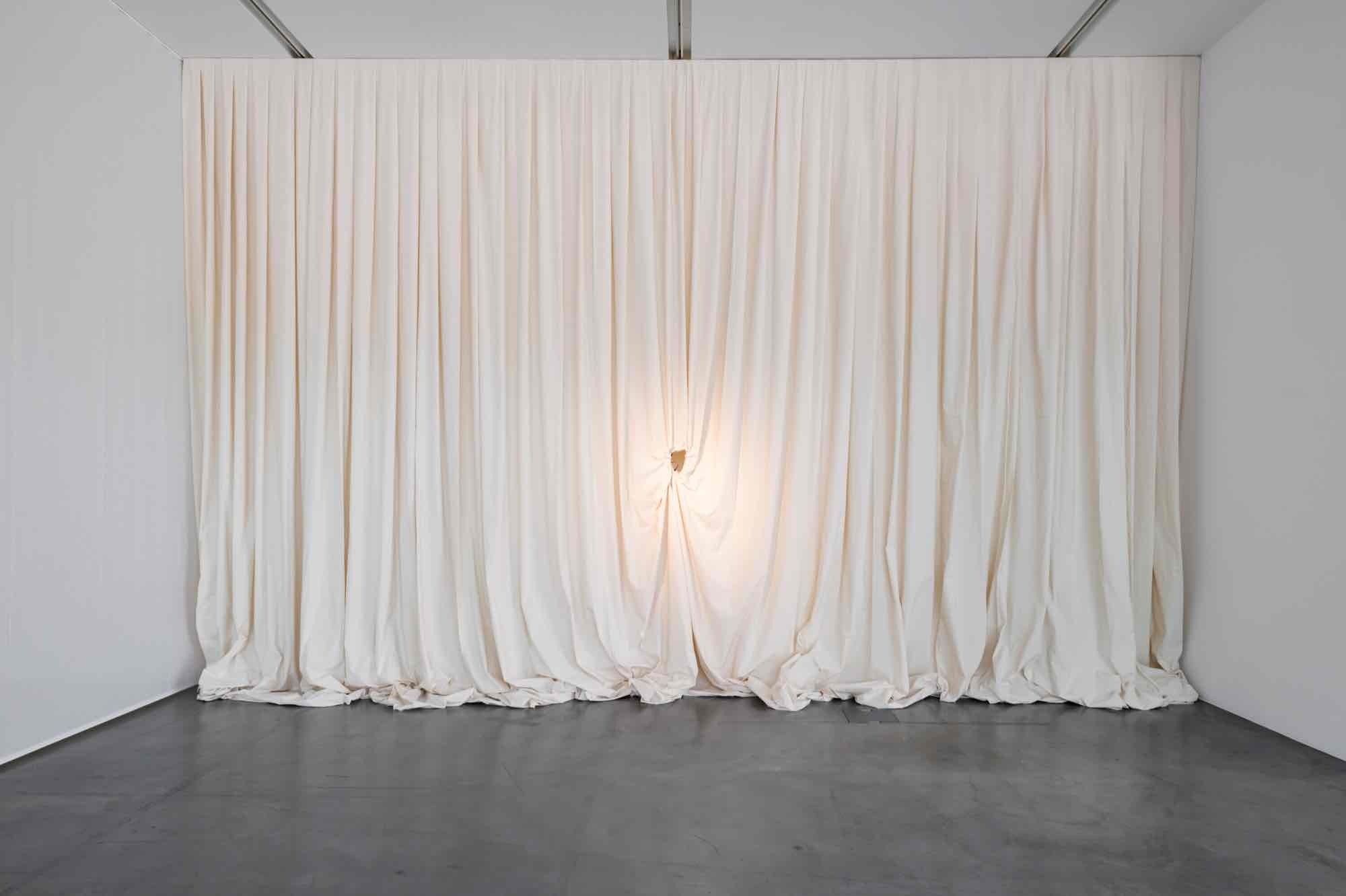 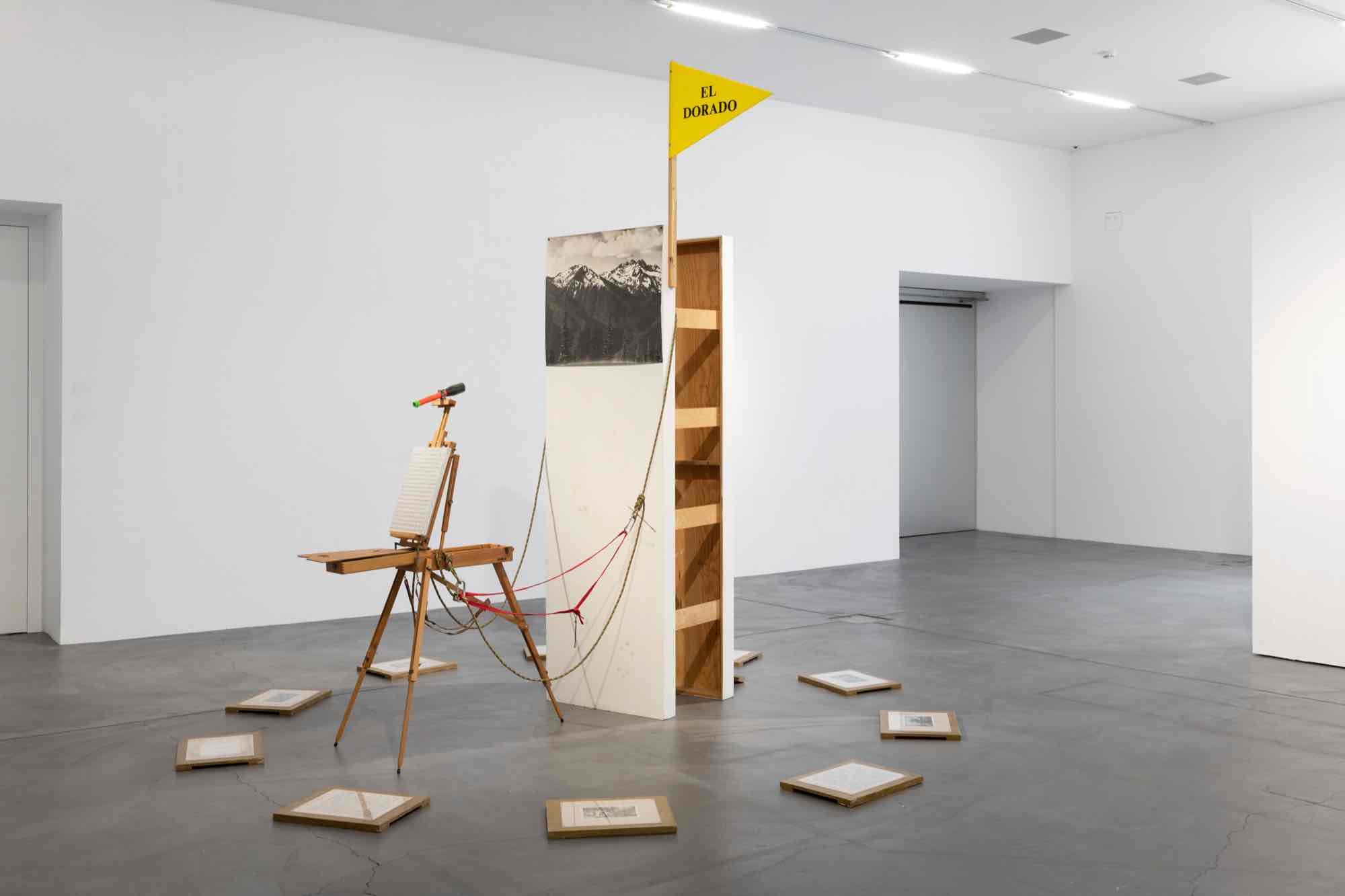 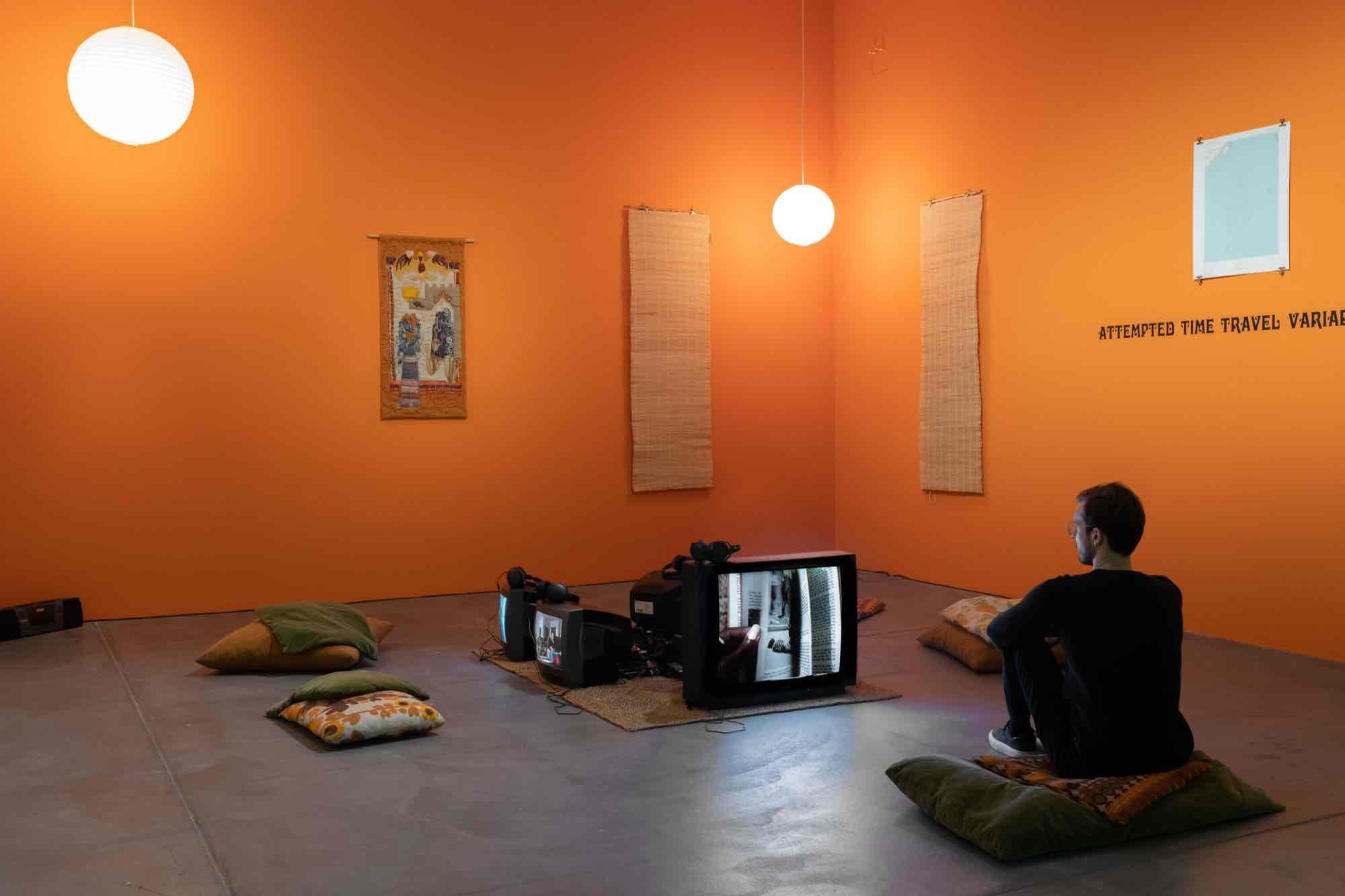 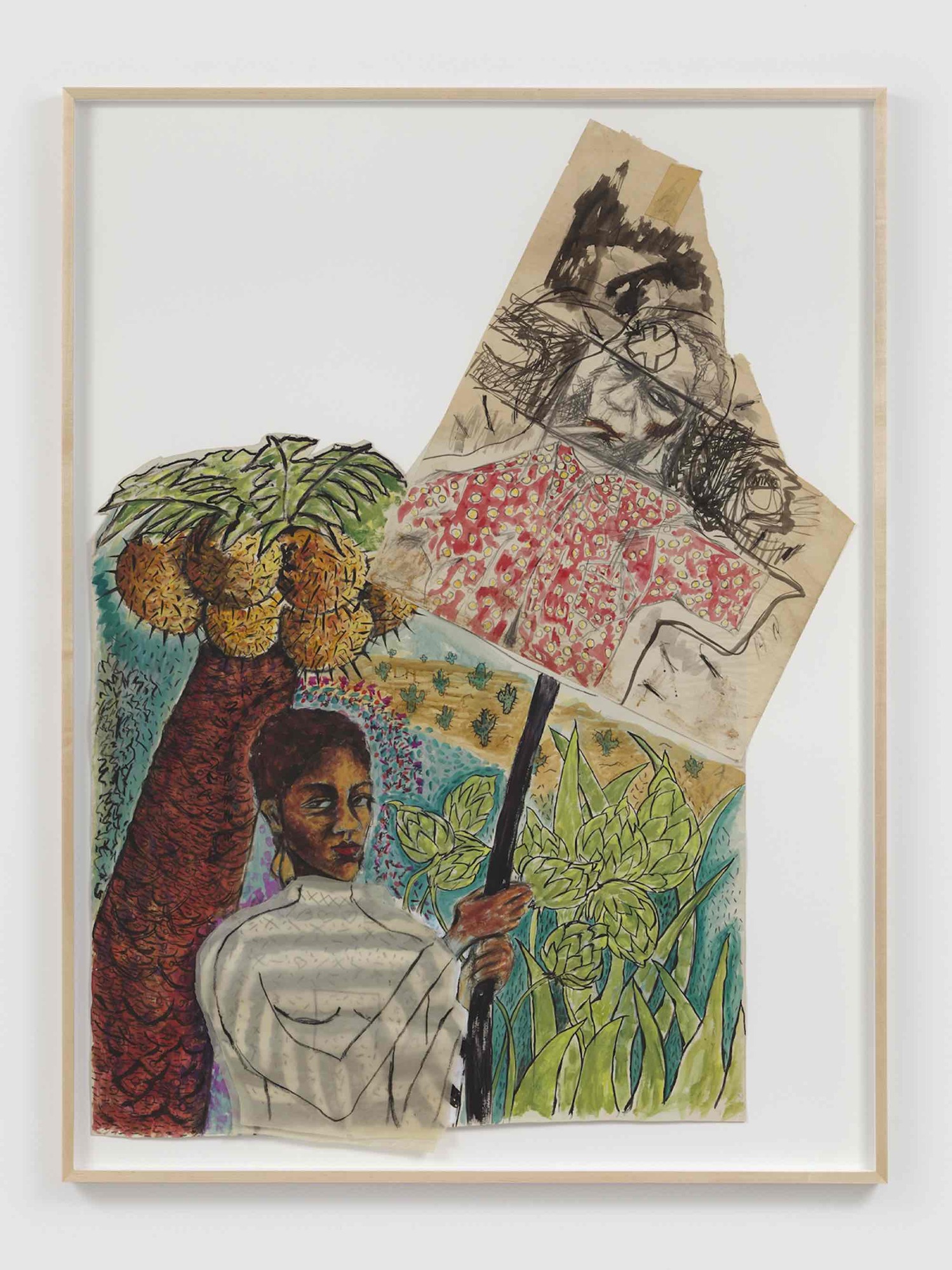 Renée Green, Friday 13, 1981, 1981; Courtesy the artist and Free Agent Media; Bortolami Gallery, New York; Galerie Nagel Draxler, Berlin; Photo: Kristian Laudrup
Inevitable Distances is a comprehensive survey of Renée Green’s artwork from the early 1980s to the present day. Since the late 1980s Green’s practice has expanded the ways in which art can surface and give form to unwritten histories, collective memory, and cultural exchange. Her work initially came to prominence in the early 1990s and circulated within the social and political flows between the world and the Americas—a concept that includes the United States, Central and South America, as well as the Caribbean, and one which exists in Europe’s various imaginings and projections. In her installations, writings, films, digital media, paintings, drawings and sound works, Green questions the power of cultural institutions and their relationship to language, knowledge and identity. With that in mind, she offers alternative ways for each individual to identify themselves in the present as well as in the future.

Using the museum space to make tangible connections between object, image, sound and text, Green’s carefully choreographed exhibition invites visitors to reflect on their own movement and implication in different cultural histories—including stories about the migration of language and of people.

Motifs of dispersal and displacement are evident in installations such as Idyll Pursuits (1991), where an iconic image of a mountain summit is juxtaposed by the inclusion of a toy kaleidoscope. Pioneering desires for adventure and discovery are undercut with more mundane narratives of confusion and frustration. The viewer is thus invited to see along multiple sight-lines—spatial and temporal, actual and imagined.

One of Green’s earliest installations, Sites of Genealogy (1990), is spread throughout the building, and blends personal, fictional, and historical biographies. Green’s self-written diary-like notes reflecting on a year of her life in the early 1990s appear alongside texts from Harriet Jacobs’ Incidents in the Life of a Slave Girl (1861) and Richard Wright’s Native Son (1940). Import/Export Funk Office (1992) traces the global dispersion, translation, and commodification of hip-hop culture and its relationship to ongoing African diasporic cultural forms and life.

This exhibition asks: How can we communicate complex histories, and what do those histories reveal back to us about our forms of communication? How do we learn and share knowledge without the need to capture and possess it? How do systems of display and communication affect our relationships to cultural content and life? And what role can pleasure, and imagination play in our lives?

In Inevitable Distances, Green’s formally complex work weaves together representations of thinking and living, indicating the encounters and distances travelled in an artist’s life journey, while pointing out to other ways of being.