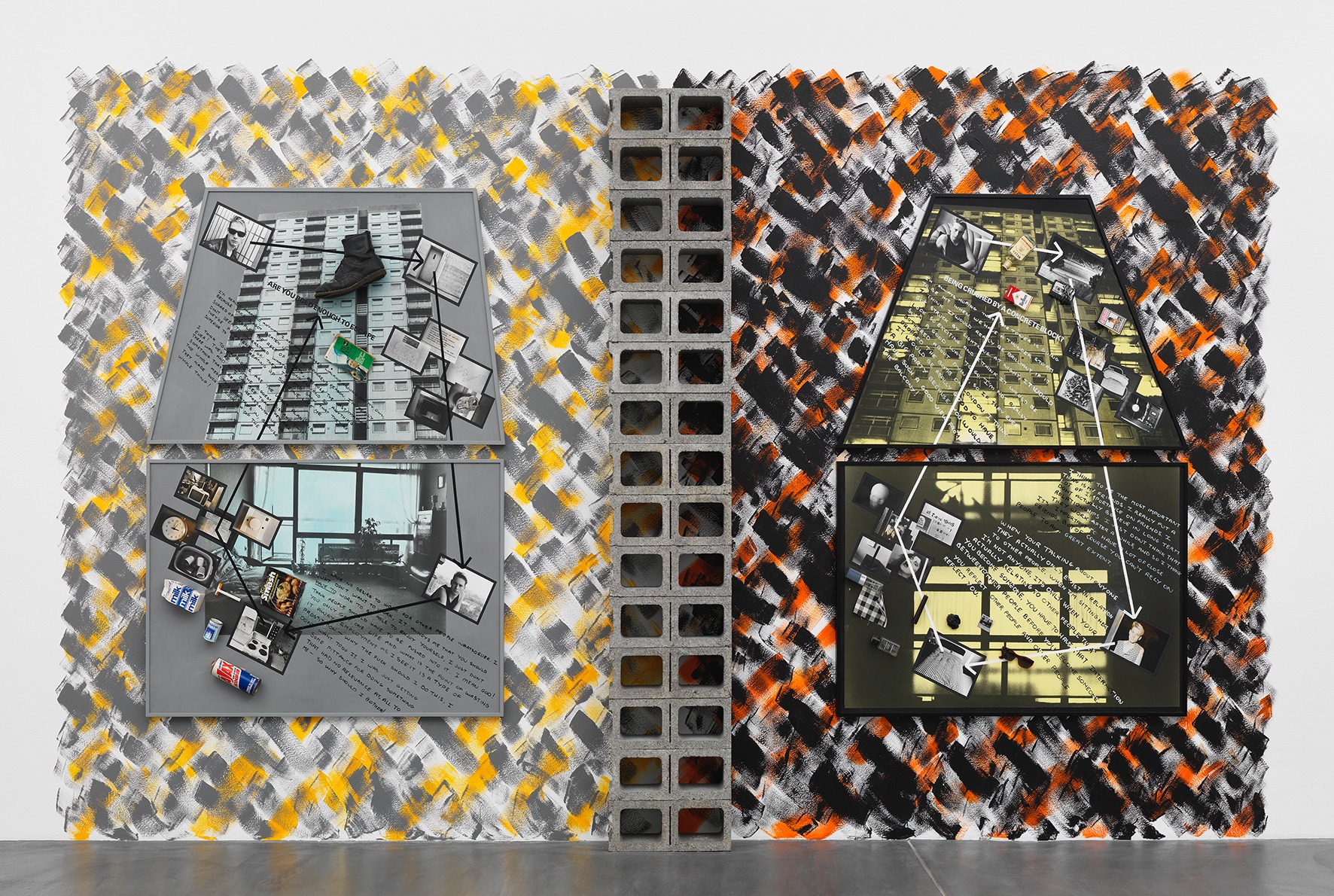 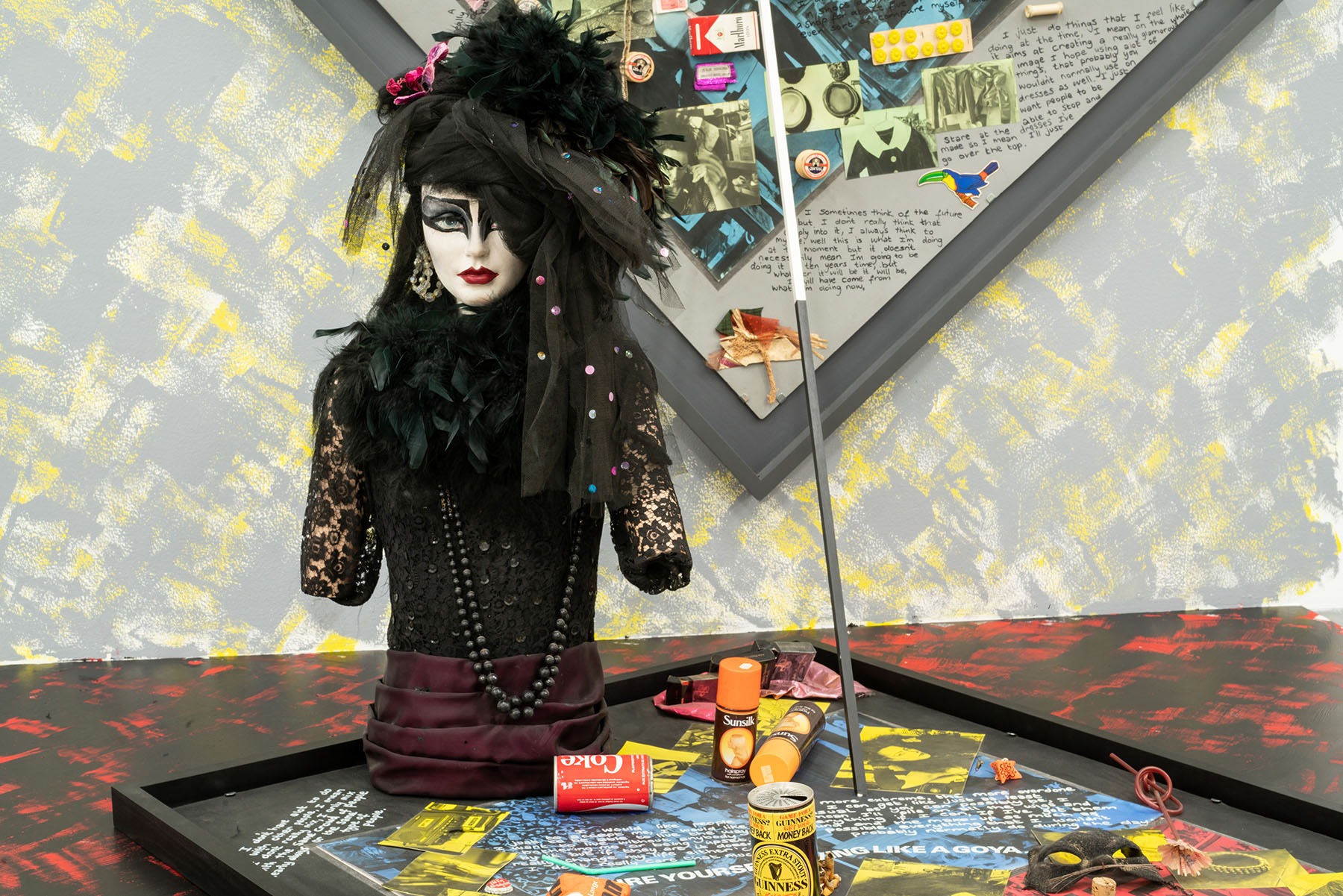 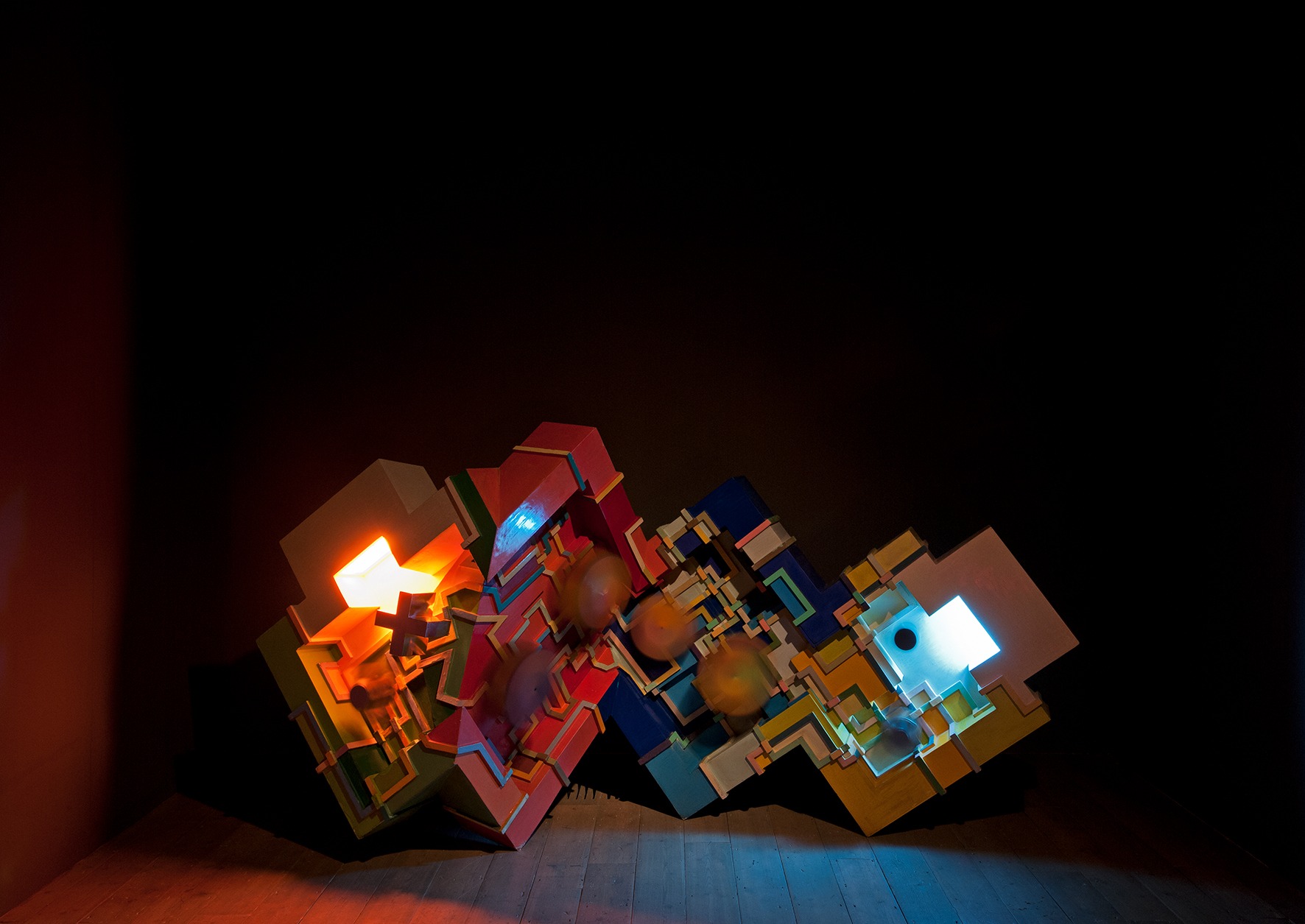 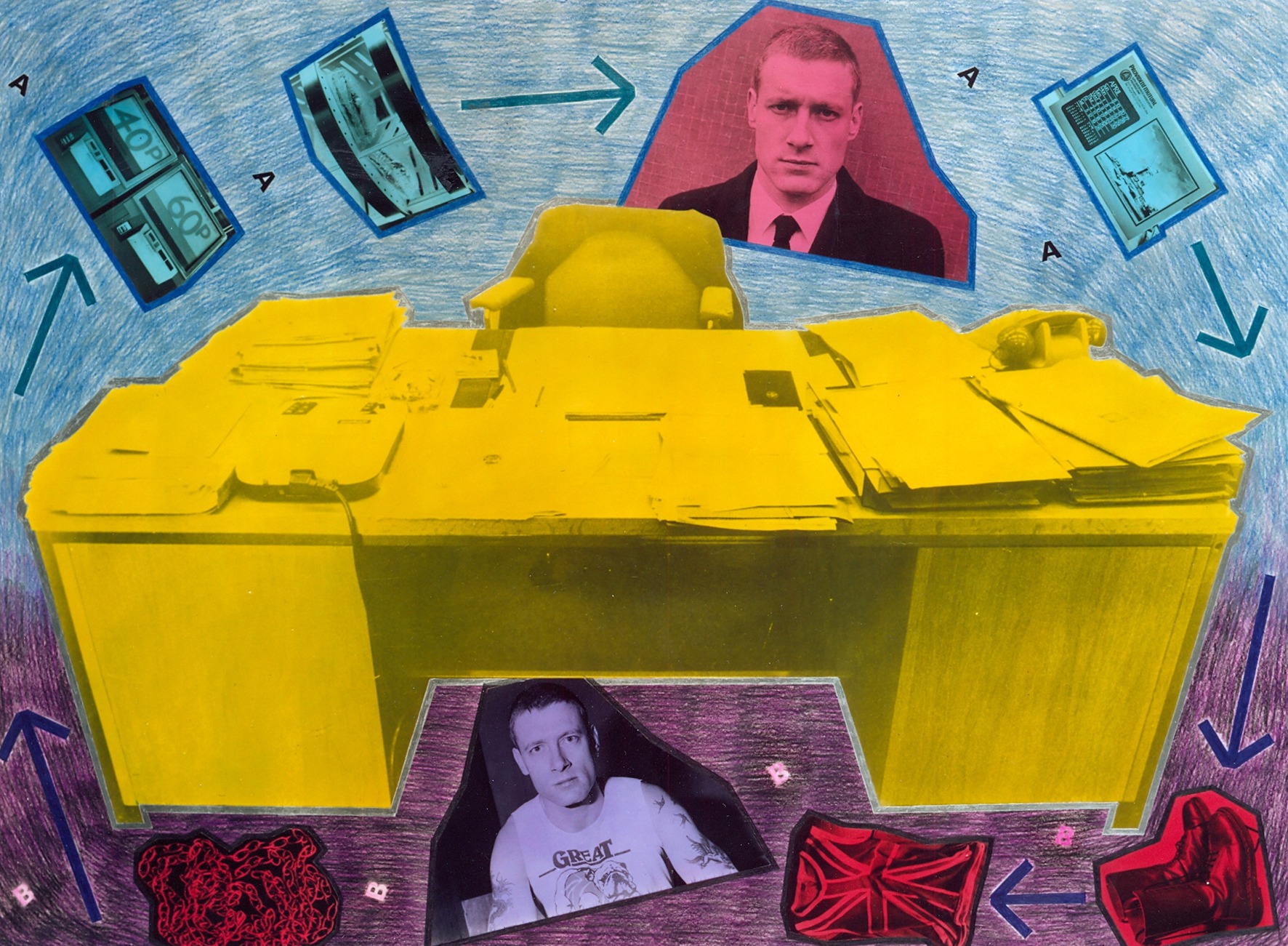 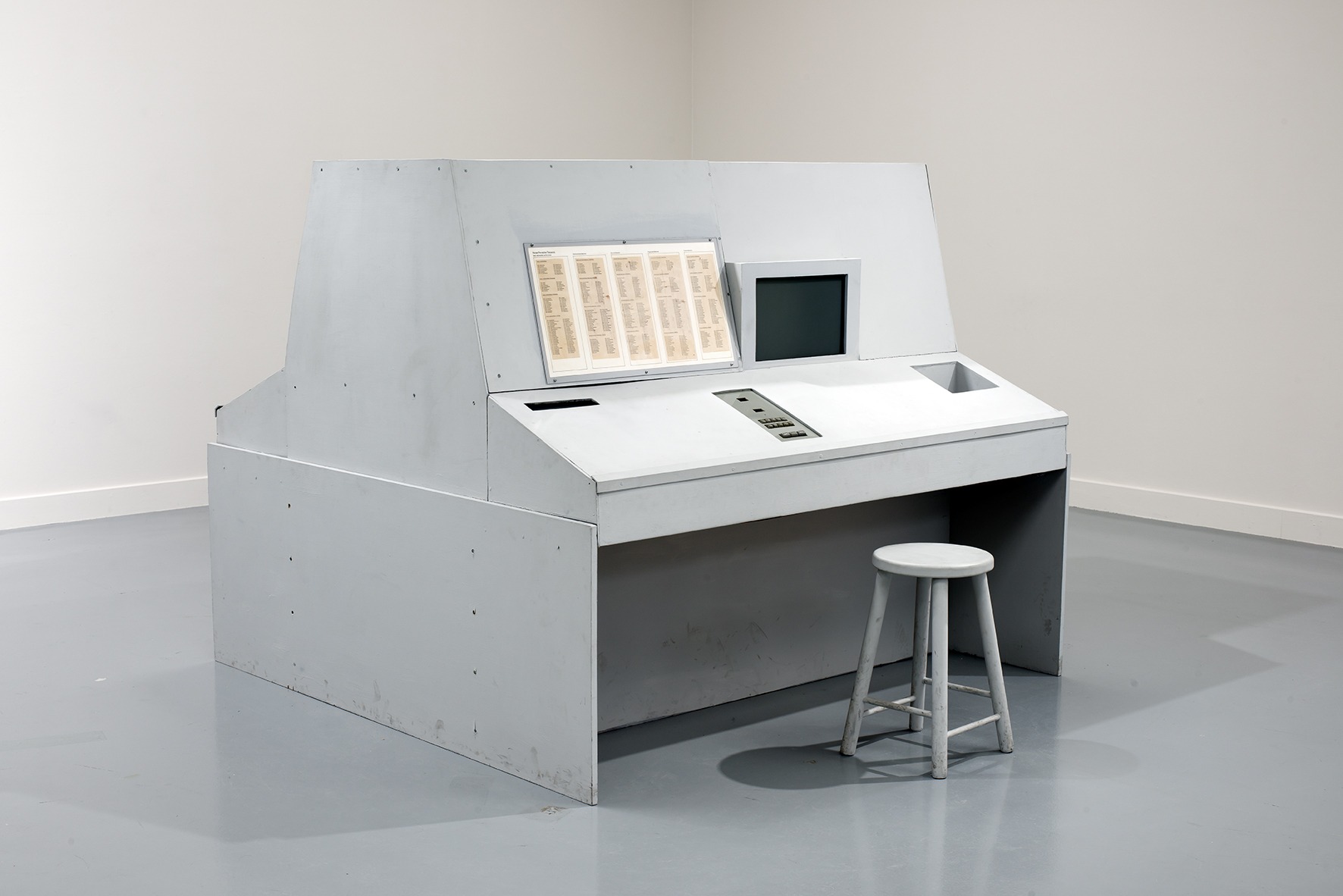 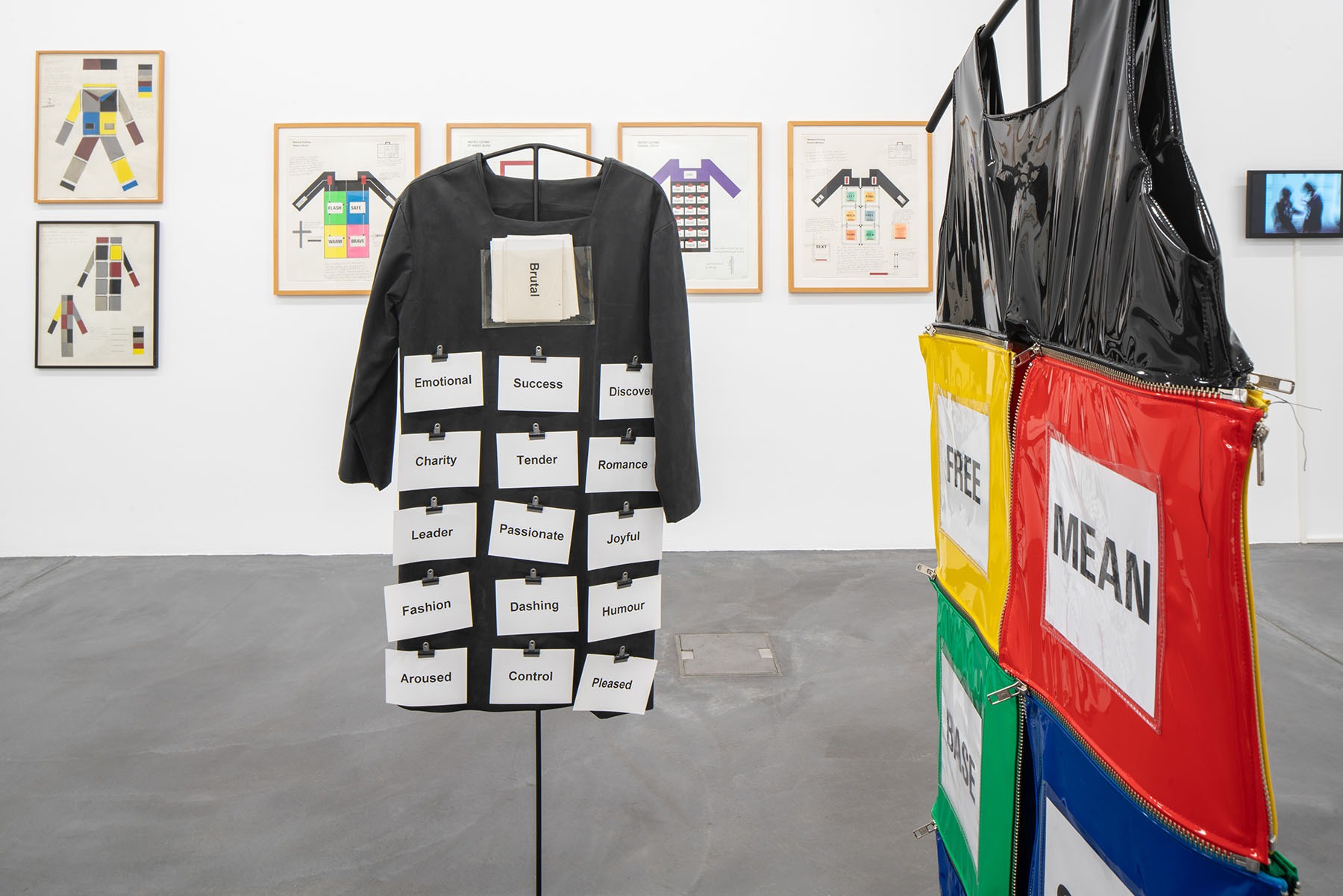 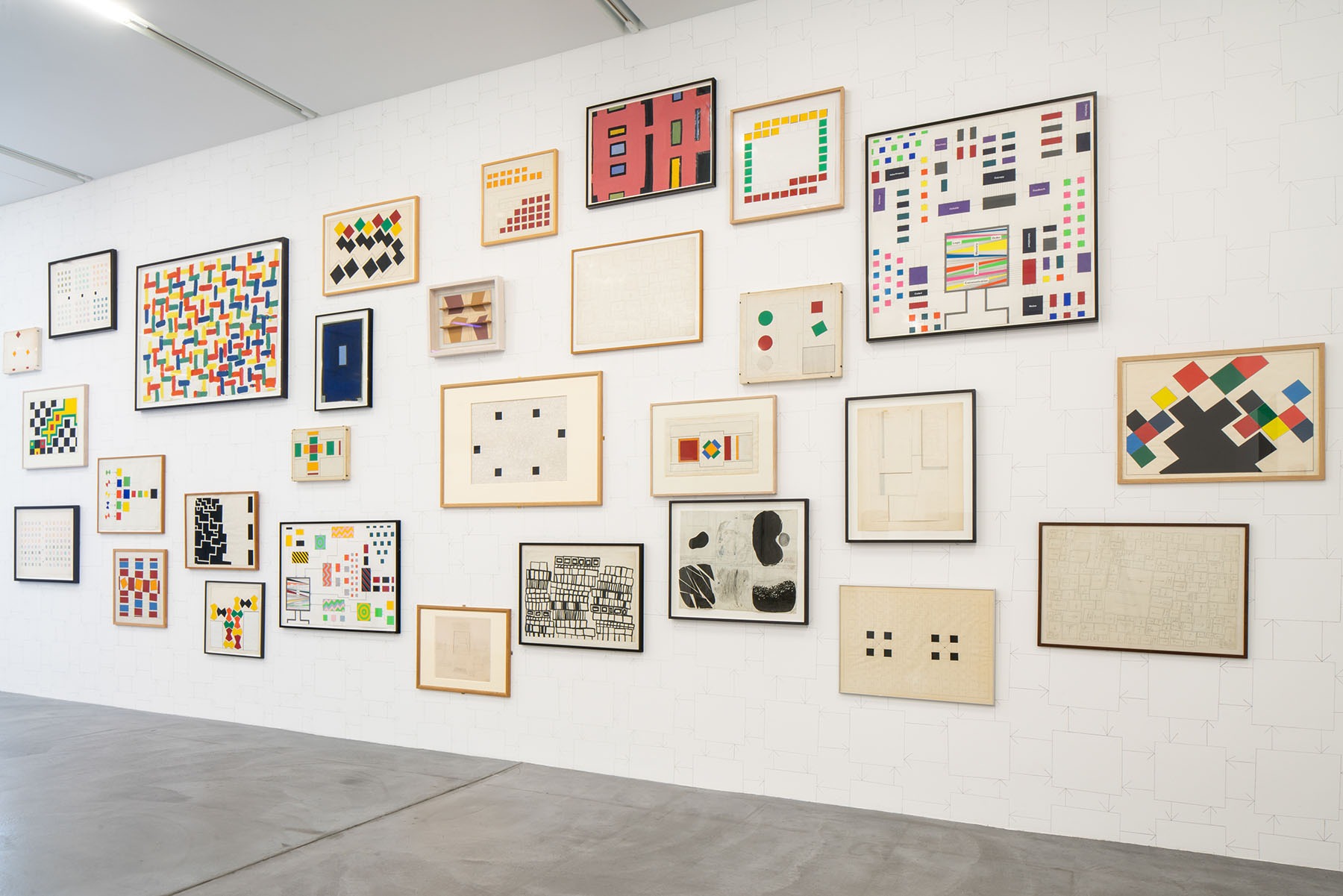 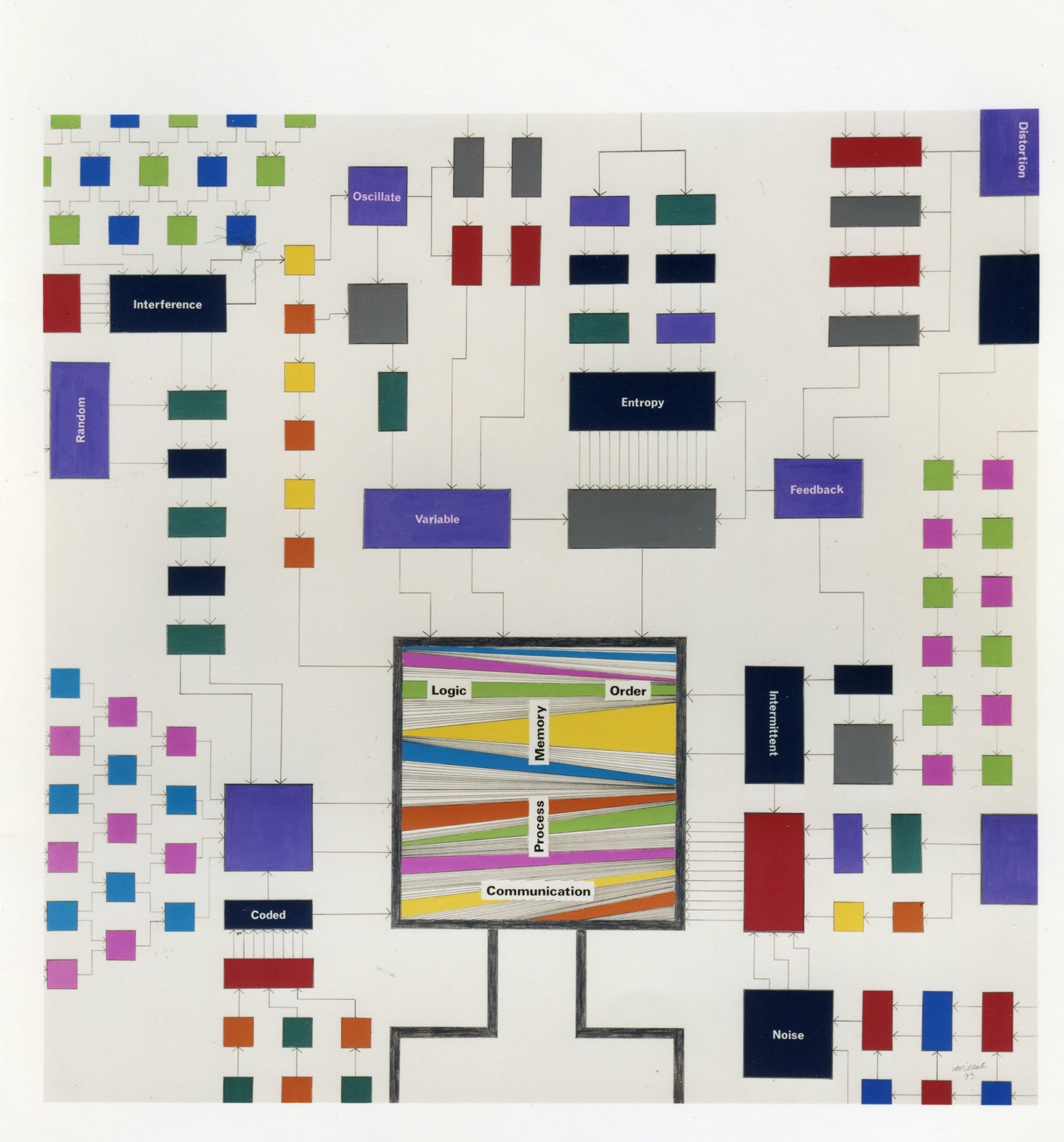 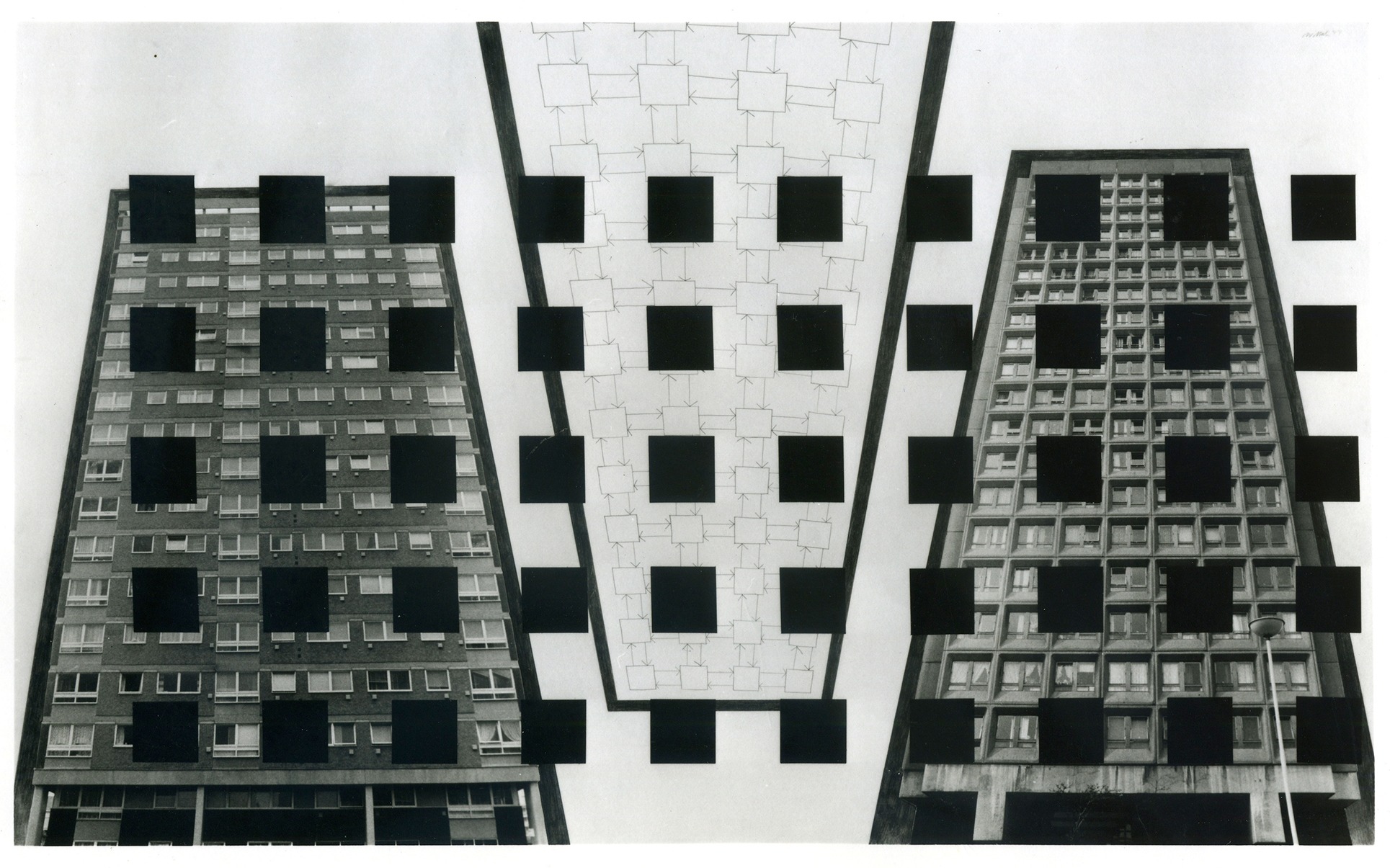 The work of the British conceptual artist Stephen Willats (b. London, 1943) interrogates structures of community life and social interaction. Exploring the modular architecture of social housing projects, he spotlights forms of individual creative adaptation that defy the uniformity and functionality of the spaces. Such dissent with normative parameters is especially Interesting to Willats because it is where individuality reveals itself and selfdetermination is articulated. He finds similar modes of nonconformist expression in London’s experimental underground club scene and in places on the urban periphery where teenagers seek escape from institutional or conformist pressures. His understanding of what art is and does is reflected in a collaborative and interdisciplinary practice that takes inspiration from sciences beyond the realm of art. Since the 1960s, his work has been influenced by cybernetics, the study of reciprocal relations in dynamic systems, which helps him think through autonomous forms of organization and their structures of control and communication. Providing him with both a method and an aesthetic vocabulary, it is fundamental to his redefinition of the social function and agency of art.