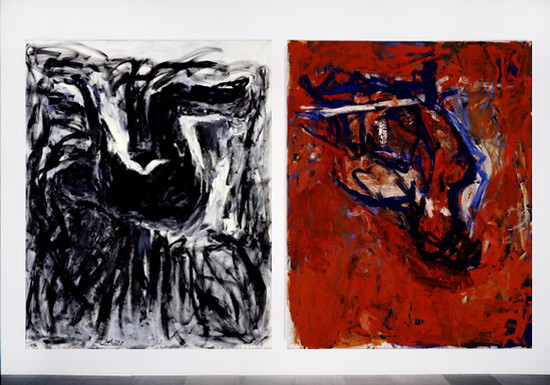 After the collection exhibitions in Vaduz, Kassel and Krems, the migros museum für gegenwartskunst presents a variety of works from the collection before another presentation in Bolzano. The Migros-Genossenschafts-Bund’s collection was created in 1957, when the Migros’s statutes were set down, providing for the Migros-Kulturprozent (Migros Culture Percentage); the late 1970s brought a new focus on international contemporary art and greater professionalization. Divided into four sections, Tour d’Horizon offers insights into the different interests and thematic standpoints that guided acquisition policies over the decades, but also addresses specific aspects and issues of how a collection is built. The show focuses on the presentation of exemplary works that have not been on public display in a long time, if ever. Organized along a chronology of the collection’s acquisitions, the exhibition is accompanied by a program of events that examine a wide range of questions about collecting and the history of the collection.

The exhibition’s first section takes a look at the phase of growing professionalization in the collection’s history, which coincided with the existence of the InK (1987–1981), the institutional precursor to today’s museum. The InK, or “Internationale neue Kunst” (International New Art), is regarded as a pioneering institution, a model of its type: the “museum” of contemporary art. Led by Urs Raussmüller, the InK was conceived as an open and experimental site of production and reception; its central emphasis was on the creative process, and the public was sometimes invited to come and watch. Artists such as Bruce Nauman, Robert Ryman, Jannis Kounellis, and Lothar Baumgarten, who had already established reputations as protagonists on the international art scene, were invited to produce solo and group shows—some of the works on display then entered the collection. But the InK was most importantly also a scene of encounters, of the dissemination and exchange of ideas between the local and international art scenes. The InK era constitutes a sort of conceptual precursor for the subsequent reintroduction of formats that dovetail the exhibition programming with the efforts to expand the collection. On display in this section is a selection of works created in substantial connection with the institution by artists such as Jan Dibbets (b. 1941), Donald Judd (1928–1994), Klaudia Schifferle (b. 1955), and Giuseppe Penone (b. 1947), who showed their work at the InK. These works are complemented by documents from the InK’s archives.
www.migrosmuseum.ch