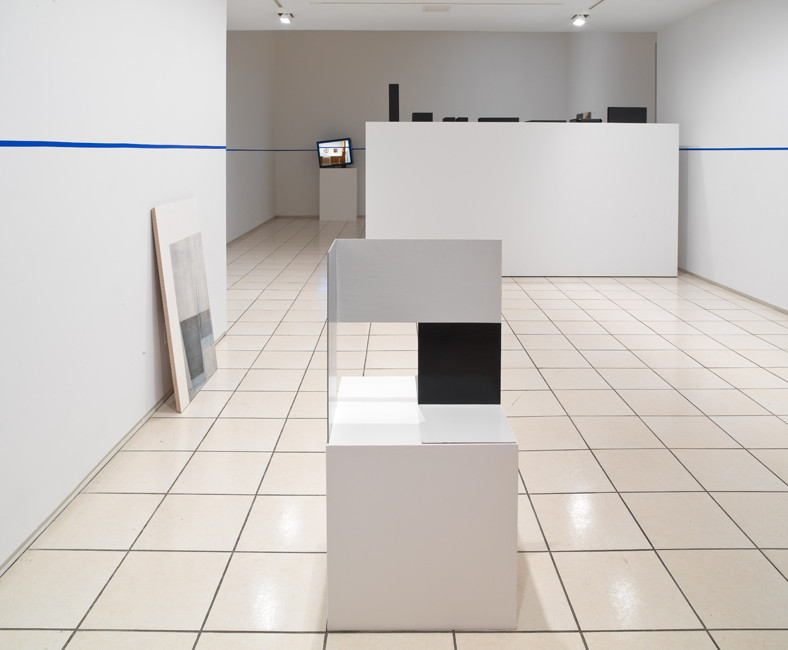 
1 Footnote is an ongoing project referencing existing institutions, situations, and statements. It commenced in 2010 with Footnote 1: Phantom Limb, in the cellars of the Centre for Contemporary Art Ujazdowski Castle, Warsaw. This first show took as its point of departure the concurrent exhibition in the CCA’s main level spaces, curated by Professor Andrzej Turowski, devoted to W⌅adys⌅aw Strzeminski’s Theory of Vision. The ‘phantom limb’ was a metaphor for modernist projects and their failures, their absence, and the ways in which they remain present. Footnote 1 was also inspired by Turowski’s book, Avant-Garde Margins. The show focused on the avant-garde phenomenon of Katarzyna Kobro (Strzeminski’s wife) and the international reception of her work, as articulated by Yve-Alain Bois’ essay, “Strzeminski and Kobro: In Search of Motivation”, then reconsidered in the late 90’s by New York artists R. H. Quaytman, Karin Schneider, and Nicolás Guagnini – all three of whom became members of Orchard, the collective project space in the Lower East Side, a decade later. At CCA, for the first time, these artists’ works were presented alongside Polish investigations from the 70’s to the present, including films by Józef Robakowski, a filmic essay by Andrzej Turowski, and video installations by Igor Krenz.