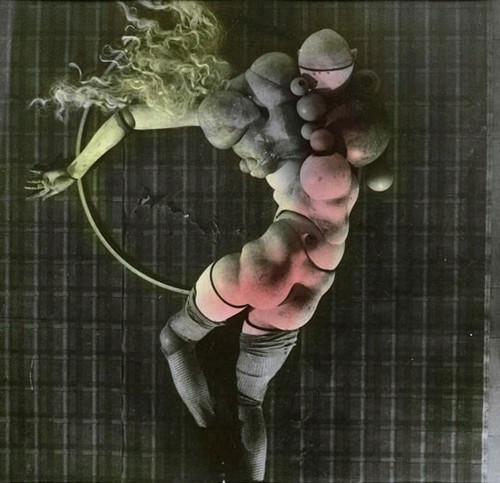 I've been thinking of proposing a modest "regroup" show at the gallery to fill the void of our "no show yet” issue following Eileen's exhibition and over the holiday season. This idea – or perhaps non-idea – has to do with inviting gallery artists and friends, mostly from the neighborhood, to bring in a work for a rather short show without an official opening, though maybe a closing party in mid-January. The articulation would begin with leaving one of Eileen's photographs on the wall where it currently hangs. Works that were recently exhibited elsewhere by the other artists would be preferred contributions. For instance, a "single man drawing" from Scott’s Sculpture Center show would be a candidate; Blake would possibly show a painting from his Paris series; Sam, the poster from Turin; Raha could display one of the paintings from her Galerie Xippas exhibition; Hans has no other choice than to allow me to feature his preparatory drawing for Georges Bataille’s Madame Edwarda, etc.
I plan to invite Cheyney, John and Emily, Jutta, Karin, Nicolás, Rebecca, Gareth, Steve, Robert Linsley and a few other people to participate. Of course, the gallery will be closed for a portion of the show's run. And I might add that no particularly grandiose promotional effort will be made. The show will operate primarily on an internal combustion model and as a way to consider one another’s more or less
recent production.

I look forward to your reaction.
All the best,