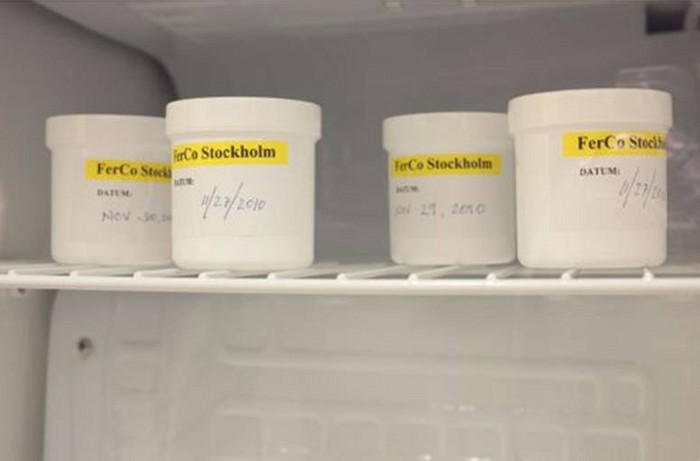 Well, Art is Art, isn't it? Still, on the other hand, water is water. And east is east and west is west and if you take cranberries and stew them like applesauce they taste much more like prunes than rhubarb does. Now you tell me what you know.
(Julius Henry (Groucho) Marx)

Milliken Gallery is proud to present Olav Westphalen's third solo-exhibition with the Gallery. Westphalen's artistic practice is characterized by an eclectic use of methods and media. Stemming from a background in performance and social experimentation, his work even when it takes the form of precisely crafted objects, persistently questions the role and efficacy of contemporary art and strives to negotiate the relationship between art and life. The current show comprises a range of distinct works, which refer to one another through common concerns, visual rhymes, associations, and puns.

For the exhibition at Milliken Gallery Westphalen has invited the ongoing organisation FerCo, a functional office of a grassroots fertility cooperative, to be present in the gallery space. FerCo's apparent subject matter is the "Great Western Sperm Crisis." The specter of a population, which at the height of unseen scientific and material prowess simply stops reproducing, provides a powerful nexus of science, politics and humanism's promise of individual happiness. By setting up an anonymous free sperm-bank, Westphalen addresses current social, scientific and legal developments around fertility medicine, along with their attendant cultural scripts and fantasies, both hopeful and paranoid, both idealist and ripe with ethnic and class-based prejudice. At the same time FerCo provides a pragmatic service to individuals seeking to anonymously donate sperm or to receive donations.

The exhibition continues with a set of deadpan sculptures which employ a cool, post-minimalist language to reference patterns of hygiene, control and fear, both outside and within the art world. As well as with a group of large-scale drawings from Westphalen’s series `Waiting for the Barbarians ́. The drawings are based on fallen or destroyed monuments and suggest the dissolution of authoritative icons, with examples ranging from a tourist photo of fallen Roman columns to a recent news photograph showing a statue of Columbus being toppled by state-sponsored rioters in Caracas.