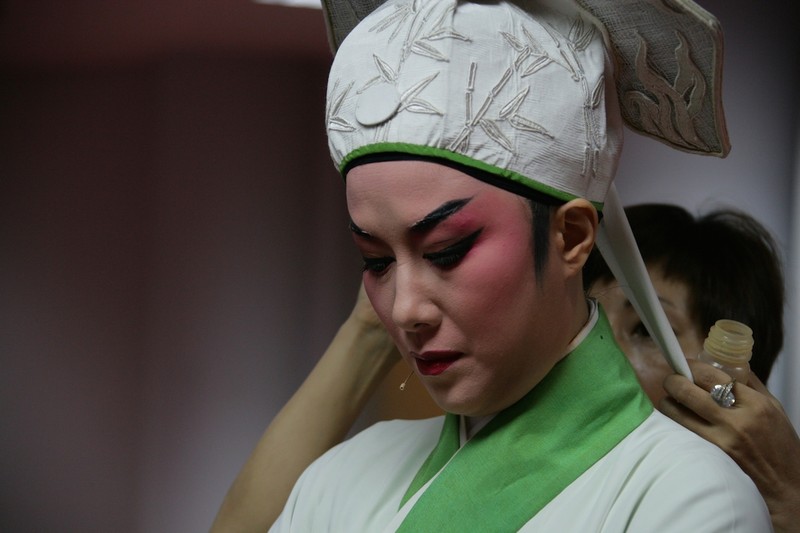 The first exhibition at MMK 2 is dedicated to the women of the MMK Collection.

Among Germany’s contemporary art museums, the MMK is unique in that, from its founding in 1991 to the present, it has directed special attention to female artists of the past decades. Since the 1990s, works by the major German women sculptors and concept artists of the present, for example Katharina Fritsch, Isa Genzken and Rosemarie Trockel, have been acquired for the collection, along with those of their colleagues abroad, including Vija Celmins, Marlene Dumas, Cady Noland and Sturtevant. The influence of these women artists on the development of the visual arts has been and is fundamental. With their radical and uncompromising approaches, they have shaped styles and, to this day, served the following generations as important examples. With such distinctive artistic positions as those of Jo Baer, Hanne Darboven und Charlotte Posenenske, the MMK Collection retraces the history of contemporary art back to the early 1960s. In the area of photography as well, one of the focusses of the museum’s collection, such prominent female protagonists as Barbara Klemm and Anja Niedringhaus are represented. Major works by Vanessa Beecroft, Rineke Dijkstra, Bethan Huws, Teresa Margolles, Sarah Morris, Christa Näher, Taryn Simon and others mark significant expansions of the collection, which more recently has been enhanced with workgroups by women presently in the limelight of the international art world, for example Andrea Büttner, Shannon Bool and Jewyo Rhii. From the beginning, the MMK has also devoted itself to the Frankfurt art scene, and here as well the museum’s holdings are enriched by such individualist and radical perspectives as that of Parastou Forouhar, Anne Imhof, Franziska Kneidl and Adrian Williams. Tamara Grcic and Eva Kotátková developed new works especially for this exhibition.

It is with the diversity and strength radiated by the works of these women artists that the MMK would like to celebrate its new presence in the centre of Frankfurt between the station and financial districts. The selection will encompass various artistic techniques and conceptual approaches and present a wide range of issues and perspectives. In sculptures and installations, paintings and drawings, films and performances, the featured artists question the representation and societal connotation of the female body, concern themselves with social and global matters, investigate forms of narration and abstraction, and analyze strategies for the appropriation of space. Their works are distinguished by individual perceptions and personal experiences; they demonstrate subversiveness and the courage to be open.

The MMK 2 will present a new exhibition twice a year, featuring works from the collection from the perspective of current themes. Artworks from the MMK’s holdings will be related to contemporary issues and enhanced with new productions.