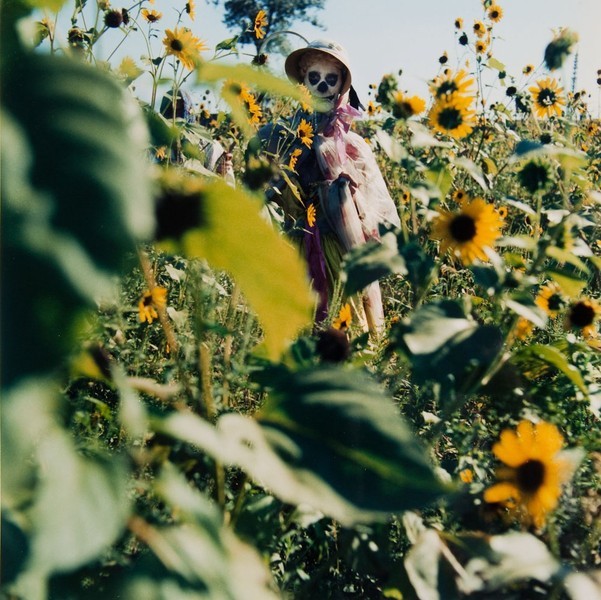 In retrospect, Jack Smith’s (1932–1989) early performative, photographic and cinematic work must be described as visionary. Smith is considered a pioneer of underground cinema who exerted a decisive influence on Andy Warhol’s preoccupation with film as well as on the early work of cult movie director John Waters. He thus occupies a central position in the avant-garde milieu of 1960s New York. In his oeuvre, Smith combined a range of disciplines including experimental theatre, performance, film and slide material as well as music, which he referred to as 'live film'. Jack Smith’s greatest achievement, however, is undoubtedly the trailblazing impact of the fantastic, poetic and quite specifically erotic quality of his work on a younger generation of artists.

Concentrating on Smith’s photographic work, the exhibition at the MMK will feature a colour photo series of the early 1960s as well as the 1970s slide projections "I Danced with a Penguin" and "The Secret of Rented Island". For the presentation, the avant-garde musician John Zorn (b. 1953) of New York composed a sound track using Jack Smith’s extensive LP collection. The show will be further enhanced by a Jack Smith performance sculpture and Screen Test, which is the artist’s portrait of Andy Warhol dating from 1964.

The curator of the exhibition at the MMK is Mario Kramer. The show is being presented thanks to generous cooperation with the Jack Smith Archive, the Gladstone Gallery of New York, and the Department of Culture of the City of Frankfurt am Main.