Chapter II of “The White Dot and The Black Cube” 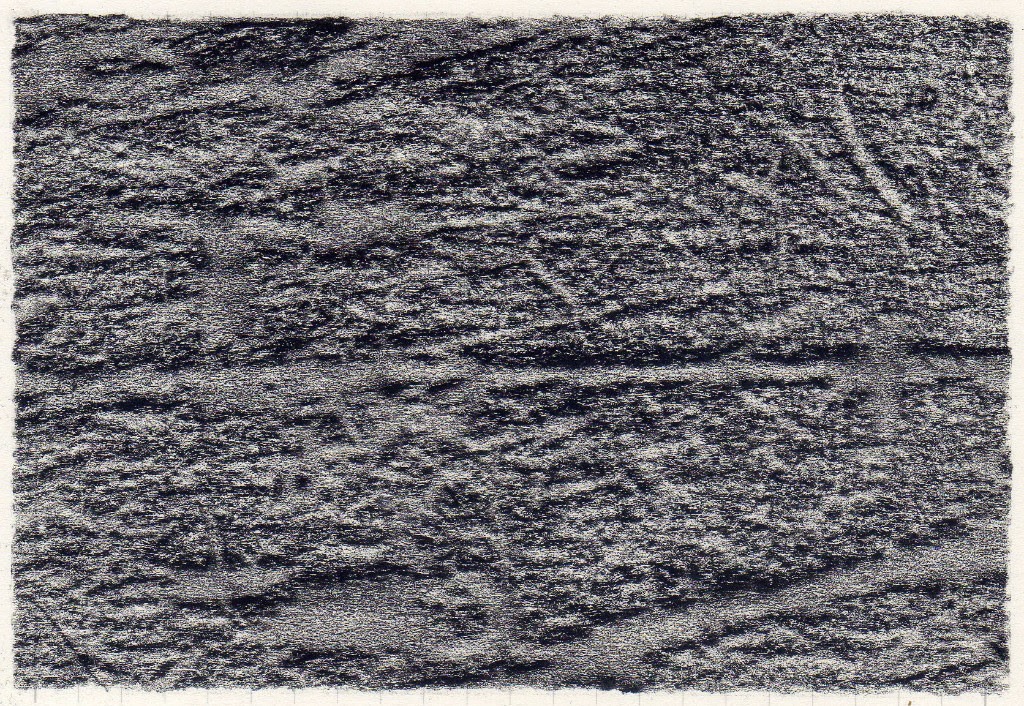 Cătălin Ilie, I talked to the wall and the wall was impressed (Studies for a better understanding), 2015-2016, drawing and sound installation, mixed-media
I’M THE INVISIBLE MAN
Chapter II of “The White Dot and The Black Cube”
19 February – 10 April 2016

Curatorial intro: The curatorial method employed in devising “The White Dot and The Black Cube” as an exhibition in six parts takes its starting point from the investigation of three essential display formulas: two group exhibitions, two duo-shows and two personal exhibitions. Each of these formulas is enhanced by the dialogue between the two curators and by their exchanges with the artists and the museum as an institution. The group exhibitions were conceived following a theoretical impulse that one of the curators transmits to the other; the dual ones by the curators assuming one of the two conflicting theoretical positions; and the personal ones through a triangular dialogue.

Set off by the imperceptible reality and symbolic processuality of the artistic gesture, I’m the Invisible Man, chapter II of the curatorial project “The White Dot and The Black Cube”, discusses the idea of invisibility. The conceptual approach of this exhibition comprises several layers of the relationship with image and matter, which most often constitute the visual hooks of a display. The artists invited to reflect upon this subject perceived the sensitive alteration of reality, which they either provoked themselves or recorded non-invasively, or adopted as such, thus opening the creative discourse towards suspense and coincidence.

The duality of the interpretation of the invisible integrates both its potential to protect visible matter and the fragility produced by erasing an object from space. We believe that both can constitute possible frames of interpreting the unity and discontinuity of a curatorial enterprise.