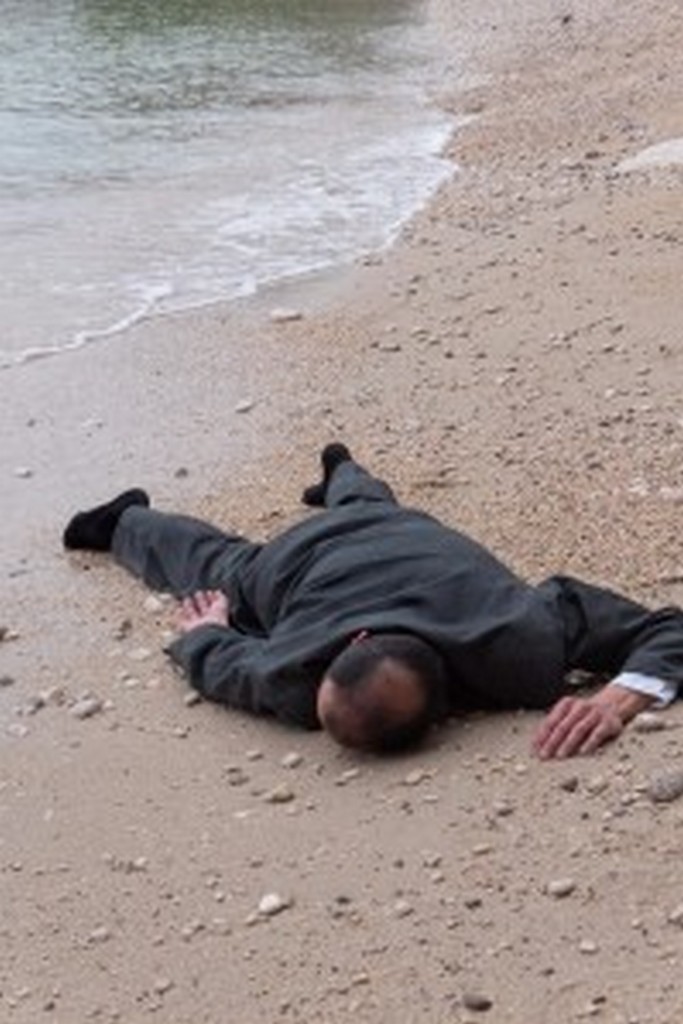 Property is theft! (La propriété, c’est le vol!, the famous declaration made by French anarchist Pierre-Joseph Proudhon in 1840, has the impact of a political slogan and serves as the title of Austrian artist Oliver Ressler’s first survey exhibition in Romania. The crisis of Neoliberalism, Oliver Ressler’s favourite theme throughout his activity over the past twenty years, points to the fundamentally economic understructure of all present social and political imbalances. Focusing on films and video-installations, the selection of works on display raises issues as global warming and the processes of rampant privatization in the former Communist countries, together with the reaction of people and the social movement to them – the strikes, protests, blockades of fossil fuel industry and occupation of factories and squares (Occupy!) that have recently occurred. The financial and economic crisis in the context of aggravating ecological, social and political problems, are topics presented as kaleidoscopic points of view around one single profound, apparently insolvable issue: contemporary capitalism.

Oliver Ressler’s new 2-channel video-installation “Everything’s coming together while everything’s falling apart” was produced for this exhibition with the support of ERSTE Foundation, BKA – Kunst and Otto Mauer Fonds.
www.mnac.ro