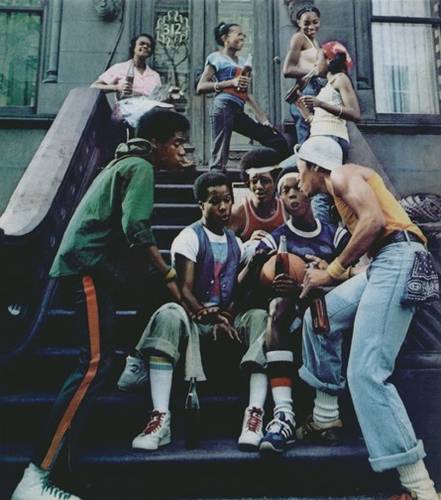 metro pictures, part two will open to the public with a special preview May 4 from 7:30 to 9:30 pm, and remain on view at the Museum of Contemporary Art (Joan Lehman Building, 770 NE 125th Street, North Miami) through September 17, 2006.

The exhibition is curated by Silvia Karman Cubina, director of The Moore Space. Bonnie Clearwater, Executive Director of the Museum of Contemporary Art said “We are excited to work with The Moore Space on this exhibition which explores the urban experience. By presenting the exhibition in two locations, viewers will traverse the urban boundaries of Miami and North Miami.” While the artists are from varied locations and work in different media, their works all serve as ‘snapshots of urban life,’ which define, interpret and navigate the city landscape.

Silvia Karman Cubina stated, “The ‘city’ is not a specific location but rather a concept of space whereby artists explore the psychologies, conflicts, resolutions and states of mind that entail negotiating with surroundings, people and change.”

The MOCA opening preview of metro pictures, part two on May 4 will include a tour of the exhibition with curator Silvia Karman Cubina for MOCA Shaker members ($150-level) and above from 6:30 to 7:30 pm. During the public preview from 7:30 to 9:30, music will be provided by DJ Induce and Lolo from Sweat Records. Complimentary drinks provided by Budweiser and Vitamin Water; Miami's best hot dogs provided by Dogma Grill. The preview is free for MOCA members, and City of Miami residents and employees. General admission is $10.