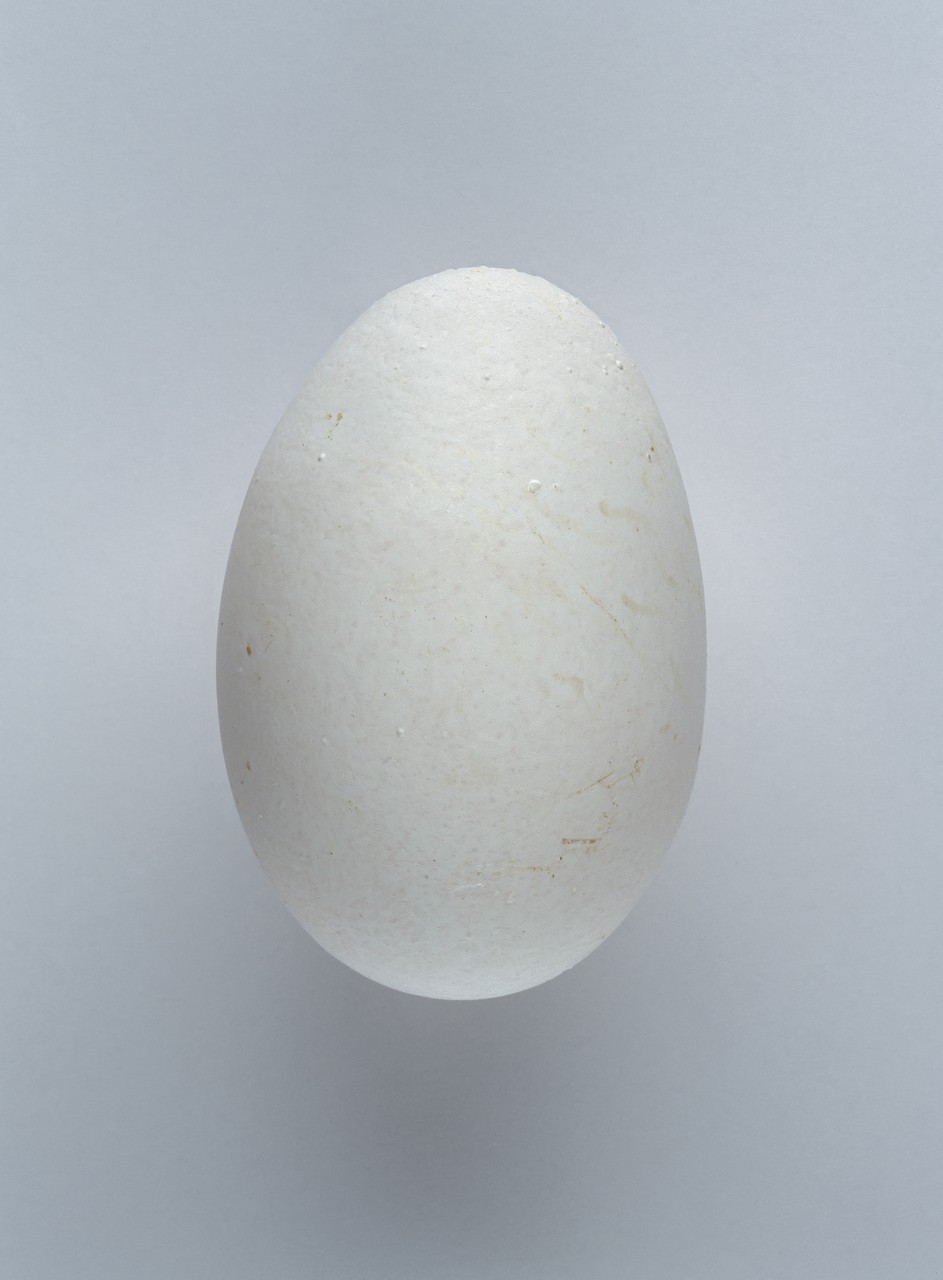 Dirk Fleischmann
One Hundred And Sixty-Two Out Of Two Billion Eggs, 2004
Courtesy of the artist
LIFE ITSELF
On The Question Of What It Essentially Is; Its Materialities, Its Characteristics...
20 February – 8 May 2016
Curators: Daniel Birnbaum, Carsten Höller and Jo Widoff

...considering that the attempts to answer this question by occidental sciences and philosophies have proven unsatisfactory.

Ever since the days of Aristotle, life itself has remained a mystery, in spite of countless attempts by scientists and philosophers to come up with a definition. Despite contemporary advanced theories about complex systems and the vertiginous potential of synthetic biology, we are still unable to determine what constitutes life. An attempt to address the question by means of an art exhibition therefore seems justified, if only to demonstrate ways of dealing with our incapability to find a satisfactory answer.

The exhibition Life Itself stretches from the early 20th century, when artists in and alongside the abstract avant-garde were endeavouring to categorise existence, and up until today’s world of objects existing in a state somewhere in between what we call the living and the non-living. Among the artists featured in the exhibition are Giovanni Anselmo, Olga Balema, Hicham Berrada, Joseph Beuys, Karl Blossfeldt, Victor Brauner, Trisha Donnelly, Pierre Huyghe, Tehching Hsieh, Josh Kline, Hilma af Klint, Helen Marten, Katja Novitskova, Philippe Parreno, Rachel Rose, Paul Thek, and Rosemarie Trockel.
www.modernamuseet.se