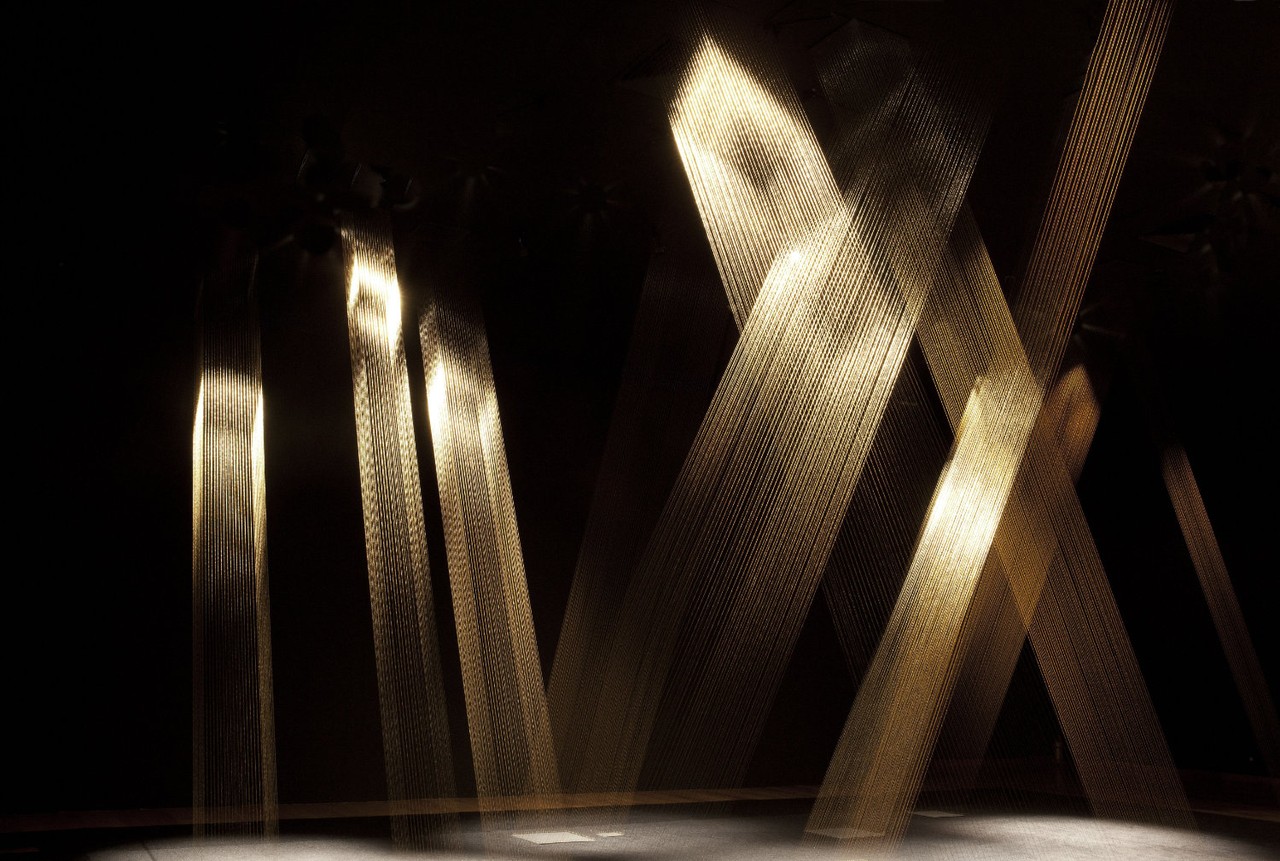 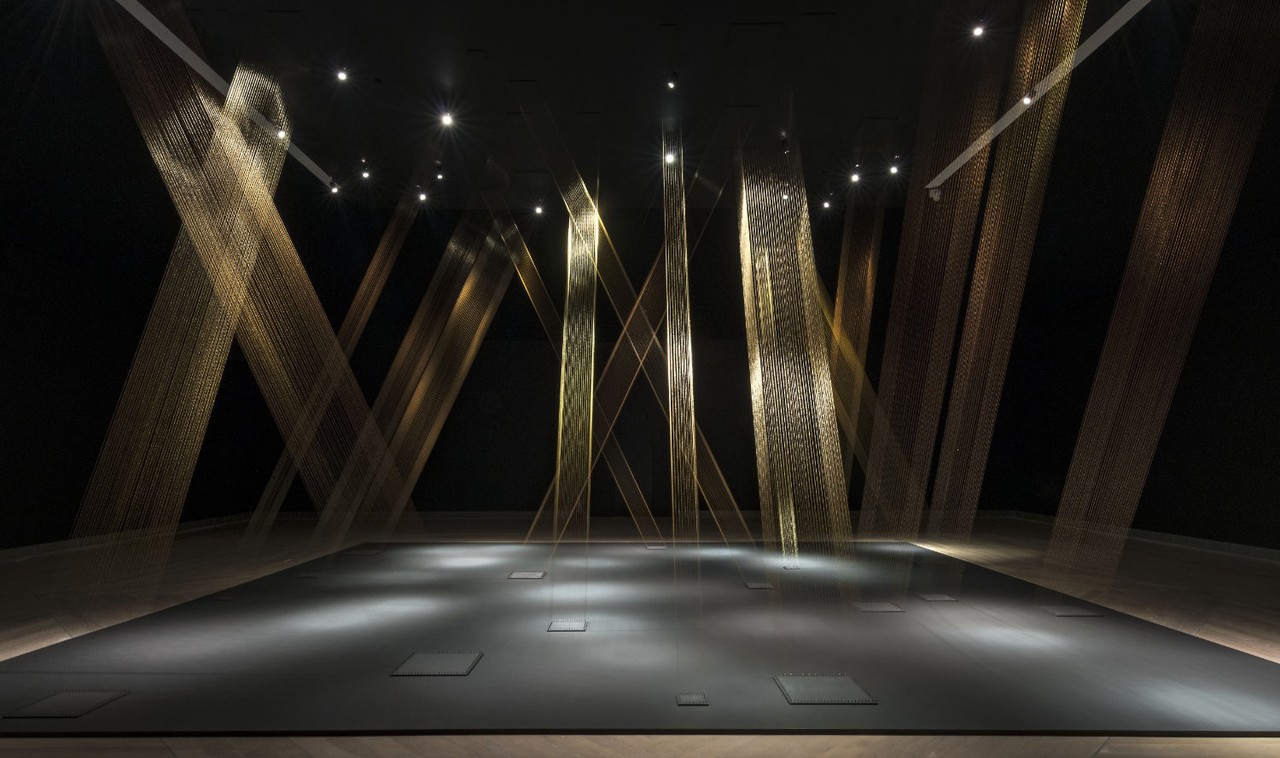 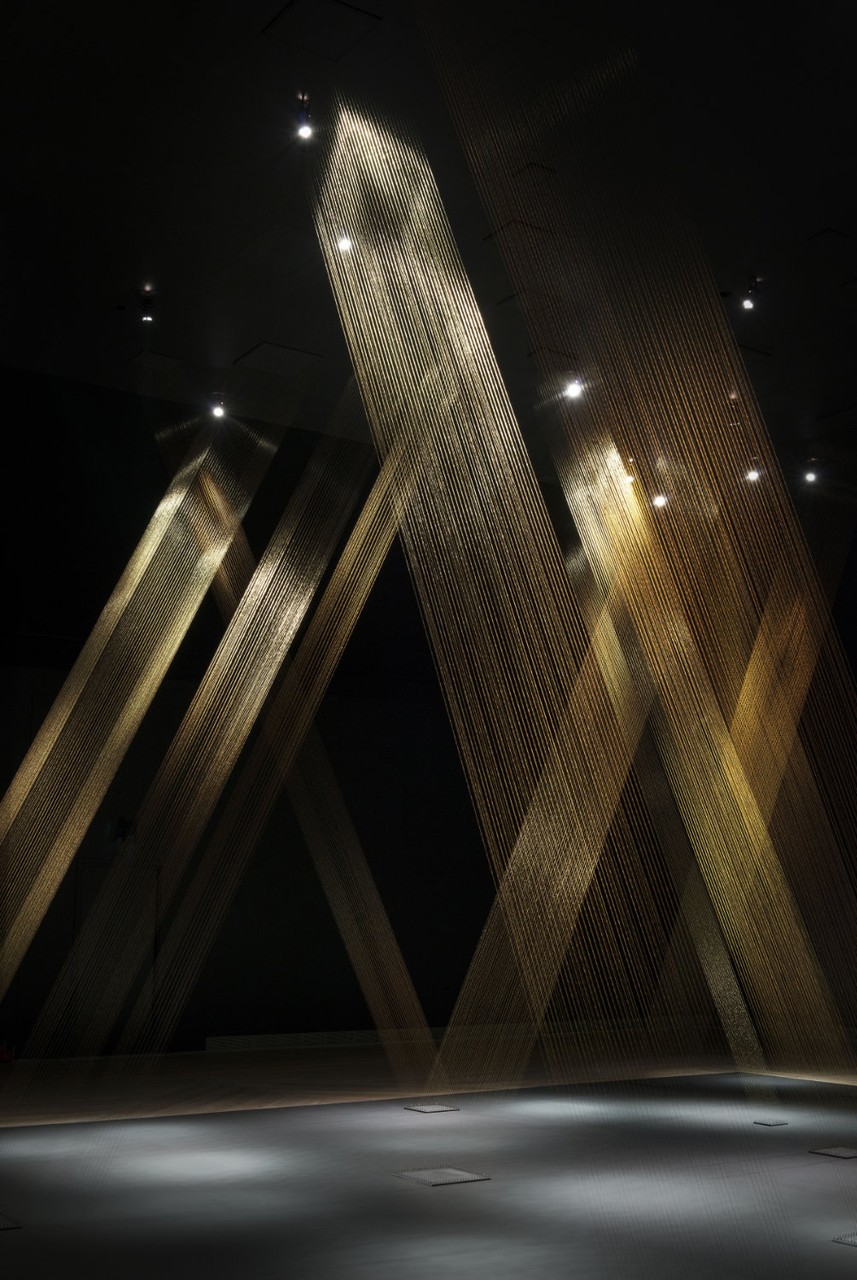 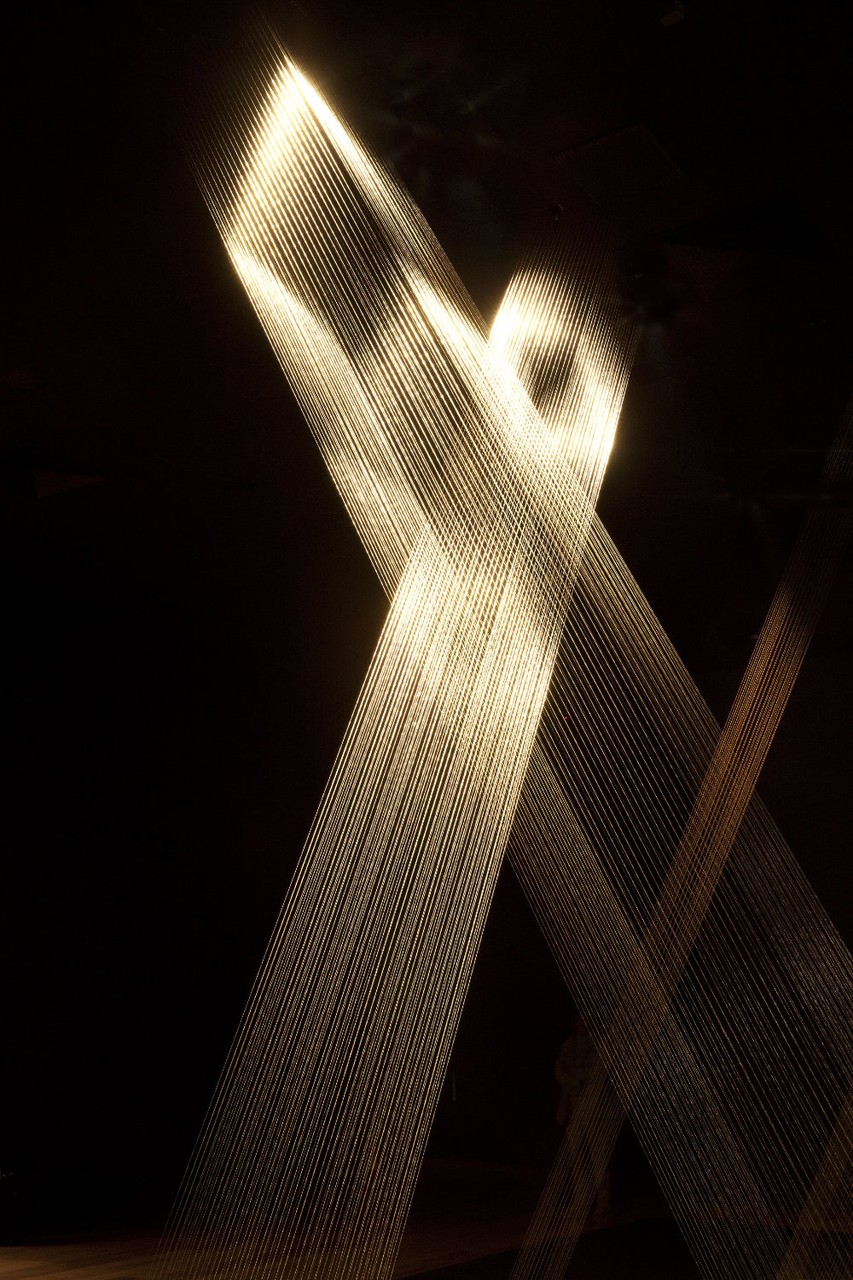 As one of the protagonists of the concrete and neo-concrete movements in Brazil, Lygia Pape has had an unquestionable impact on the development of conceptual and non-figurative art.

Lygia Pape (1927–2004) worked in several media, often simultaneously, including painting, woodcuts, sculpture, film and performance. She belonged to the Rio de Janeiro-based Grupo Frente, before signing the Neo-Concrete manifesto in 1959. Lygia Pape transcended boundaries with her occasionally provocative experiments, as in 1967, three years after the military coup, when she showed Caixa das baratas (Box of Cockroaches) in an exhibition organised by her friend Hélio Oiticica. In 1978, she began experiments with arranging strings together with her students. The investigations which took place in the Parque Lage Gardens in Rio de Janeiro were the beginning of the Ttéias, although the first installation was not to be realized until 1991.

“Lygia Pape played a key part in the development of both concrete and neo-concrete art in Brazil. Her attempts to erase the boundary between art and the spectator’s space is especially palpable in her late work Ttéia 1,C from the early 2000s. The installation embraces a poetic exploration of space and light, and an experimental use of geometric shapes, issues that Lygia Pape revisited throughout her career,” says Matilda Olof-Ors, curator.

The Ttéias are constructed by the geometric installation of gold or silver threads in a space, either from floor to ceiling or across the corner of a room. The groups of thread that course through space are also staggered, and some actually intersect others, literally weaving through the air. Other groups of thread simply appear to intersect. Ttéia 1,C blends the real and the imaginary. The interplay of light, the carefully suspended golden threads and perception prompt visitors to participate in the installation. The word ttéia, which Lygia Pape created, alludes to the Portuguese word teia, meaning web, and teteia, a colloquial expression for a graceful and delicate person or thing.

More about Lygia Pape
In 1980, Lygia Pape took a Master’s degree in philosophy at Universidade Federal do Rio de Janeiro, and in 1983, she was appointed professor of the art department at the same university. From 1972 to 1985, she taught semiotics at the school of architecture at Universidade Santa Ursula in Rio. Her works have been featured in numerous international exhibitions, including the seminal Konkrete Kunst in Zürich in 1960. One of her more recent solo exhibitions was Lygia Pape: A Multitude of Forms at the Met Breuer in New York in 2017. The installation Ttéia 1,C (2003/2012) was shown at the 53rd Venice Biennale in 2009.