Towards a Larger World 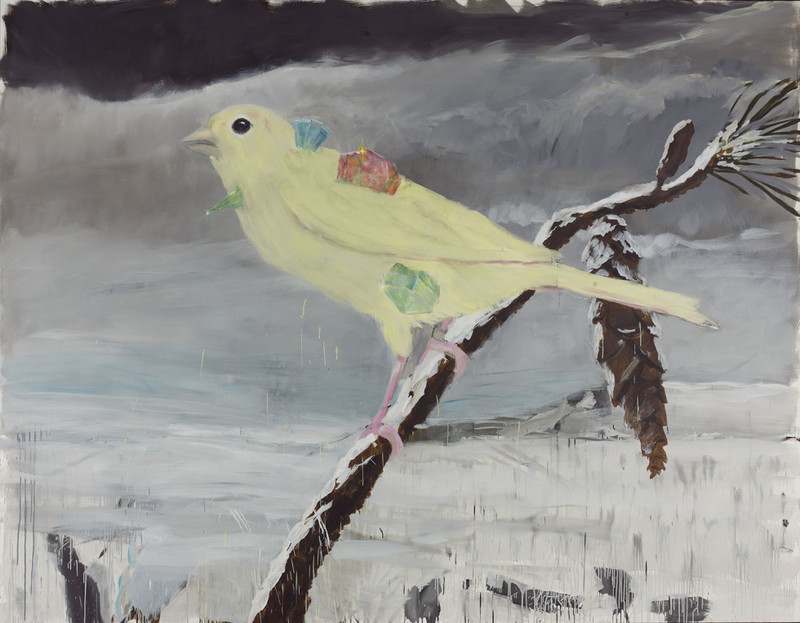 Towards a Larger World presents a selection of relatively new works from the Museum’s collection. A common feature is that they all bridge the gap between languages and continents, and thus reflect the complexity that has come to be increasingly characteristic of our era.
When Moderna Museet was founded in 1958, Paris and New York were the centres of the latest movements in art. The Museum was actively involved in introducing pop art to the Nordic region, with Andy Warhol, Robert Rauschenberg and Niki de Saint Phalle as its figureheads. Iconic works by surrealists such as Meret Oppenheim and Salvador Dalí were also acquired, and the influence of Marcel Duchamp continues to have a deep impact on art to this day.
The Moderna Museet collection predominantly represents the Western tradition. Women artists have become more prominent in recent decades, and interest has also expanded geographically, changing the art scene from its very foundations. Today, no one metropolis has the same central position as before, and artists are active in many different locations at the same time, showing their work in constellations and contexts that shift our customary notions of centre and periphery. In Sweden, too, artists have more scope to expand the standard Western narrative.
Naturally, these changes impact on the activities of Moderna Museet, not least when it comes to art collecting. Half a century ago, the Museum was in step with the times and was a catalyst for future tendencies. But how does an art museum operate today in order to remain vital and relevant, open and inclusive, in our globalised culture? This is a slow process, and one that concerns all museums of Moderna Museet’s size.
Towards a Larger World presents a selection of relatively new works from the Museum’s collection by:
Etel Adnan / Meric Algün Ringborg / Pia Arke / Kader Attia / Emily Jacir / Enrique Martínez Celaya / Oscar Murillo / Sirious Namazi / Rirkrit Tiravanija / Adrián Villar Rojas / Ai Weiwei.
www.modernamuseet.se