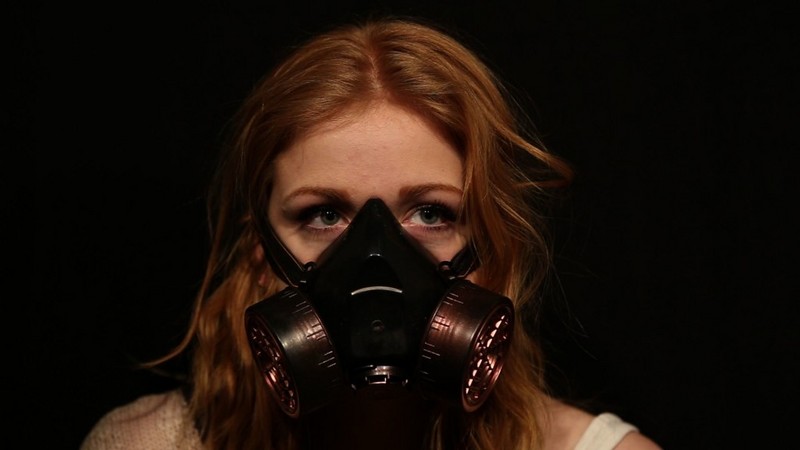 For the first edition of the Film Studio, artists Serena Korda and Michelle Williams Gamaker have been working with young musicians from BG records and students from Larkmead School to make films about story telling, brought together in the first Film Studio exhibition Telling Tales. These films have been developed through a collaborative process via a number of workshops with Serena and Michelle, working with the participants to develop their ideas, introducing them to the processes of filming and teaching new skills.

The Film Studio emerges from the tradition of the British Free Cinema Movement and the Mass Observation project – the suggestion that the everyday life is a fitting subject for film and art. The Film Studio is a response to the location of Oxford, itself a way to tell the story of contemporary Oxford and to help address some of the problems the city faces through training, empowerment and skills development to offer new possibilities where they are most needed.

The Film Studio is a living archive of films; a community training programme teaching the rudiments of film making from story boarding to directing, camera work to performing. It will be a hub for community activity and a programme of events and exhibitions led by those involved. The Film Studio will present workshops for schools and a platform from which to build new and sustainable relationships in the City.