A World of Its Own: Photographic Practices in the Studio 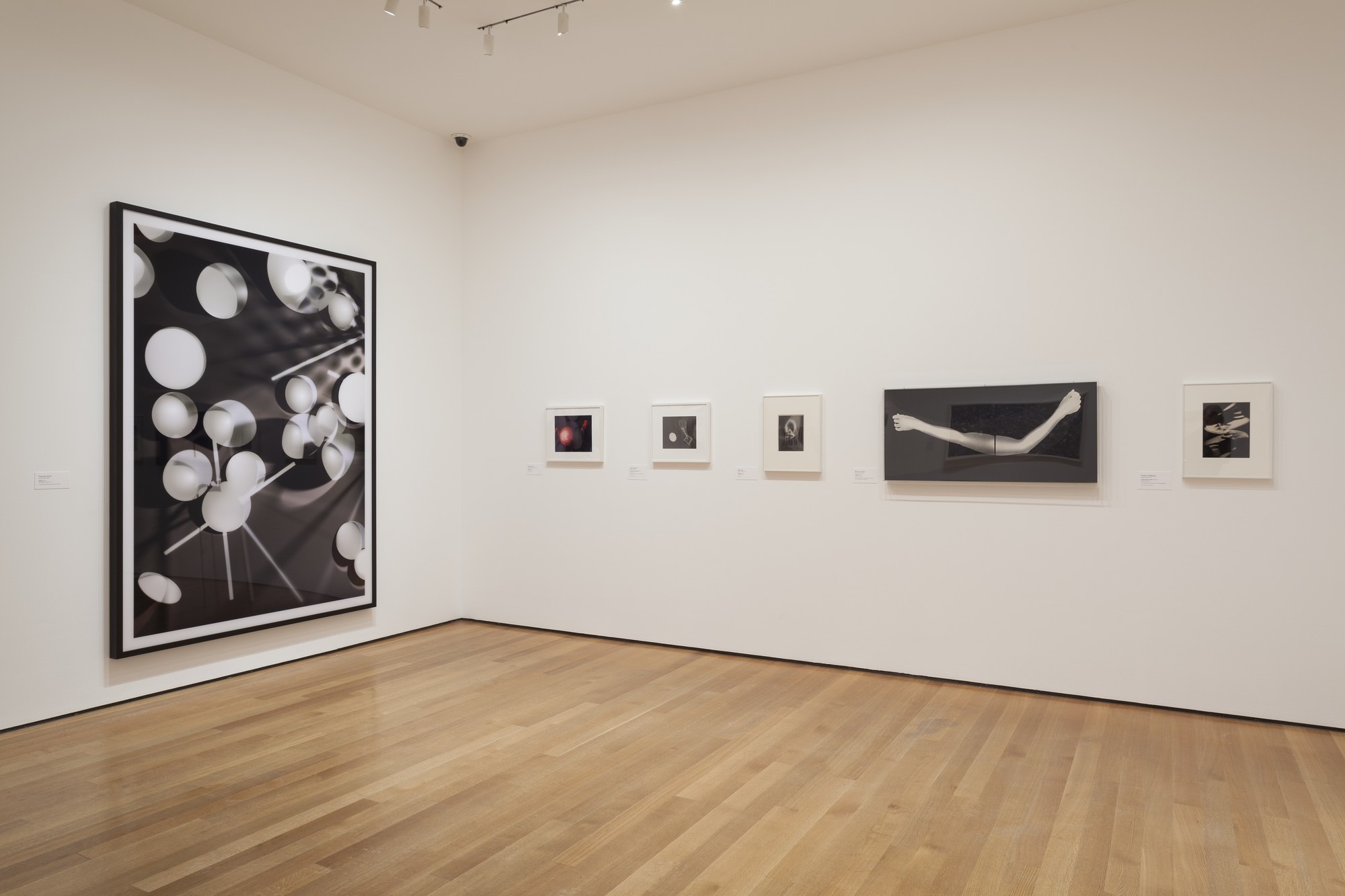 Depending on the period, the cultural or political context, and the commercial, artistic, or scientific motivations of the artist, the studio might be a haven, a stage, a laboratory, or a playground. For more than a century, photographers have dealt with the spaces of their studios in strikingly diverse and inventive ways: from using composed theatrical tableaux (in photographs by Julia Margaret Cameron or Cindy Sherman) to putting their subjects against neutral backdrops (Richard Avedon, Robert Mapplethorpe); from the construction of architectural sets within the studio (Francis Bruguière, Thomas Demand) to chemical procedures conducted within the darkroom (Walead Beshty, Christian Marclay); and from precise recordings of motion (Eadweard Muybridge, Harold Edgerton) to playful, amateurish experimentation (Roman Signer, Peter Fischli and David Weiss). A World of Its Own offers another history of photography—a photography created within the walls of the studio, and yet as innovative as its more extroverted counterpart, street photography.