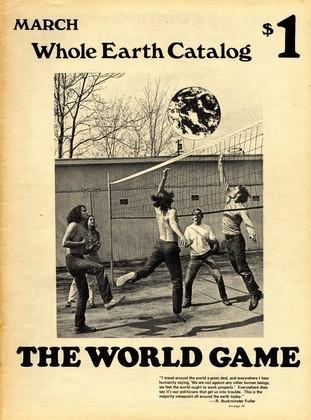 In 1968, Stewart Brand founded an alternative information service and distribution system within a single publication, called the Whole Earth Catalog. Influenced by the work of Buckminster Fuller, the catalog developed into an extensive reference tool for designing the environment, living spaces, and new media practices. In sections titled "Understanding Whole Systems," "Shelter and Land Use," "Communications," "Community," and "Nomadics," the catalog publicized a compendium of useful resources, with a primary focus on books. Drawing from the holdings of the MoMA Library, this exhibition surveys many of these publications and gives a history of the catalog itself.
www.moma.org