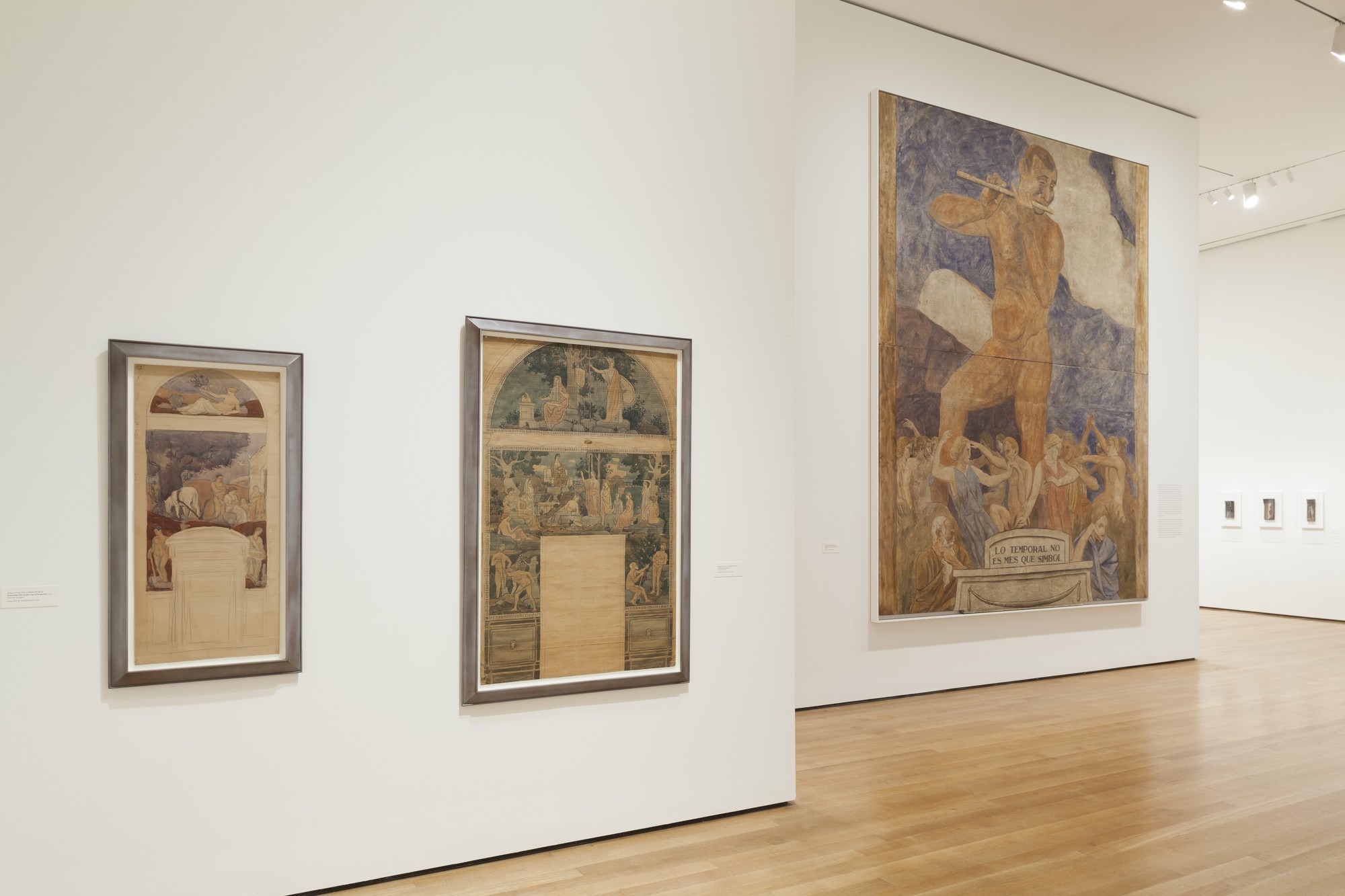 Installation view of the exhibition, "Ocean of Images: New Photography 2015"
November 7, 2015–March 20, 2016. IN2340.10. Photograph by John Wronn.
New Photography, MoMA’s longstanding exhibition series of recent work in photography, returns this fall in an expanded, biannual format. On the occasion of its 30th anniversary, New Photography is expanding to 19 artists and artist collectives from 14 countries, and includes works made specifically for this exhibition.

Probing the effects of an image-based post-Internet reality, Ocean of Images examines various ways of experiencing the world: through images that are born digitally, made with scanners or lenses in the studio or the real world, presented as still or moving pictures, distributed as zines, morphed into three-dimensional objects, or remixed online. The exhibition’s title refers to the Internet as a vortex of images, a site of piracy, and a system of networks. Ocean of Images presents bodies of work that critically redefine photography as a field of experimentation and intellectual inquiry, where digital and analog, virtual and real dimensions cross over. These artists explore contemporary photo-based culture, specifically focusing on connectivity, the circulation of images, information networks, and communication models.

Coinciding with the opening of the exhibition, MoMA will also launch an online platform featuring selections from the archive of the New Photography series, including documents and images from the series’ 30-year history.

The artists included are:

New Photography: Navigating an Ocean of Images
Nothing Is Ever New: Histories of Contemporary Art

This exhibition is a part
of New Photography.