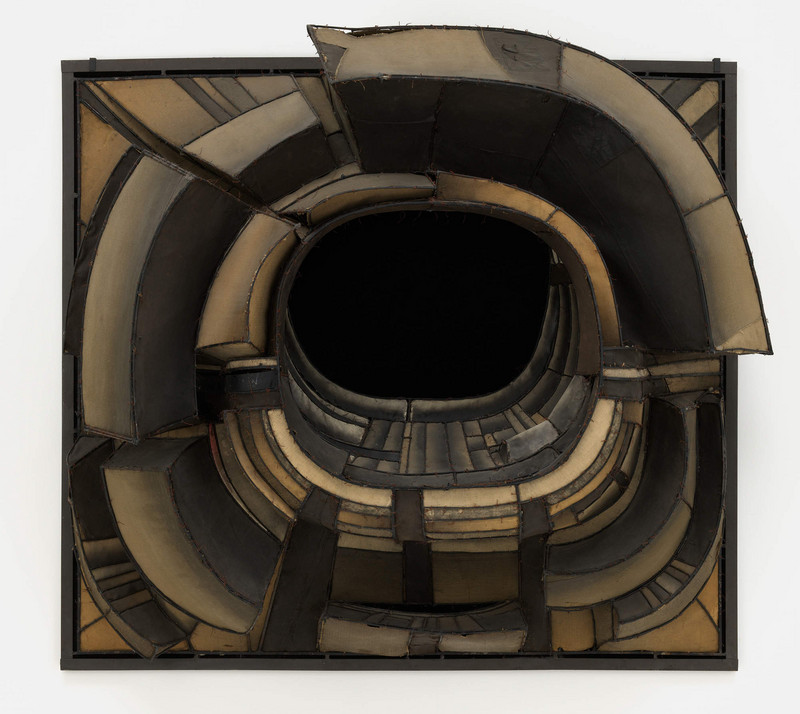 In 1964, Jasper Johns wrote himself a note in his sketchbook: "Take an object / Do something to it / Do something else to it. [Repeat.]" Since then, art historians, artists, and critics have invoked this set of instructions on countless occasions to describe the revolutionary approaches to art making that developed in the late 1950s and early 1960s. This exhibition presents a selection of works from the Museum’s collection that all "take an object." Ranging in date from the mid-1950s to the 1970s, they reflect an interest shared by a generation of artists working around the world in deploying everyday objects and other non-fine art materials to make their work, from Johns and Robert Rauschenberg to Niki de Saint Phalle, Betye Saar, and Katsuhiro Yamaguchi. Lightbulbs, newspapers, chairs, and even taxidermied animals became new source materials to be painted on, covered over, affixed to, or surprisingly juxtaposed. Looking beyond traditional mediums such as oil paint and bronze, and beyond traditional formats such as easel paintings and cast sculptures, these artists posed a new set of conditions for art, whereby any and all parts of everyday life were fair game.