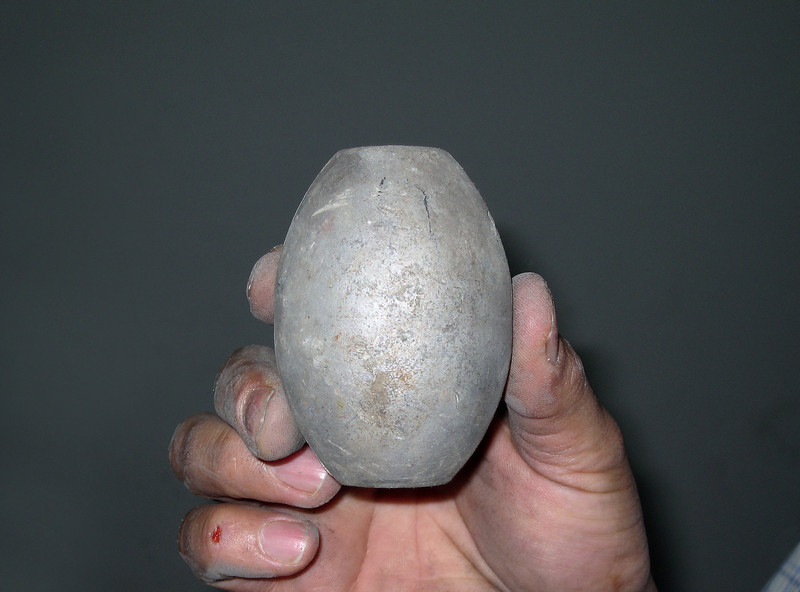 MoMA presents the first comprehensive American survey of the leading contemporary artist Walid Raad (b. 1967, Lebanon), featuring his work in photography, video, sculpture, and performance from the last 25 years. Dedicated to exploring the veracity of photographic and video documents in the public realm, the role of memory and narrative within discourses of conflict, and the construction of histories of art in the Arab world, Raad’s work is informed by his upbringing in Lebanon during the civil war (1975–91), and by the socioeconomic and military policies that have shaped the Middle East in the past few decades.

The exhibition focuses on two of the artist’s long-term projects: The Atlas Group (1989–2004) and Scratching on things I could disavow (2007–ongoing). Under the rubric of The Atlas Group, a 15-year project exploring the contemporary history of Lebanon, Raad produced fictionalized photographs, videotapes, notebooks, and lectures that related to real events and authentic research in audio, film, and photographic archives in Lebanon and elsewhere. Raad’s recent work has expanded to address the Middle East region at large. His current ongoing project, Scratching on things I could disavow, examines the recent emergence in the Arab world of new infrastructure for the visual arts—art fairs, biennials, museums, and galleries—alongside the geopolitical, economic, and military conflicts that have consumed the region. The exhibition emphasizes the importance of performance, narrative, and storytelling in Raad’s oeuvre. The artist will also present his lecture-performance Walkthrough in MoMA’s Donald B. and Catherine C. Marron Atrium multiple times a week throughout the duration of the exhibition.
www.moma.org