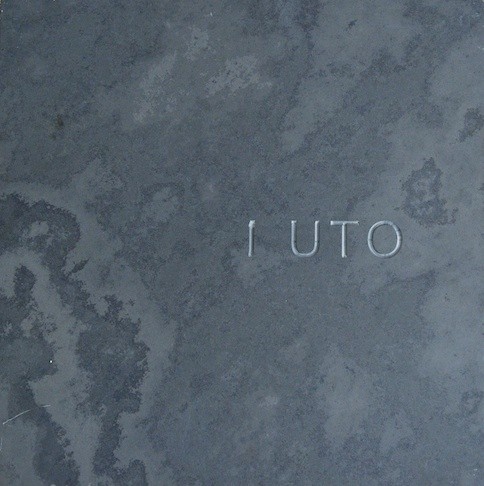 Monitor is happy to mark its tenth anniversary with a solo show devoted to Antonio Rovaldi and the presentation of a far-reaching project that has finally arrived at completion after two years of hard work – Orizzonte in Italia is the result of a long journey that Rovaldi made by bicycle all the way along the perimeter of the Italian peninsula, photographing the horizon as he went.
“During my trip (May-July 2011)”, explains Rovaldi, “I photographed the horizon at more or less regular intervals, depending on how my body was coping with the physical exertion it was being subjected to. I put together a great number of images of horizons at different times during the daytime or in the evening, a lengthy chromatic pentagram seen from the Italian coastline, from north to south and then from south to north on my way back up the other side of the peninsula. I like to think of photography not so much as a single image but as a chain of images following on from one another, separated by short or long intervals, just like your breath when you cover long distances by bike – sometimes laboured, sometimes slower, at others even and flat like our visual horizon. The camera reel unfolds along the line of the horizon, covering section after section of landscape.” Exactly like in the journey itself, the empty spaces that separate one shot of a horizon from the next have been conceived for the show as moments of suspended emptiness, the physical halting in a breath that appears to envelop the physical shape of Italy itself, a single glance that – just for a moment – attempts to break down the partiality of the landscape that surrounds us. Orizzonte in Italia is both the precise consciousness of a given geographical position and the abstract, metaphysical image of something disappearing over the horizon.
As a conclusion to the show and also in the gallery Rovaldi will present a performance inspired by the long lists that he wrote during the entire journey around Italy. Conceived almost as a travelogue, the artist annotated the features of each horizon he photographed (time, geographical position, weather conditions) together with all the food he consumed during the entire duration of his trip around the peninsula.

Through a succession of events scheduled throughout 2013-14, Monitor will be paying tribute to those artists who, since its founding, have contributed to shaping the identity of the project that distinguishes and represents it today. Over the following months there will be screenings, presentations, talks and performances in new and different places, both in Italy and abroad, involving artists such as Ra di Martino, ZimmerFrei and Nico Vascellari. The first of these appointments will take place at the opening of Rovaldi’s solo show and will feature Francesco Arena with a performance entitled Discorso within the courtyard of Palazzo Sforza Cesarini – opened to the public for the first time – and a series of new works arranged in the outdoor spaces of the building.
Performer: Mauro Racanati