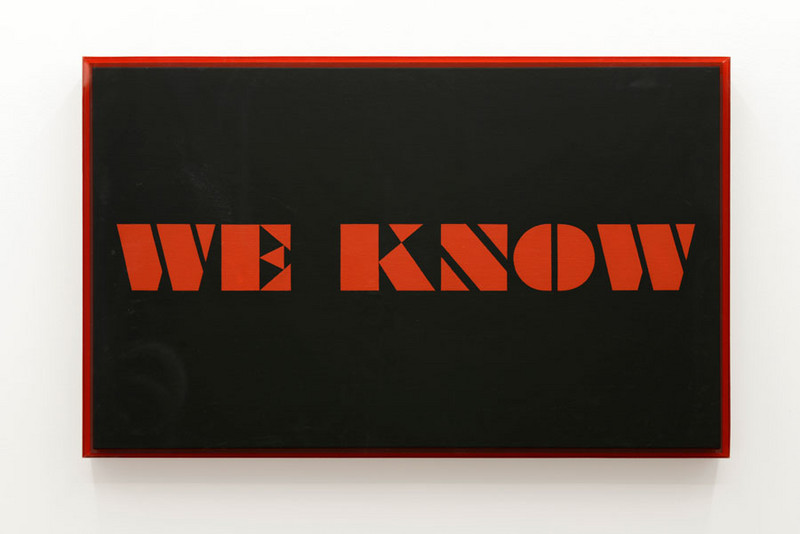 MOTINTERNATIONAL Brussels are delighted to announce the first solo exhibition of Elizabeth Price in Belgium. The artist will present a new film installation, SLEEP, which forms part of a developing trilogy of her works.
The title of the work refers to digital ‘sleep’ – a term used to describe a computer on stand-by mode – which is a state of readiness, rather than one of repose. The restless existential disposition invoked and arguably generated by digital technologies is reflected in a psychological mood evoking the drifting, jolting dream-state of the insomniac, as well as in the narrative action, which unfolds the apocalyptic hallucination of a synthetic sun that never sets.

Revisiting the solar imagery from Price’s 2013 video SUNLIGHT, SLEEP speeds chronologically through thousands of images of the sun. From glass-plate slides produced in the early twentieth century to digital moving image generated at its close, Price presents this archive as a staccato animation, a rapidly ticking meter for a narrative related by a self-proclaimed ‘dramatic chorus’. The chorus ‘speaks’ via motion graphics that flow across the screen, as a choir of synchronized synthetic voices, and using the ‘RSVP’ format of digital speed-reading systems, designed to enhance productivity and focus concentration.SLEEP is peopled only by women. With a group of dancing and singing women appearing as its visual proxy, the chorus claims to have gathered all the sunlight of the twentieth century and concentrated it into a relentless stream, in order to illuminate the ritualized action: hosiery models, striking stylized, melodramatically photophobic poses, accompanied by Crystal Gayle, singing in reverse.
The second part of the trilogy A HISTORY OF HOSIERY will be completed in 2015.
www.motinternational.com