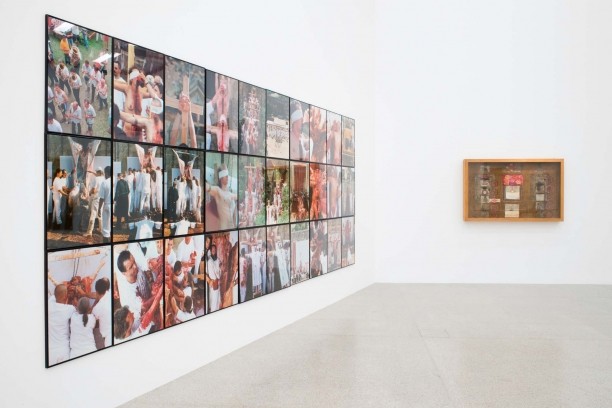 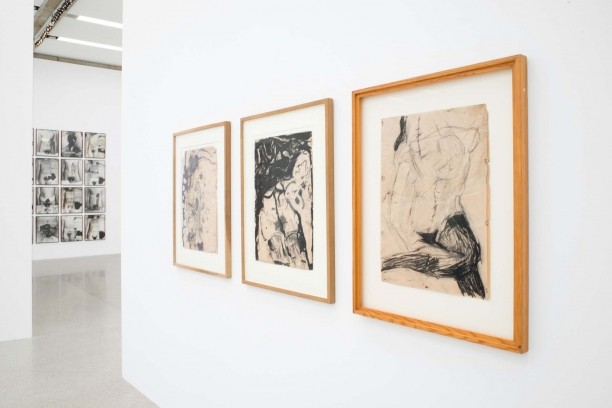 In 2016 mumok is taking a fresh look at one of the mainstays of our own collection—Vienna Actionism—by relating this to equally radical positions taken by some of its Austrian predecessors. Many Austrian museums and collections are supporting this project with generous loans of works, thus making it possible to create an encounter between artists from the early twentieth century and Vienna Actionists. The range of works on show includes iconic pieces of classical modernist art from our close neighbor, the Leopold Museum, and magnificent support with works from the Albertina, the Belvedere, the Austrian Theater Museum, which is loaning Gustav Klimt’s famous work Nuda Veritas (1899), and significant additional works from the Vienna Museum, the Kokoschka Archive at the Vienna University of Applied Arts, the Friedrichhof Collection, and further loans from private collections in Austria.

The central concepts of Body, Psyche, and Taboo that make up the title of the exhibition indicate that this show is a presentation of both the intellectual and the formal links between Vienna Actionism and artistic developments in the early twentieth century. Works by Günter Brus, Otto Muehl, Hermann Nitsch, and Rudolf Schwarzkogler, the scandal artists of the 1960s, are compared and contrasted with pieces by their equally controversial colleagues working at the dawn of the twentieth century—from Gustav Klimt to Richard Gerstl, Oskar Kokoschka and Koloman Moser, to Anton Romako, Max Oppenheimer, and Egon Schiele.
www.mumok.at