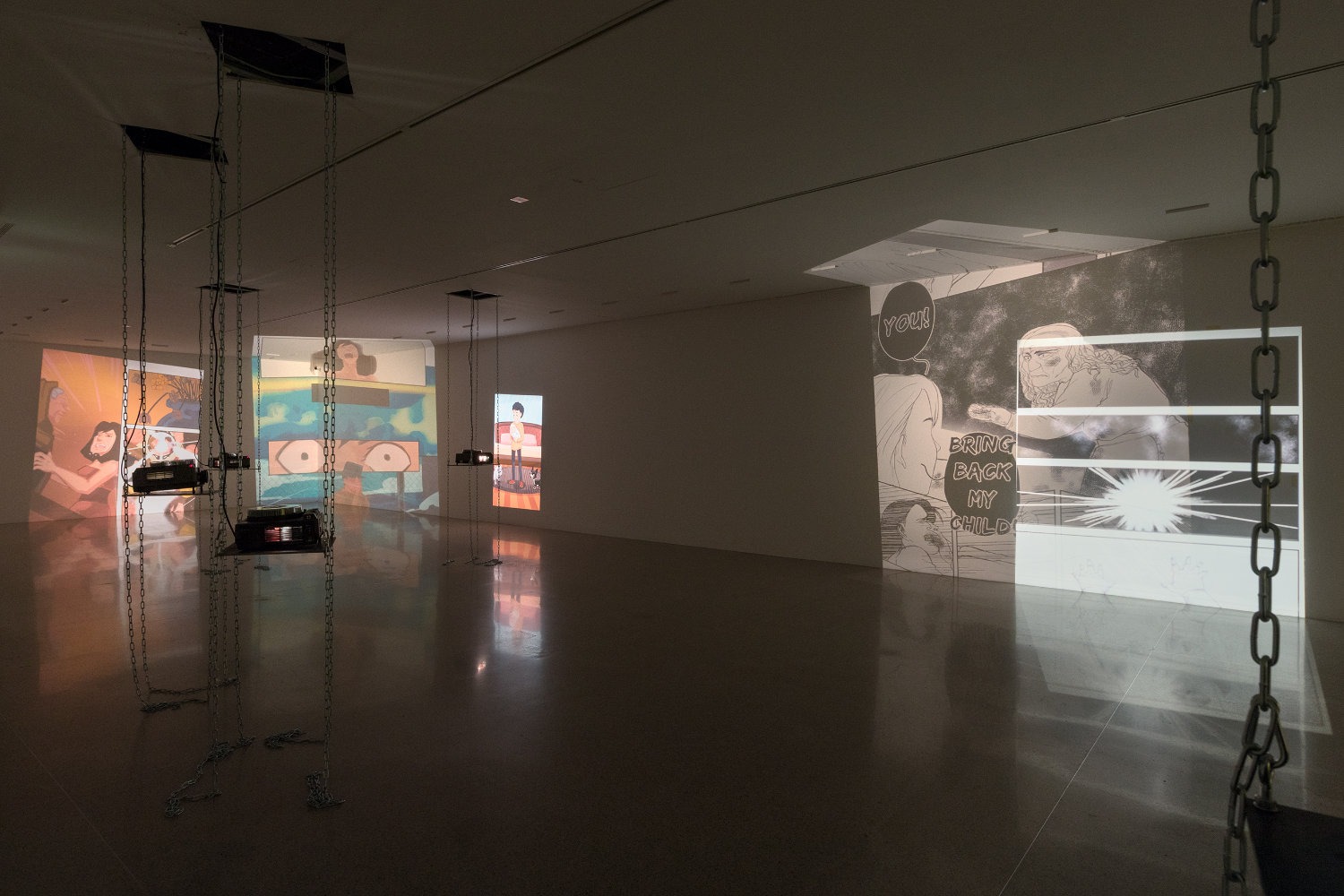 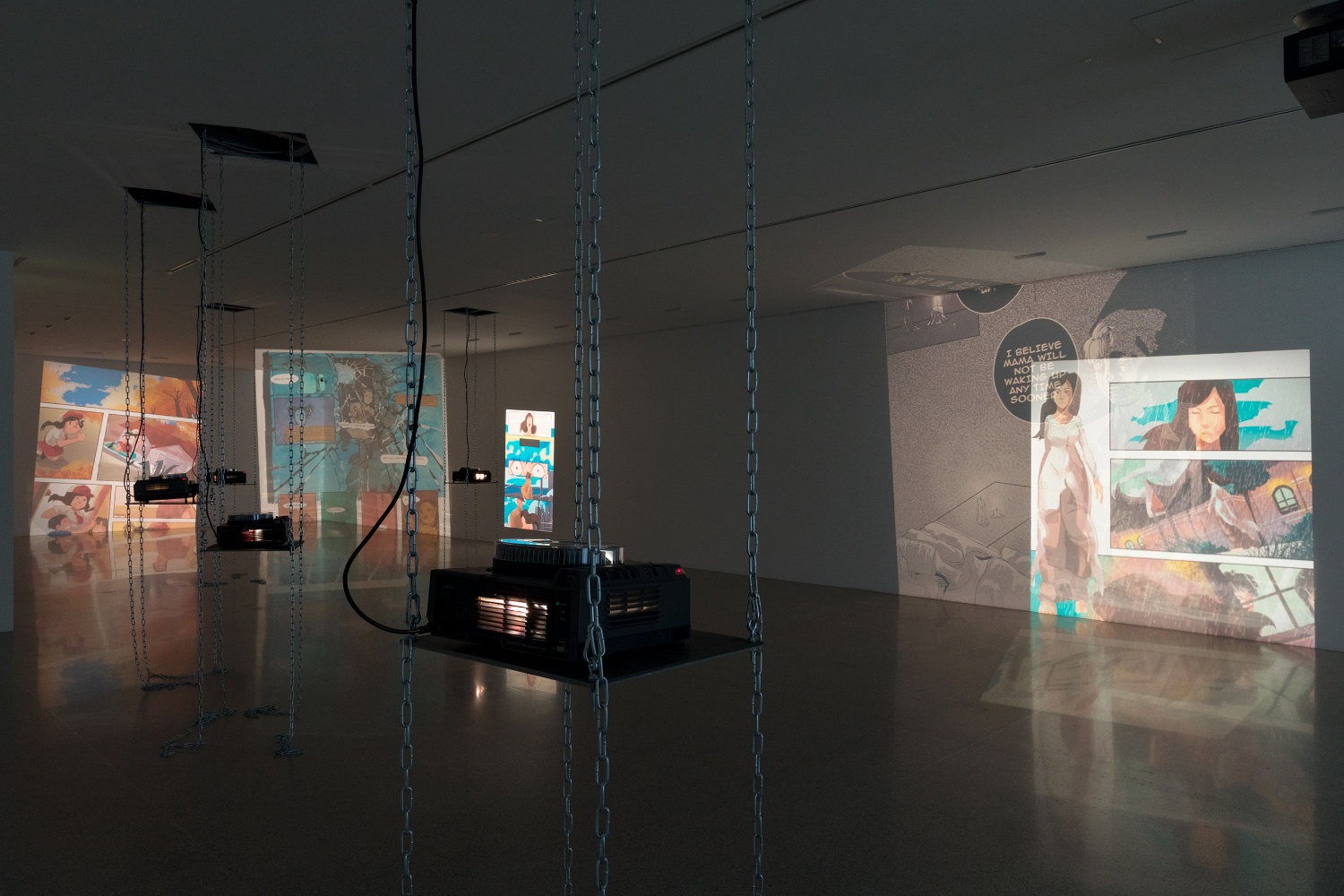 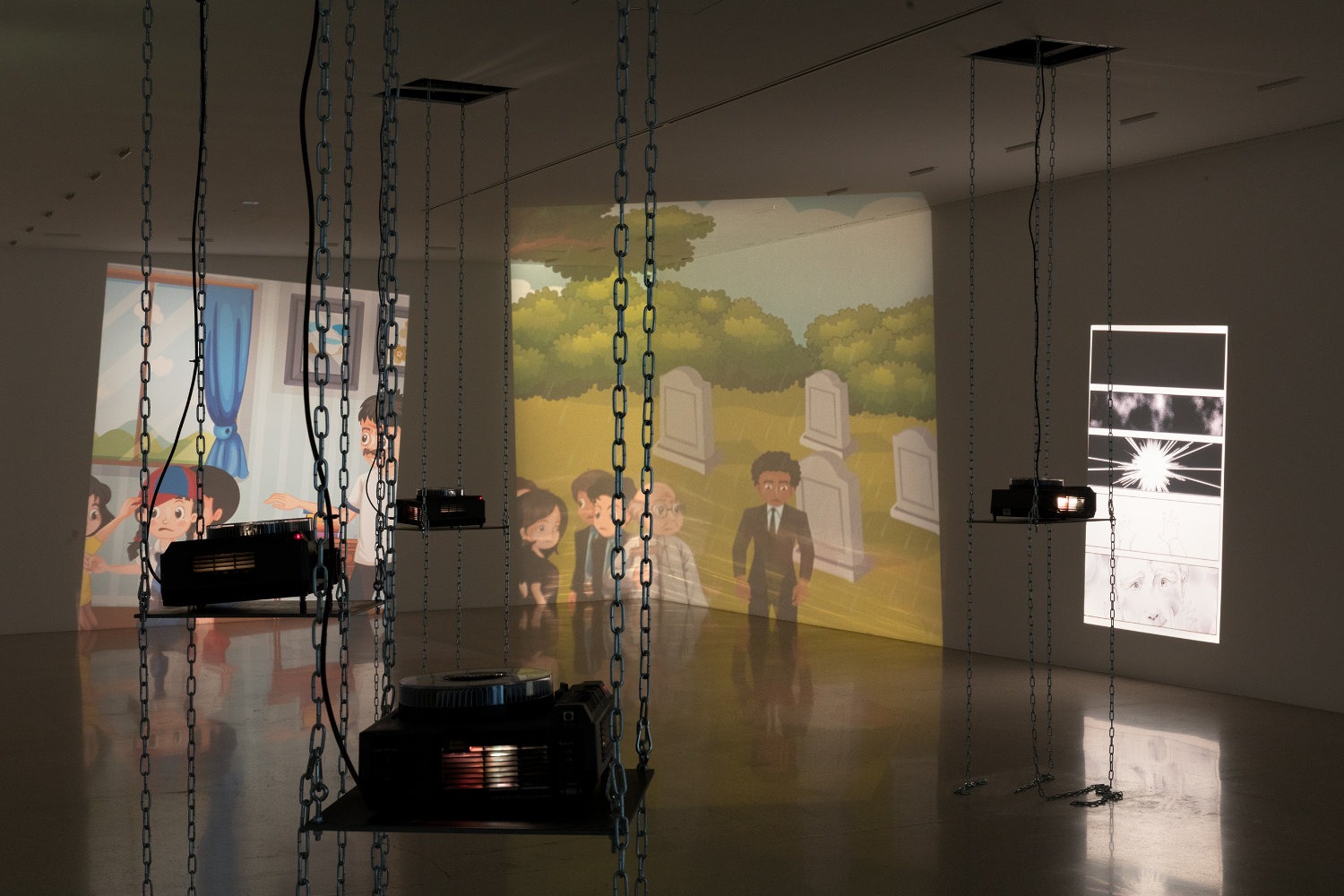 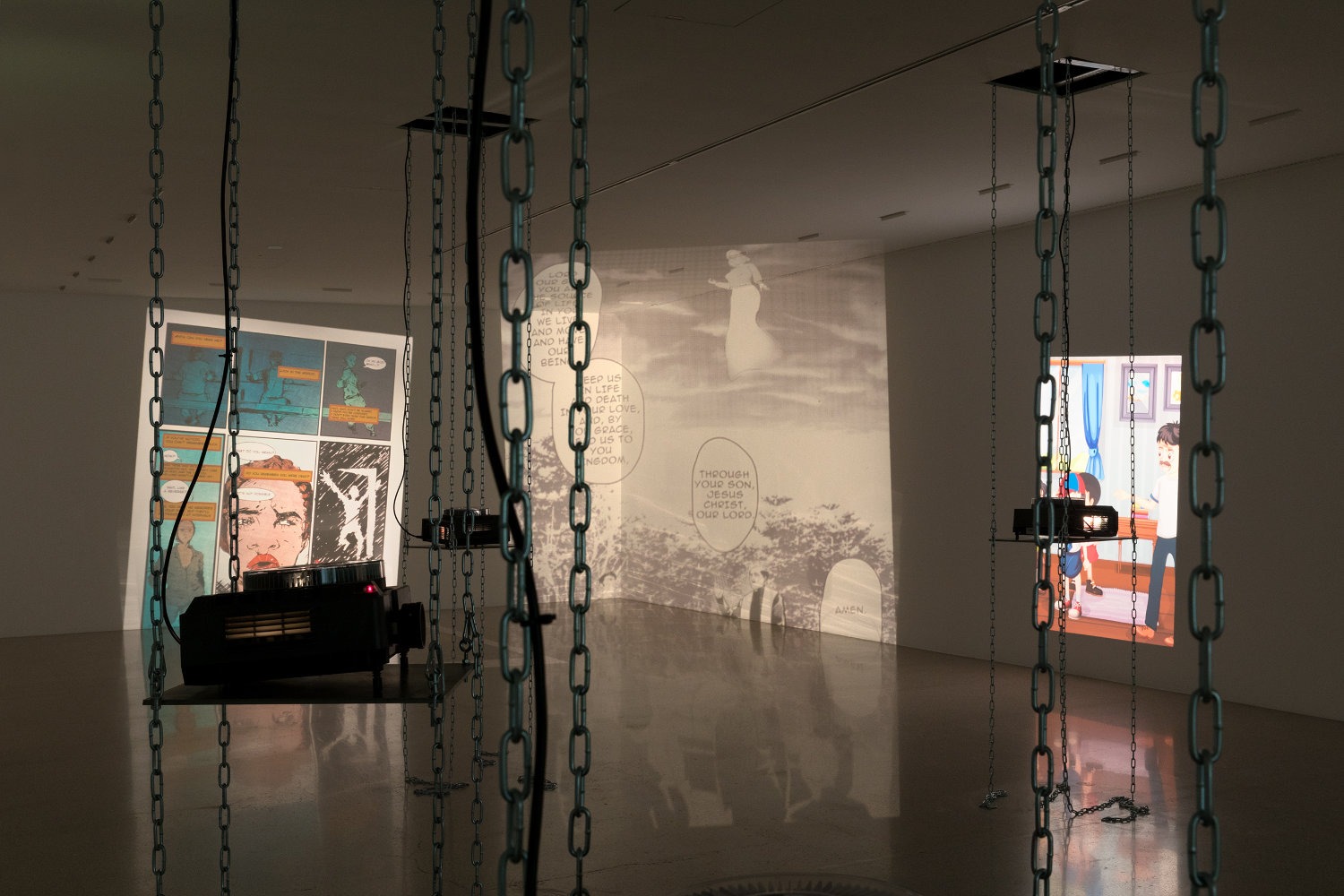 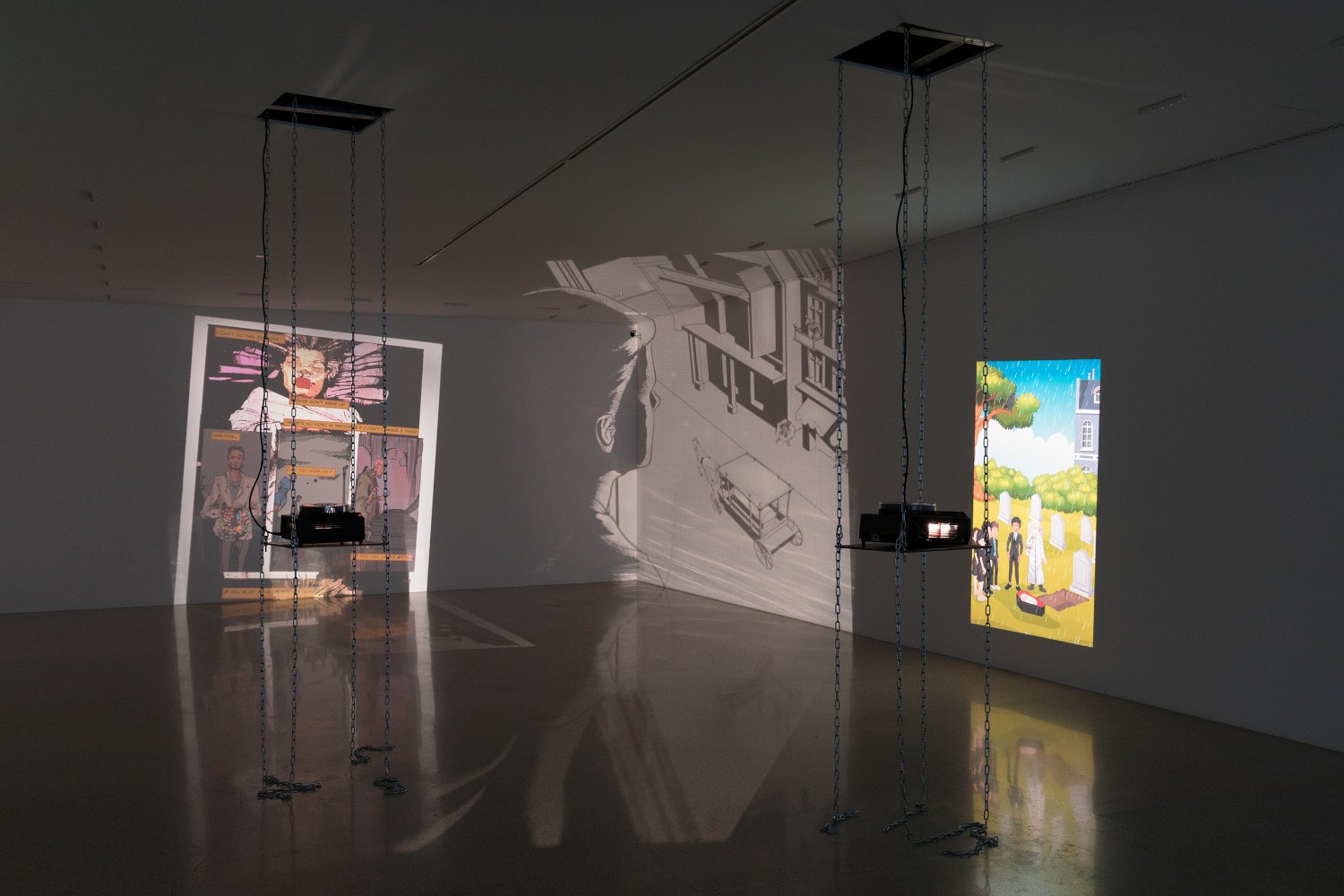 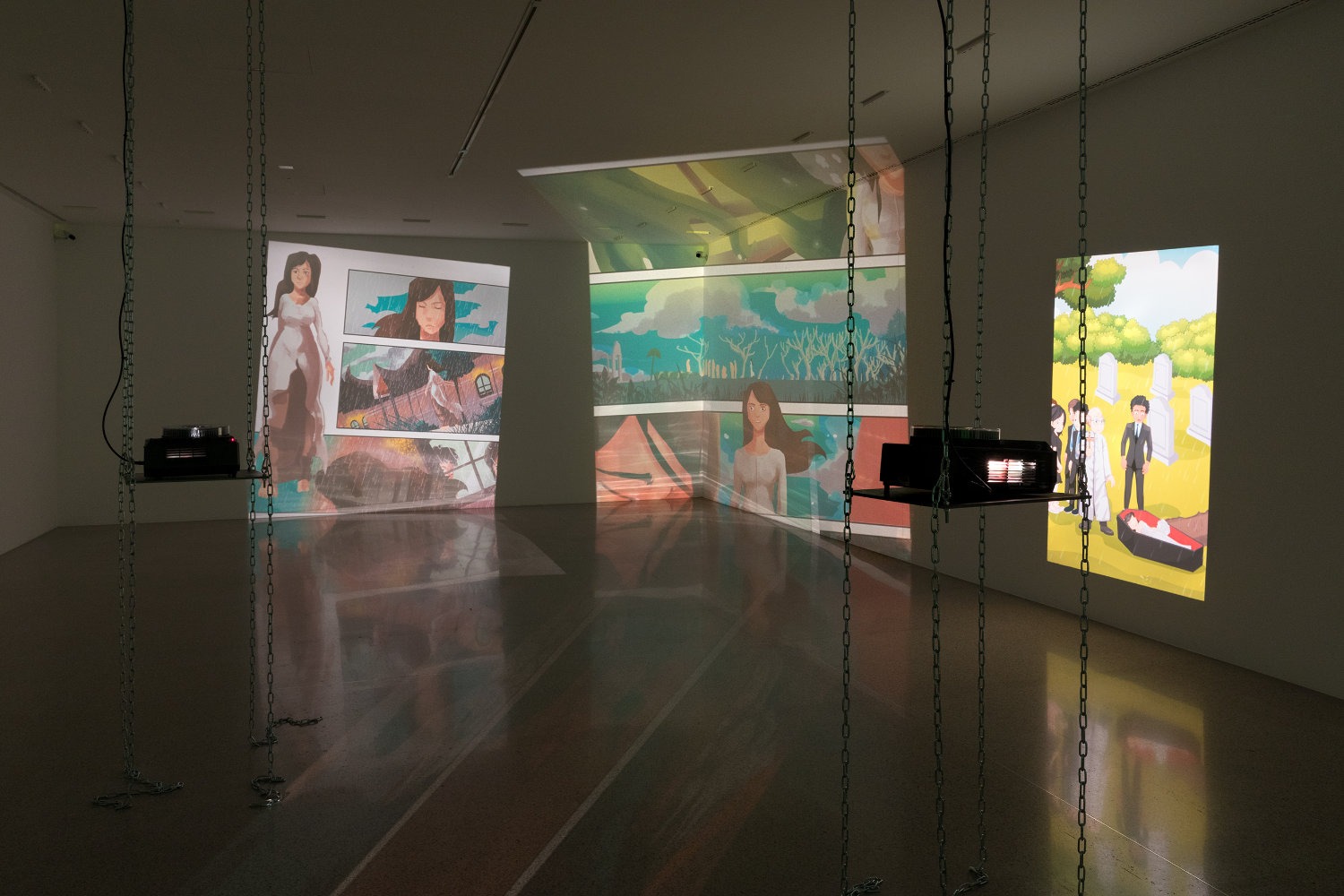 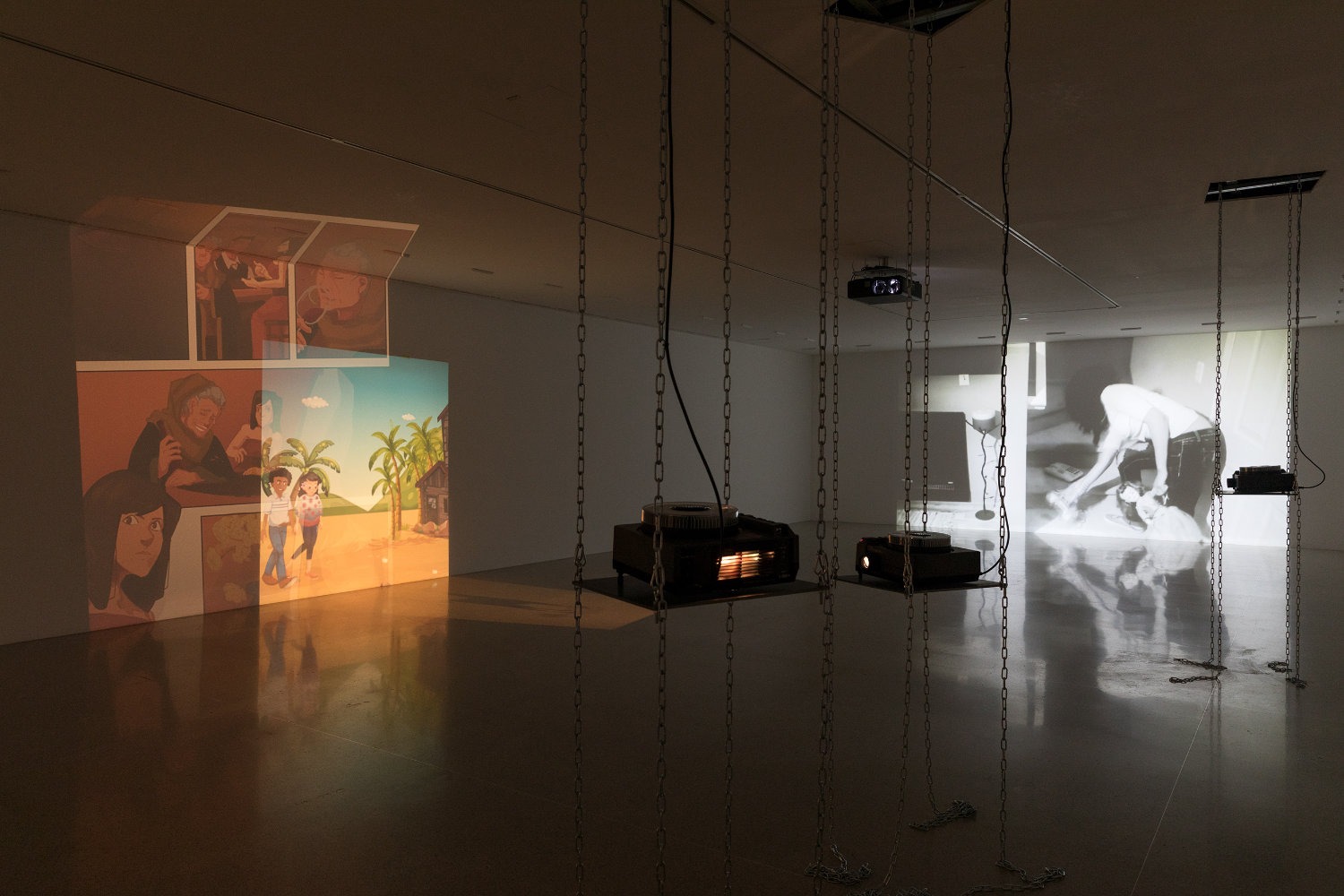 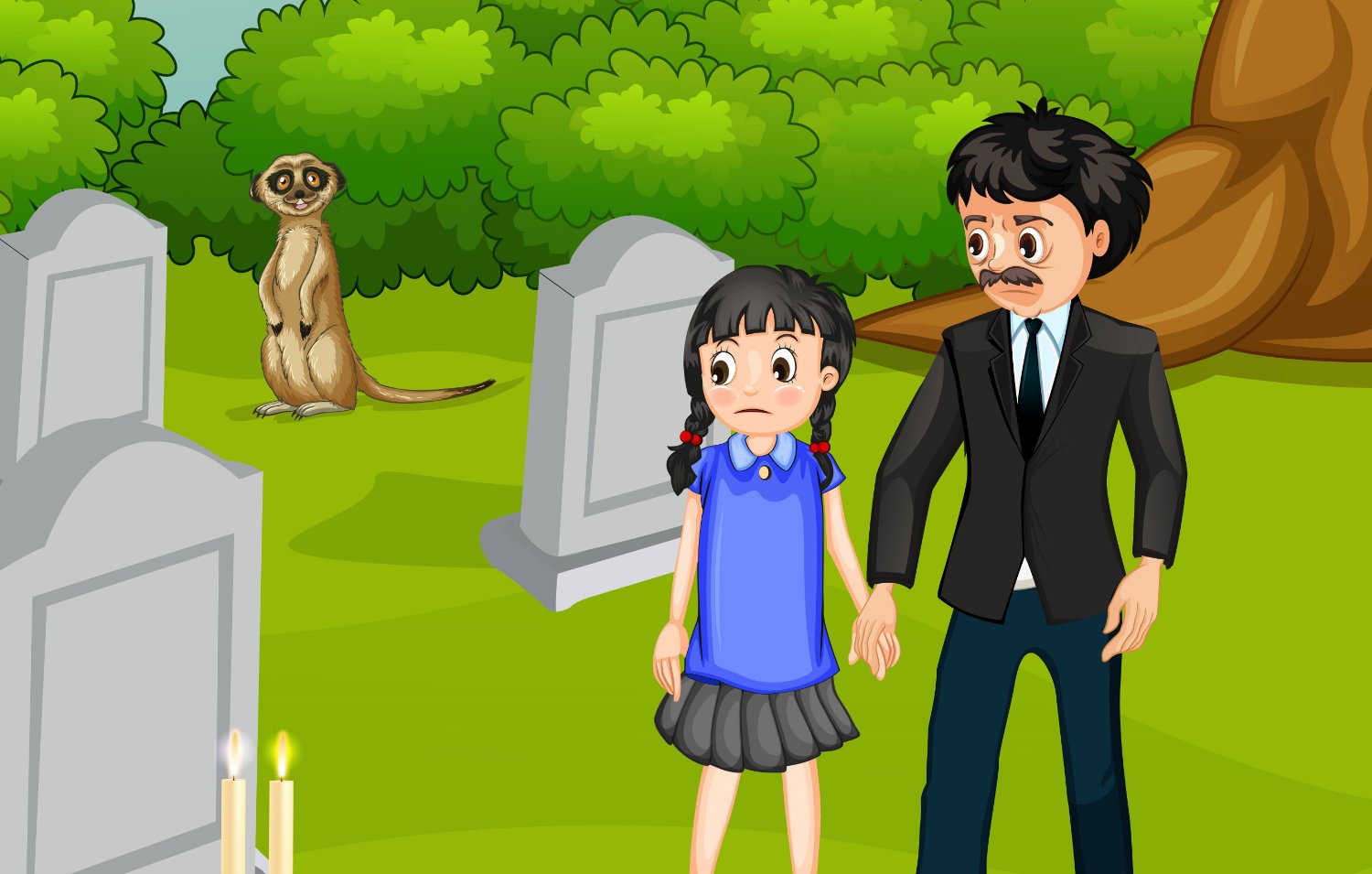 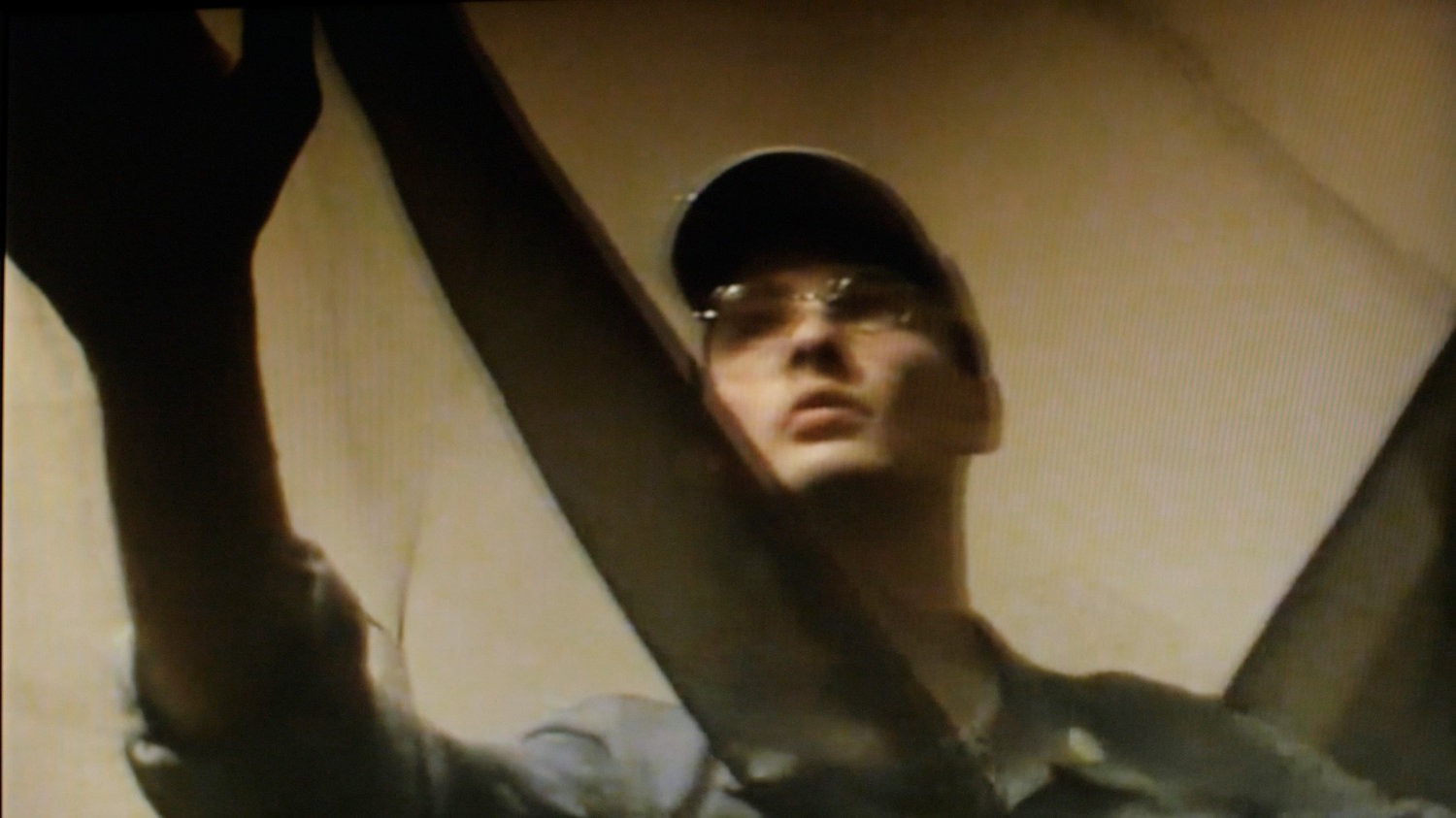 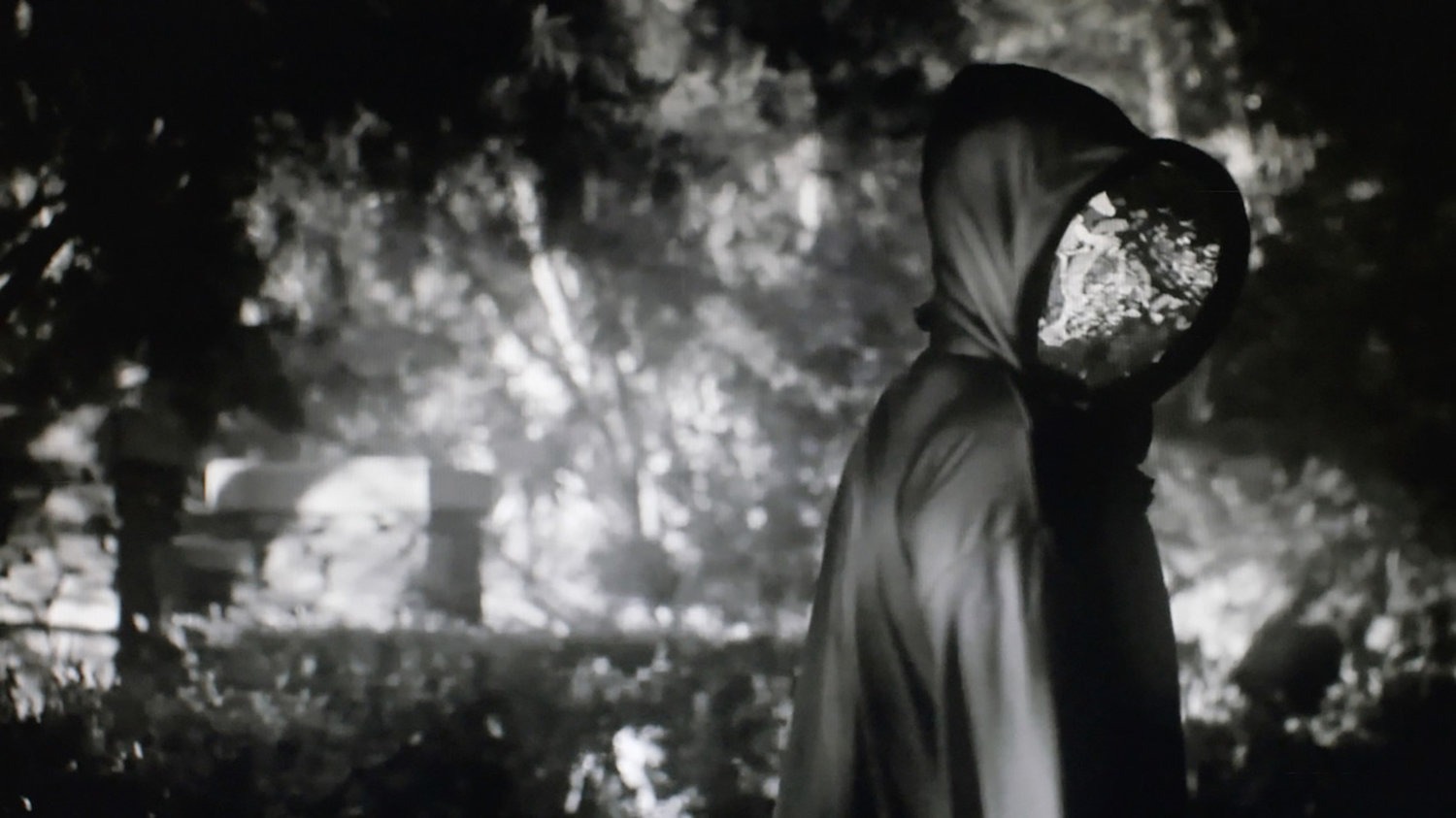 For her exhibition in mumok, Small Habit Revolution, artist and filmmaker Loretta Fahrenholz has created two new pieces that address key feminist works of the 1940s and their transfer into various Internet formats.
Story in Reverse is a multi-part slide installation based on Ilse Aichinger’s Mirror Story (1949), a linguistic experiment that narrates a young woman’s tragically failed life. In Aichinger’s text the beginning and the end of life merge, as the story of the woman starts at her grave and is then told backwards.
For Story in Reverse Loretta Fahrenholz worked with graphic designers and illustrators from the online service platform Fiverr, who freely retell Aichinger’s short story in drawings and comics.
The second older work that Small Habit Revolution refers to also involves the death of a young woman. This is Maya Deren’s avant-garde film classic Meshes of the Afternoon from 1943, which shows a woman’s nightmare in gloomy hallucinatory images.
There are many remakes of Maya Deren’s avant-garde work existing in the Internet. Loretta Fahrenholz takes short excerpts from these new versions, mainly published on YouTube by young people, and with them she reconstructs Deren’s film with its original camera angles and sequences.
She multiplies and varies the perspective by using different sources, thus generalizing the original surreal and depressive scenario by transferring it into the present day.
Curated by Matthias Michalka
www.mumok.at