My Body is the Event 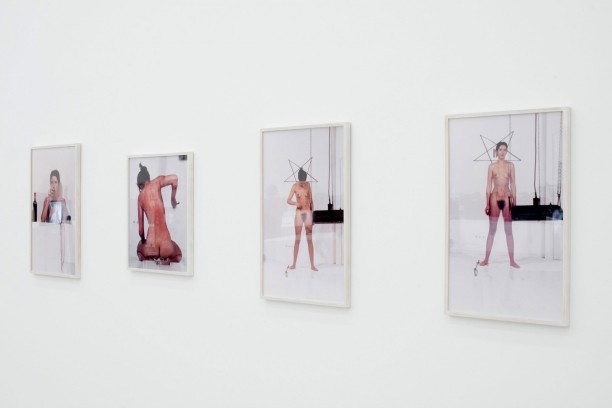 The exhibition will be divided into several thematic sections that look at the questions that generally shaped a broad range of action art in the 1960s and 1970s. A comparison with parallel international movements will show that the Viennese artists were not only right up with the times but in many ways developed pioneering positions.
www.mumok.at