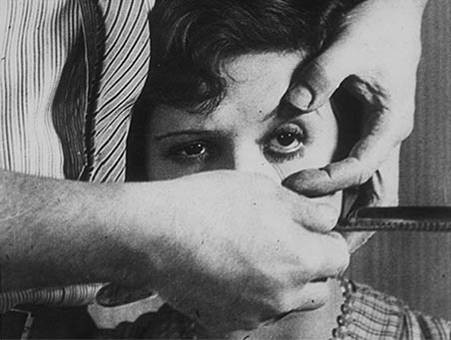 The first decade of the 20th century was shaped by great political, economic and aesthetic changes. The exhibition is concerned with the new artistic viewpoints connected with that and shows how the considerable avantgarde movements of the early 20th century took up the various media and developed them further. As if in a laboratory artists experimented inside a 'new' world that stood under the sign of progress. The exhibition relates modern art, with its innovative contents and forms, to the changing modes of work and production that also anchored the new media of film and photography in society. The references to everyday life with its technology, urban planning and architecture are characteristic for the art of this period as is a strong tendency towards utopianism. Group formation and manifestos are thus also ideologically motivated and are positioned between lived reality and revolutionary fantasy. During this period the new media of photography and film fought for their status as art.

Together with major works of painting and sculpture from the MUMOK collection (Giacomo Balla, László Moholy-Nagy, Piet Mondrian, Max Ernst and René Magritte amongst others) exceptional works of the then new media of photography and film such as those by Hans Richter, Marcel Duchamp, Fernand Léger, Luis Bunuel, René Clair, Lucia Moholy, Paul Wolff, August Sander, Herbert Bayer, Albert Renger-Patzsch and others will be shown in cooperation with the Austrian Film Museum and the Albertina.