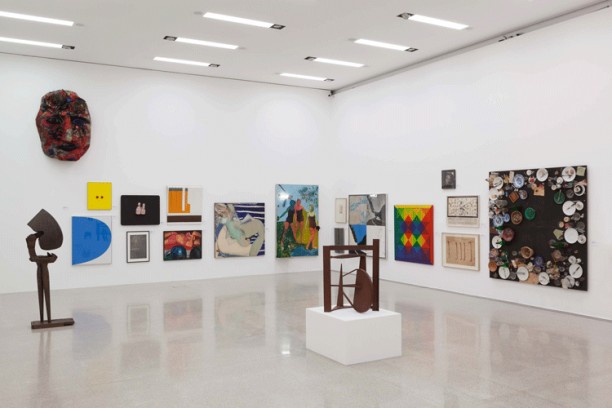 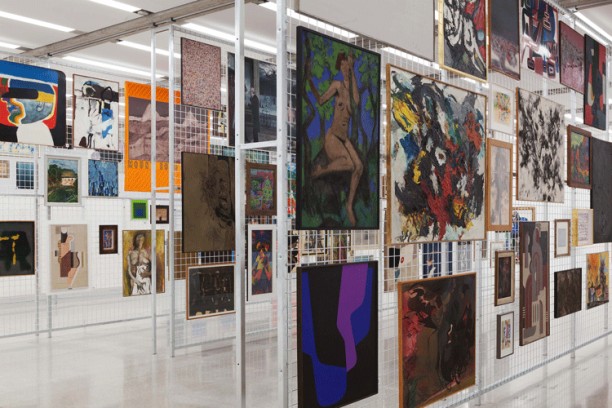 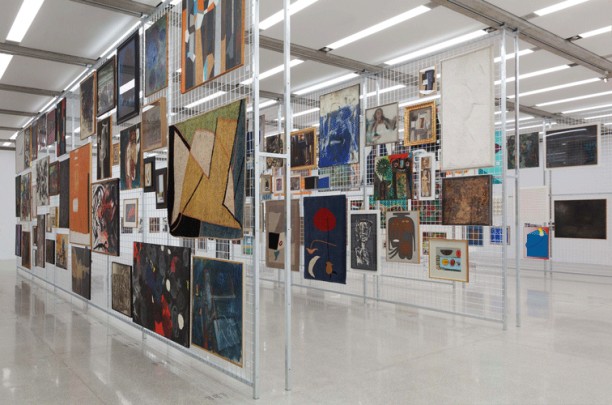 The mumok will be showing the exhibition We Pioneers: Trailblazers of Postwar Modernism about two charismatic personalities in art and culture after 1945: Viktor Matejka and Werner Hofmann. These two men both greatly influenced the postwar Vienna art scene, and this exhibition looks in particular at their intensive activities as collectors and archivers of art.

As the founding director of the former Museum of the 20th Century, forerunner of today’s mumok, Werner Hofmann (1928–2013) created the basis for today’s museum, and his entire founding collection will be on show in this exhibition. In postwar Vienna, Hofmann was the most radical proponent of the idea of modernism. He saw the avant-garde of the 1910s and 1920s as the essential art of the century. His teaching collection, begun in 1960, includes all the key movements and artists—expressionism (Richard Gerstl, Ernst Ludwig Kirchner, Oskar Kokoschka), cubism and futurism (Giacomo Balla, Henri Laurens), and constructivist trends and the Bauhaus (László Moholy-Nagy, Piet Mondrian). Dada and surrealism are represented by Max Ernst and René Magritte. This collection includes a number of iconic works of modernism, like André Derain’s Homme accroupi (Crouching Man, 1907) and František Kupka’s Nocturne (1910–1911). As well as his collection of classical modernism, Hofmann also purchased contemporary international works. His focus was on painting and sculpture, but he was also interested in film, photography, dance, and music. This new exhibition will present works from Werner Hofmann’s collection, and also highlights his activities as a collector, curator and organizer of numerous cultural events by means of documents, photographs, and posters.

The collector Viktor Matejka (1901–1993) is also closely linked to the mumok. As a member of the Communist Party he advanced to become Vienna’s first postwar city councilor for culture and a key figure in the city’s cultural life, who remained much in demand even after leaving office (many of his fellow countrymen considered him the conscience of the nation). After 1945, Matejka’s priorities were to critically review the Nazi period and to attract exiled artists like Oskar Kokoschka and Arnold Schönberg back to the city. For Matejka, working with history was an educational task that also required the work of the archives. He was a great promotor of adult education programs in the Vienna Volkshochschulen, and before the war he had already begun to set up his first—now unfortunately lost—archive, in line with his credo: “Nothing is lost if it is collected and secured.” During a period of internment in Dachau concentration camp, he created his legendary Pickbücher, homemade books for fellow prisoners put together from newspaper cuttings. After the end of the war, Matejka set up a new large media archive devoted to various themes from politics, culture, and contemporary history. He gave his archives on the fine arts to mumok in the late 1970s, with the requirement that this archive be continually expanded. It focuses on the 1960s and contains newspaper and magazine cuttings and numerous miscellaneous pieces. This exhibition presents a selection together with significant works by the most important artistic groups after 1945. This begins with the postwar academy teachers, Herbert Boeckl, Albert Paris Gütersloh, and Fritz Wotruba, and shows the abstract artists associated with the Galerie (nächst) St. Stephan, the fantastic realists, Maria Lassnig, Kiki Kogelnik, the Vienna Group, and the Vienna Actionists from the mumok collection.
www.mumok.at