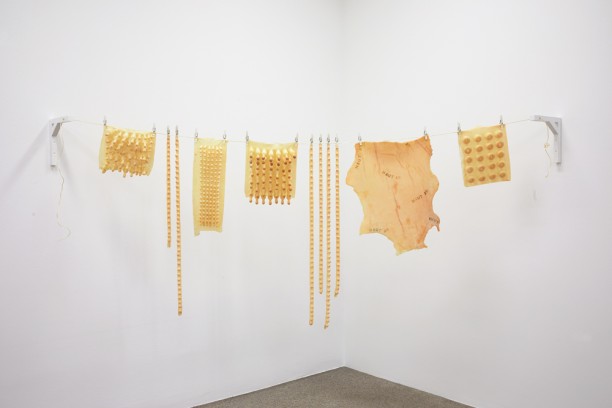 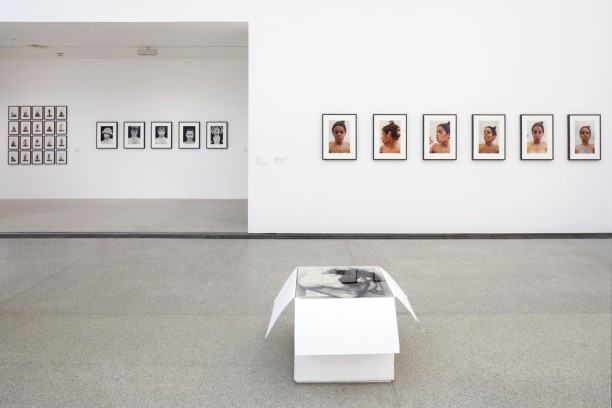 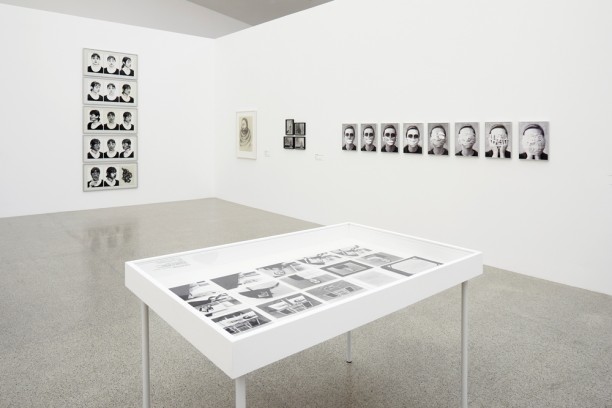 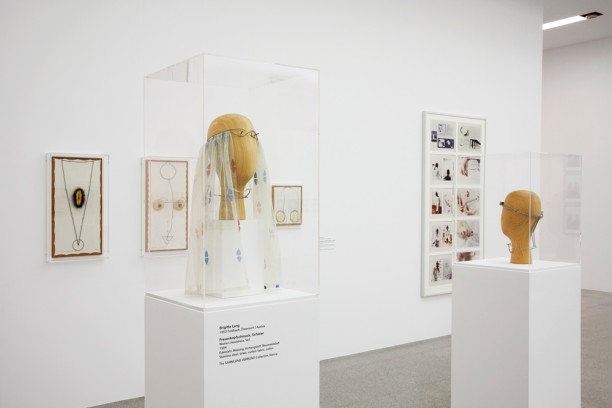 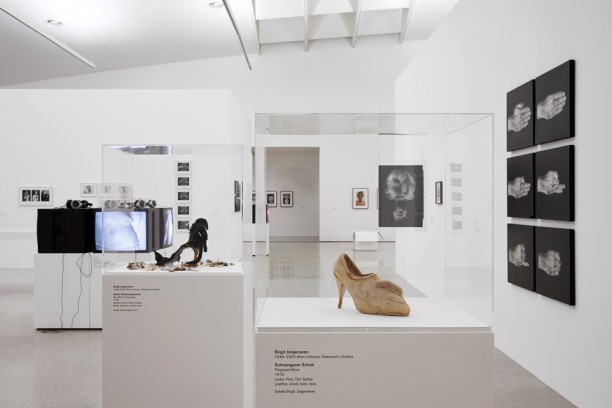 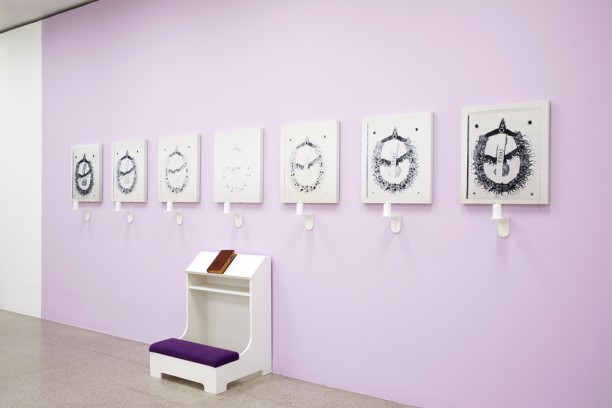 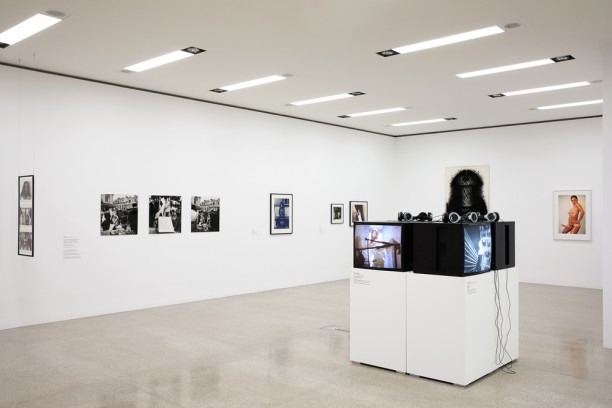 With an exhibition of works from the SAMMLUNG VERBUND collection, mumok is presenting one of the most important phenomena in the art history of the 1970s—the emancipation of women artists, who for the first time in the history of art began to create their own new and collective self-determined image of women in an art world dominated by men. In line with the slogan “the private is political,” these artists reflected on stereotypical social expectations in their works. The exhibition is divided into four sections: breaking out of one-dimensional role ascriptions as mother, housewife and wife, role-plays, the normativity of beauty, and female sexuality. Many of the artists represented here moved away from the male-dominated genre of painting and turned to historically less predetermined media like photography, video, film, and performance.

On show are 300 works of the 1970s by 48 artists from Europe and North and South America. They include well-known names like Cindy Sherman, Ana Mendieta, and ORLAN, and also a large number of lesser known works. There are eight Austrian artists: Renate Bertlmann, Linda Christanell, VALIE EXPORT, Birgit Jürgenssen, Brigitte Lang, Karin Mack, Friederike Pezold, and Margot Pilz. The collection director Gabriele Schor coined the concept of FEMINIST AVANTGARDE for this movement—as a way of underscoring its significance.
www.mumok.at