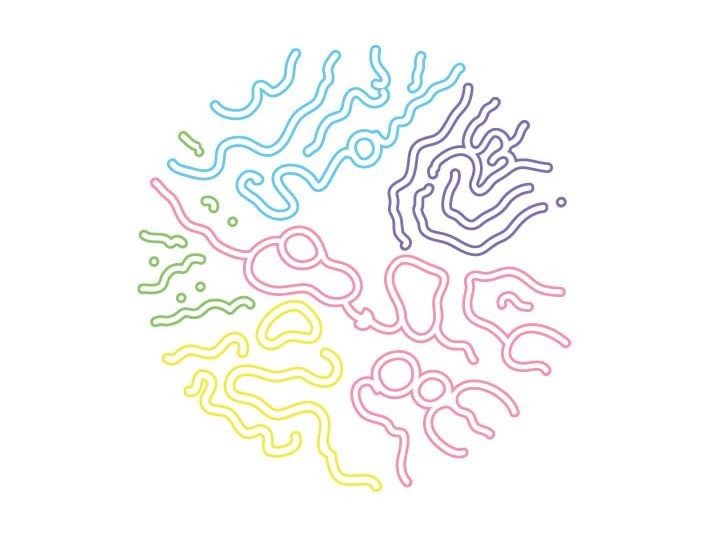 The research proposed analyse the range of situations associated with the different current modes of art production. Through a series of public gestures, the project brings a space for reflection and practice devoted to promote the development of the artistic and cultural fabric of Castilla and León.

Under the title Arte y Nodos Territoriales and in the form of an exhibition, the visitors will be offered a view into Espacio Tangente"s ways of doing and experiences in the production of cultural projects and how these are developed from their space of independent cultural production based in Burgos.

This display will also host a device to showcase ET"s file, a work started in the year 2002 in the form of a Permanent Forum on contemporary creation related to our geographical area. The intention of the project Arte y Nodos Territoriales is to expand and update this forum transforming it into a platform for the study, creation and promotion of a greater interaction between the spheres of culture and artistic creation.

In third place, Lab 987 space will show both documentation and part of the work processes of the projects selected in the open call Espacio Tangente organised during the month of March 2017. The call was designed to reflect on the situation of cultural production and to create on-site proposals for an "alternative", material or virtual, experience around the territory through five production grants and a grant for an artist residency in Espacio Tangente.