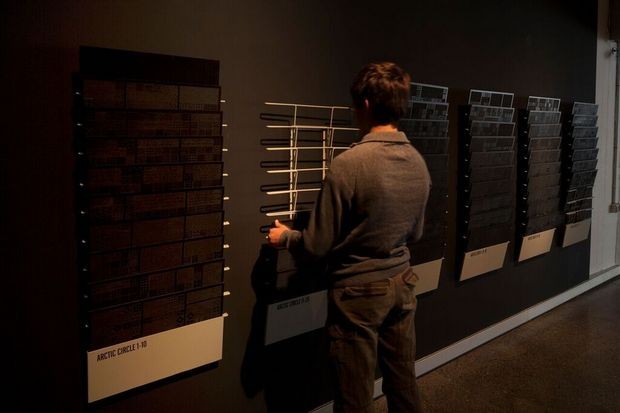 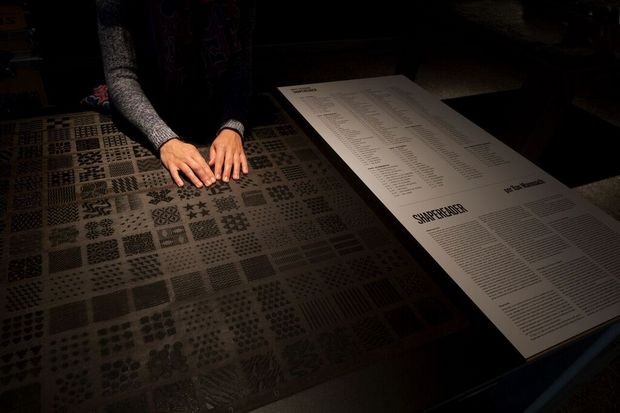 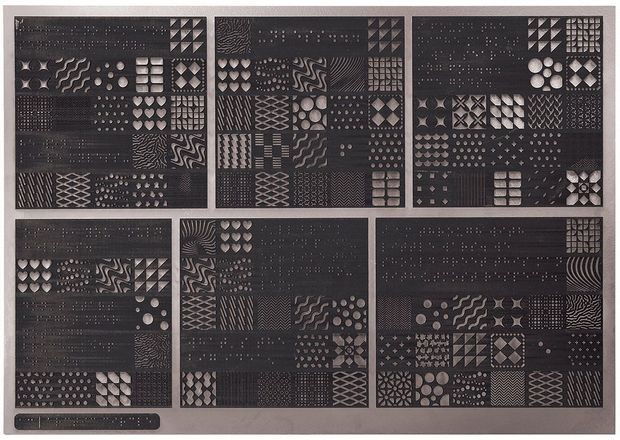 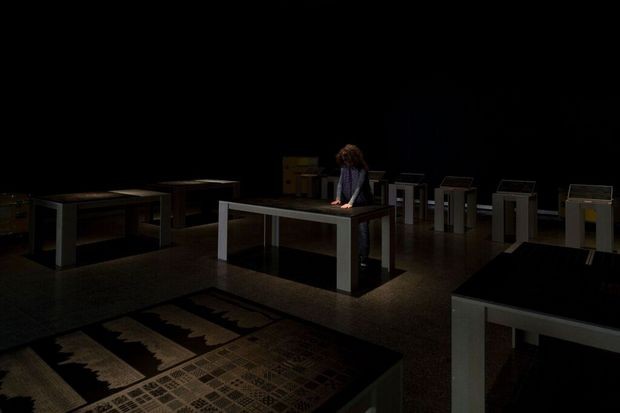 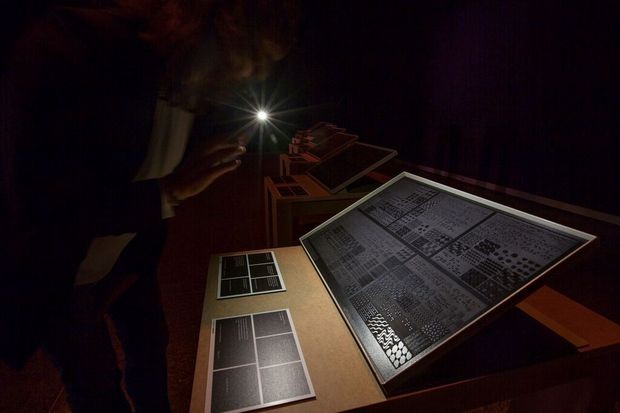 A certain awareness regarding artwork accessibility for blind or visually impaired people has been witnessed the last years. For the people of this community, touch is the primary way to acquire information, access a work of art and complete their mental image of an object. Museums, galleries and public art spaces are progressively organizing alternative visits, based on the tactile experience, such as touch tours and handling sessions using specially designed replicas, facsimiles, tactile diagrams and relief structures. The redefinition of their approach stems partly from a general avowal: art has mainly been experienced visually. Touch, although considered a mother-sense, has long been dissociated from the art experience. Regaining contact with our tactile self seems more and more a necessity in a visually driven culture. In some instances, some of the museums and curators advocate for a non-segregational frame for these alternative visits. Everyone, not only people with visual disabilities, seems to enjoy experiencing textures, weight, and the feel of objects in art or historical depictions. These visits should be open to the general public.

Furthermore, art practitioners readapt themselves to this new situation and a growing number of visual artists re-orient their practices challenging our sense of touch. The use of soft materials in contemporary sculpture, like fur, felt, foam, fibers and fabric is an evidence of the decision to rehabilitate our haptic sensibility in the art field. For artists following more militant pursuits, touch can be a kind of political arena. By the use of tactility in their work, these artists deal directly with accessibility issues by means of tactile canvases, Braille alphabet usage or simply by organizing their production in regard to specific communities with visual disabilities.

Braille is a tactile writing system used by the blind and the visually impaired. The system is named after its creator, Louis Braille, who went blind following a childhood accident. It is supposedly the first binary form of writing. Braille characters are small rectangular blocks called cells that contain tiny palpable bumps called raised dots. The number and arrangement of these dots distinguish one character from another. Tactile graphics are formations that use raised surfaces that can be experienced by a moving finger. They are usually helpful to the visually impaired public for conveying non-textual information such as maps, paintings, graphs and diagrams. Tangible symbols often bear an obvious and concrete relationship to the visual or tactile properties of the entities that they represent. As far as visual storytelling is concerned, there is no previous example of an organized attempt to create an all-tactile narrative work. Shapereader destitutes the reading eye for the benefit of the moving finger. It can find many uses in a variety of different contexts, with an always enriching vocabulary in order to translate more complex meanings and situations.

Shapereader is an experimental approach in graphic storytelling, the first of its kind.

Shapereader is a repertoire of forms and patterns that constitute an attempt to translate words and meanings into tactile formations. It was designed from scratch with the goal to transpose works of graphic literature to a blind and visually impaired readership, Shapereader advocates for new publishing grounds and challenges visual predominance of graphic storytelling. While it is mainly addressed to people with visual disabilities it can also be experienced by the acquainted regular user. Through circumvention of the visual sensorimotor stimuli, it activates the reader’s repressed tactile-sensory realm and helps foster a new diegetic experience. The creation of Shapereader has been generously funded by the Finnish Institue Koneen Säätiö in 2013 for the Art & Multilingualism grant call. Shapereader and the graphic novel Arctic Circle have both been designed by Ilan Manouach.

The first narrative work to use the Shapereader repertoire is Arctic Circle, a 57-page original graphic novel relating the story of two climatologists digging in the North Pole searching for patterns of climatic change inscribed on ice columns.