Such a Nothing as Reality 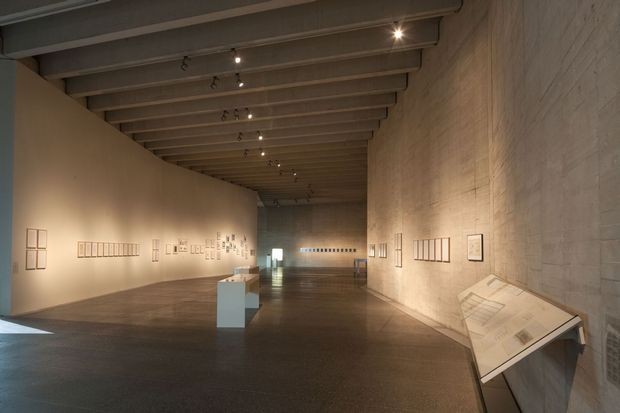 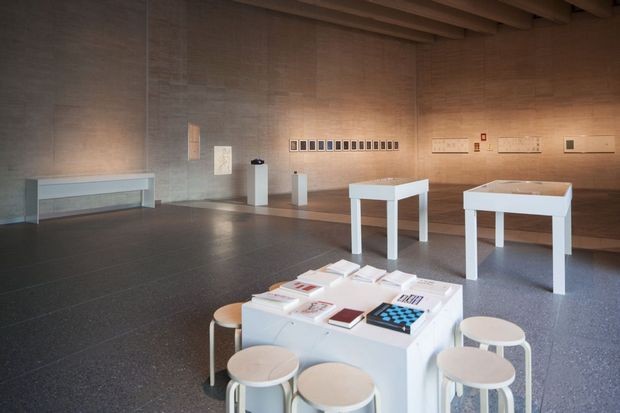 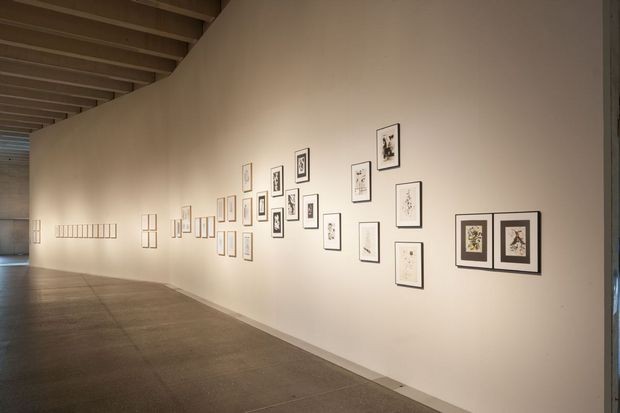 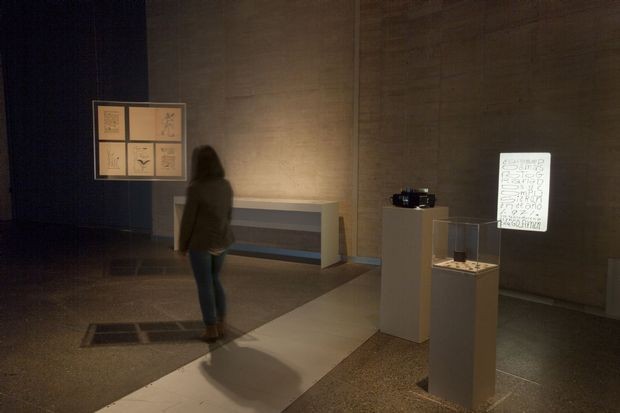 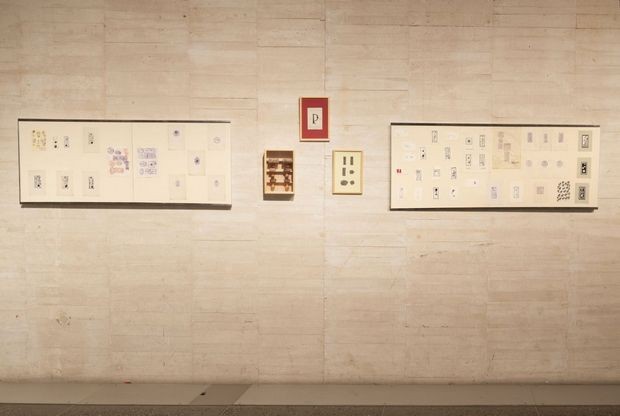 Such a Nothing as Reality, is an exhibition conceived to lend visibility to the pioneering work in the field of the visual arts by Francisco Pino (Valladolid, 1910-2002). More widely celebrated as an outstanding figure in twentieth century Spanish poetry, Pino nevertheless also created a relatively unknown but highly innovative body of work across several disciplines in the sixties and seventies. The show, curated by Alberto Santamaría, offers a better grasp of Francisco Pino’s import from a new perspective, based on over 250 pieces including manuscripts, embossed books, mail art, rubber stamps, painted stones, and so on.

The title of the exhibition is taken from a line of one of Pino’s poems: “una realidad tan nada / que tampoco / puede rozar con sus dedos / el dormido”, published in 1990 in "Distinto y Junto", a three-volume compilation of Pino’s complete poetry published by the Department of Culture & Tourism of the regional government of Castilla y León, with a foreword by Antonio Piedra.

Such a Nothing as Reality engages with the various ways in which Pino approached his art practice from the late sixties onwards, against the wider backdrop of the neo-avantgardes. Mail art, rubber stamps, painted stones, slides, ink stains and embossed books are just some of the forms with which Pino played (and struggled) with the purpose of transcending poetry per se, in which language inevitably ends up being trapped by its own rules. Predicated on his use of these materials, Pino searched for another kind of logic for the relationship between images and words. Indeed, the remit of this exhibition is to give a good account of this whole new logic that led to new findings which stakes out a unique, special place for his work within contemporary art in Spain.