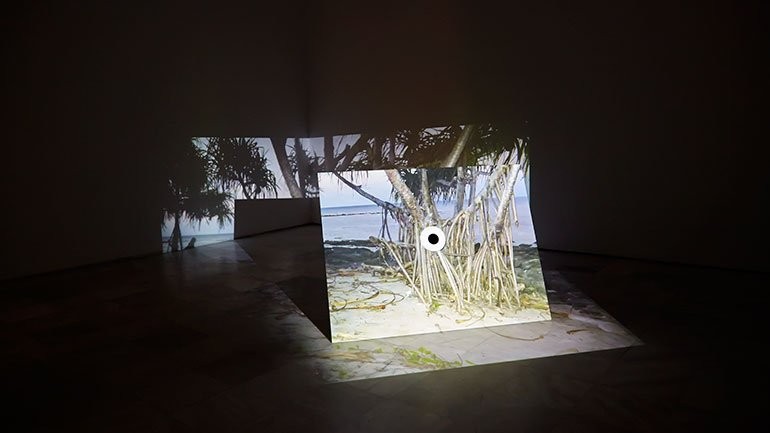 Alexandre Estrela (Lisbon, 1971) uses film and video as the core mediums in his artistic practice, which questions the materiality of the image, dialoguing with a history of experimental film, video and photography, which finds some of its symbolic evidence in the films of Marcel Duchamp, in photographs by Man Ray or cut-up narratives from Burroughs, for example. Estrela is interested in issues that affect not only the nature of the image but also the perception of the spectator: the interferences between physical and mental image, synesthesia, the relationship between the moving image and the still or between images and sensations are some of the distinctive aspects of his work.

The artist was the subject of a recent exhibition organised by the Serralves Museum in Porto in 2013, entitled Meio Concreto. On this occasion, he will produce an audiovisual piece for the Museo Reina Sofía, within the programme Fisuras.
www.museoreinasofia.es