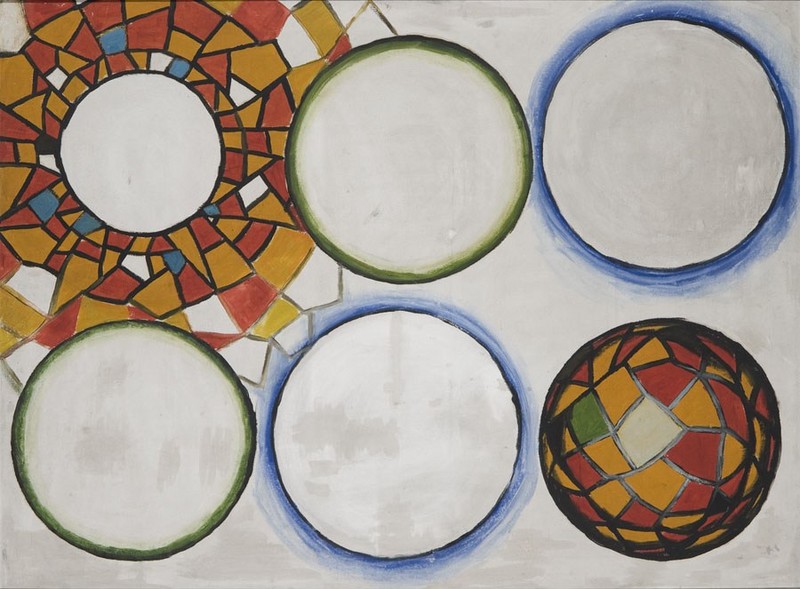 Andrzej Wróblewski (1927–1957) is, despite his short life, one of the most important Polish artists of the 20 th century. This exhibition, the first retrospective held outside his country, enables his work to be contemplated in a way that goes beyond the reductionist clichés of socialist realism or Outsider Art, through which art from countries in the Soviet sphere of influence has been studied until recently. Wróblewski was an artist that could work on the borders between abstraction and figuration, combining formal invention with the analysis of daily life and its limits – the degradation of war and dictatorial politics – by means of a profound human and political commitment.

The exhibition focuses on his double-sided paintings (painted on both sides: recto and verso), and presents mainly two different periods of his work: its beginnings at the end of the 1940s as he searched for his own painterly language, and the very end, when, disillusioned with the politics of real socialism, he attempted to redefine his work, both formally and thematically.

The exhibition is co-organised by the Muzeum Sztuki Nowoczesnej, Warsaw, in collaboration with the Andrzej Wróblewski Foundation and Culture.pl.
www.museoreinasofia.es