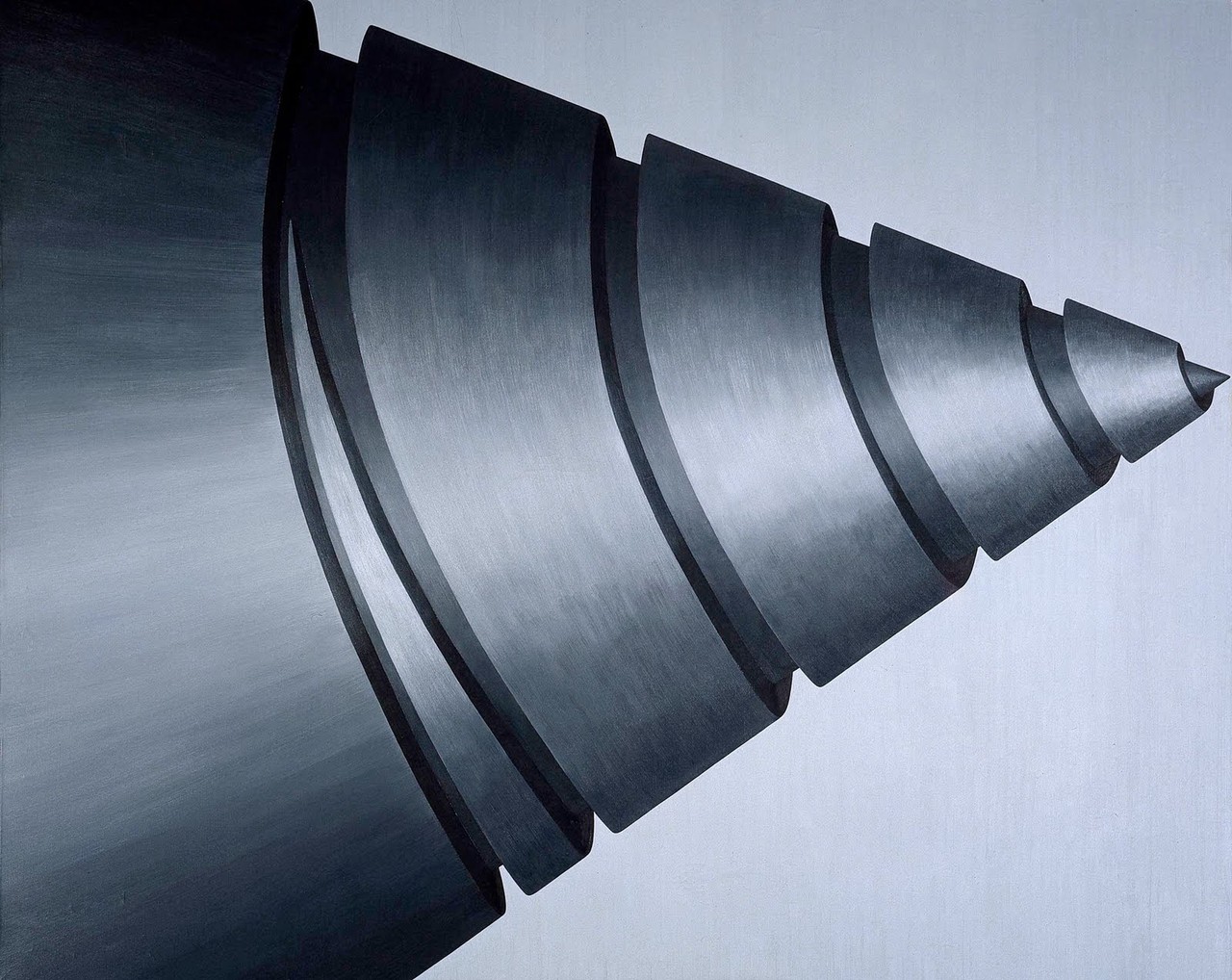 Throughout the 1960s, and across only twelve years, Lee Lozano (Newark, 1930–1999) developed a radically provocative body of work, actuated by the staunch questioning of each and every socially imposed structure. Her career unfolded alongside the emerging civil rights and anti-war movement and the protest, free and pacifist spirit that sprang up through the political landscape and aesthetics in America during that period. This retrospective surveys Lozano’s ability to understand and incorporate casuistry in a period which redefined the changing conditions of art and its progressive disintegration in life. Her identification with Herbert Marcuse, and his championing of sensuality and play in Eros and Civilization (1955), as well as her ongoing interest in science, especially the phenomena related to energy and mathematical rigour, underpinned her brief career and shape this exhibition.

The selection of works presented includes an exceptional volume of highly erotic drawings and paintings produced between 1961 and 1963, pieces which merge body organs and work utensils in an aggressive and devouring hybrid form. In Lozano’s work 1964 represented a turning point, both in format and in a colour scheme which veered towards a starker palette. Enlarged parts of industrial tools predominated her early surfaces, suffusing them with a menacing tension characteristic of the mass production chain. These objects of disturbing ambiguity and defined contours still maintained vague sexual connotations and bore a certain sense of risk. Around 1965 her work became more abstract and minimalist, focusing on what the artist termed “energy paintings”, whereby the experience of spatiality is obtained via the intersection of geometric planes which produce optical effects. Early on, Lozano started to conceptualise her pictorial practice through mathematical calculations, leading her to perforate the canvas. The rigour and precision of this method culminated in the Wave Series (1969–1970), work that was particularly relevant to her investigations into energy and the impact of electromagnetic waves. In parallel, between 1968 and 1969, she made a number of conceptual and performance linguistic works based on the strict adherence to self-imposed rules. The outcome of this irrepressible dematerialisation was Drop Out Piece (1972), a disenchanted manifestation in which Lozano refused to be part of the art system, thereby bringing an end to her meteoric career and forever distancing herself from the art scene.
www.museoreinasofia.es