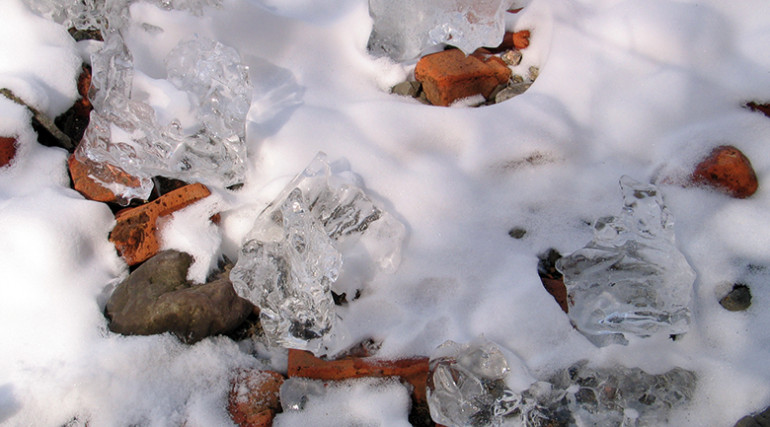 Lothar Baumgarten (Rheinsberg, Germany, 1944) was educated at the Staatlichen Akademie für bildende Künste, Karlsruhe (1968), and the Staatlichen Kunstakademie de Düsseldorf (1969–71), where studied under Joseph Beuys, an event that would have a strong influence on his artistic career.

The son of an anthropologist, he took an early interest in symbolism, rituals and cultural structures, and their ties to Western culture and its coding. From the late 1970s and right through the 1980s, Baumgarten travelled on different occasions to rural areas of South America, where he lived with the tribes of the Amazon jungle. These experiences aided him in defining the core themes in his work as he questioned post-colonial canons that exist in the fields of ethnography and anthropology. Ecology was another of his main interests: he frequently incorporated natural elements and materials and brought them face to face with manufactured objects, exploring the potential dialects between nature and culture.

Moreover, the architecture and specific cases of the spaces to have welcomed some of his projects always pose a challenge of investigation and creation for the artist. On this occasion, the Palacio de Cristal works as an element of dialogue with a sound piece conceived specifically for its unique architecture. Thus, Baumgarten returns to a line of work he explored in pieces such as Caimán, nariz blanca (1989) and Seven Sounds / Seven Circles (2004).

His work has been the subject of solo exhibitions in museums and art centres worldwide: MACBA (Barcelona, 2008), Museu Serralves (Porto, 2001), Fondation Cartier (Paris, 1994) and Solomon R. Guggenheim (New York, 1993), to name but a few. Baumgarten also represented Germany at the Venice Biennale in 1984 and participated at X Documenta, Kassel (1997).
www.museoreinasofia.es