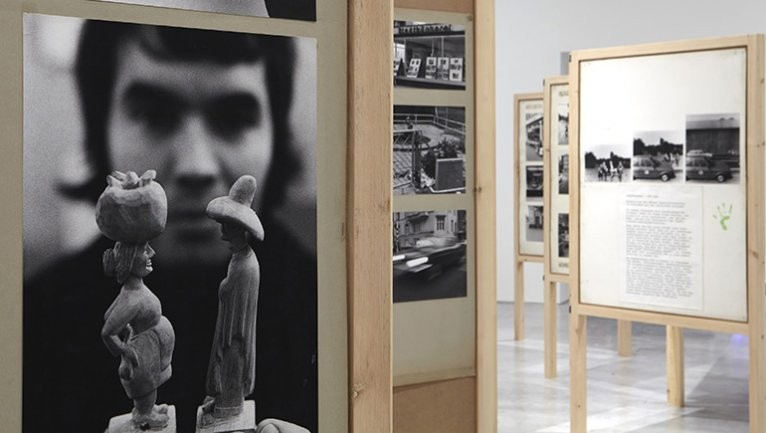 Not Yet. On the Reinvention of Documentary and the Critique of Modernism sets out from the re-discovery of the Worker-photography movement of the 1920s and 1930, but within the social and intellectual context after 1968 and the new urban struggles.

Allan Sekula’s programmatic essay Dismantling Modernism, Reinventing Documentary (1978), can be seen as a generational statement for politicized artists who placed the reshaping of documentary at the centre of their activities. The reinvention of documentary formulated by Rosler, Sekula and others was parallel to a critique of postwar depoliticised and institutionalised photographic modernism. The defence of documentary was also of its epistemic and archival condition and its instrumentality in social struggles, opposed to an autonomous understanding of art practice. It was precisely this historical need to politicise representation that turned the 1930 Worker Photography Movement into a reference for the new struggles against the repression of the working class revolutionary memory in the official history of the upsurge of modernism.

The exhibition is organized in various specific historic-conceptual areas, with the aim of offering a complex understanding of historical temporality. Together with photography and its printed public forms – magazines, books, posters, ephemera – the exhibition includes film and video work. Both in the 1930s and in the 1970s documentary activity has been produced in the complex confluence of photography, film and video.

Exhibition organized in conjunction with the celebration of PHotoEspaña.
www.museoreinasofia.es