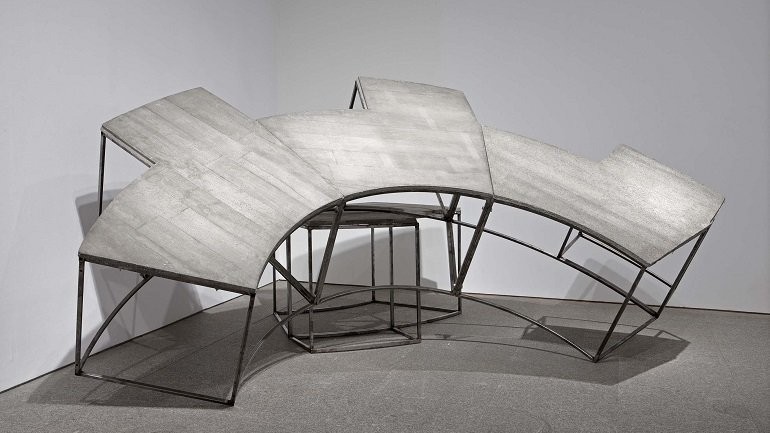 This presentation of holdings from the Museo Reina Sofía Collection, largely made up of recent acquisitions, approaches the languages and artistic practices that defined the period between the end of the 1990s and 2007 – both in Spain and internationally - by way of a series of shared questions that heralded the start of the century and run up to the present time.

The way in which artists tackled the effects of globalisation and new geopolitical configurations marks the starting point of this exhibition via works by Zoe Leonard and Allan Sekula. Another line of research is concerned with the examination of languages of modernity and their ties to colonial processes; therefore, works by Leonor Antunes, Ines Doujak and Adrià Julià appropriate images and historical accounts in order to carry out a critical reading of them. Moreover, the Nation-State crisis and theatrical strategies throughout history are put forward in this show in the form of “political fictions” through artists such as Ibon Aranberri and Peter Friedl. In a closer setting, there are also case studies related to processes of transformation in the industrial outskirts of Barcelona and gentrification in cities such as Madrid, present in projects by María Ruido, Patrick Faigenbaum and Manolo Laguillo, among others.

Furthermore, the exhibition will be accompanied by a publication featuring specific essays and texts which have been pivotal in approaching and exploring this point in history.
www.museoreinasofia.es