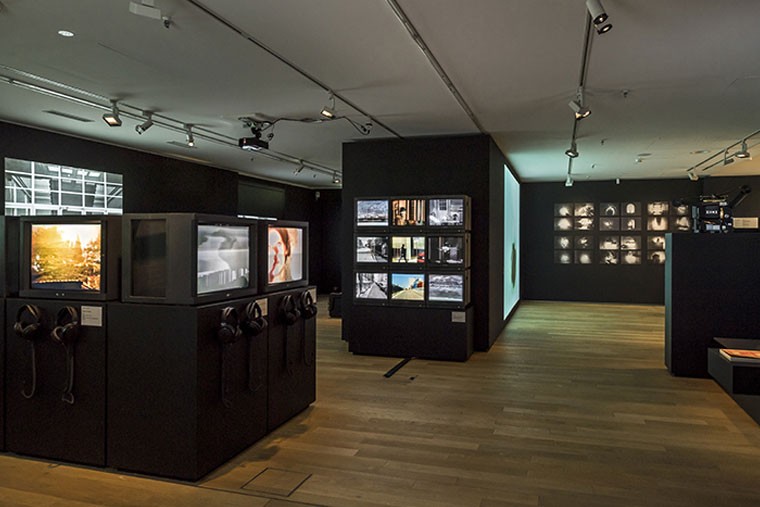 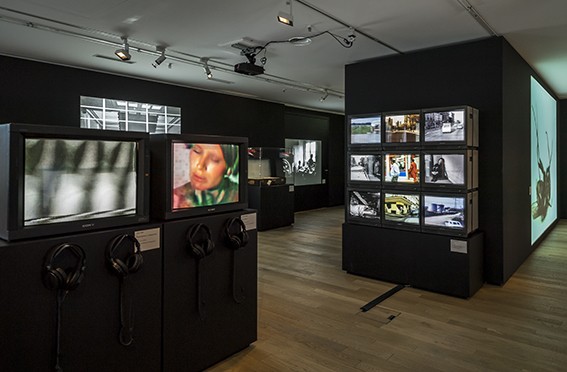 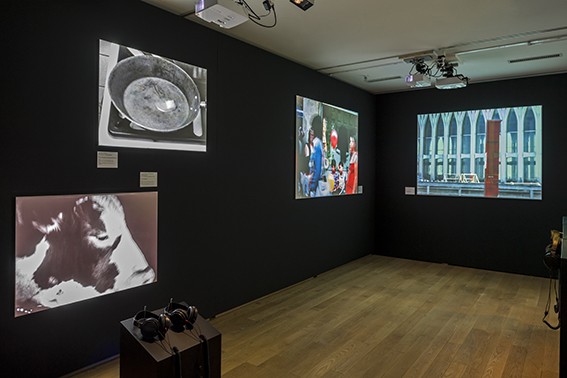 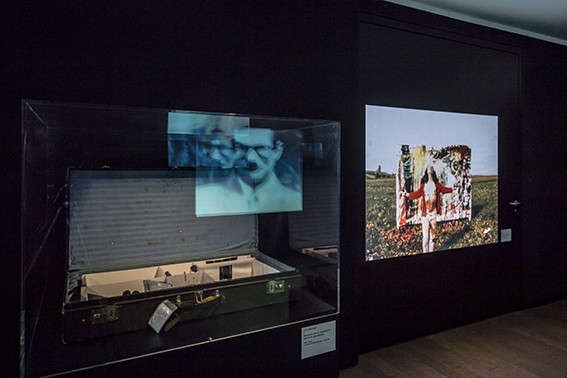 The richly varied area of experimental filmmaking in Switzerland abounds with surprises. With their experiments on film material itself, nonconformist documentaries, political or feminist works, fictional films, and video installations, numerous designers departed from the standard rules of filmmaking. In several cases for such people — among them Dieter Meier, Fredi M. Murer, or Pipilotti Rist — experimental film represented the start of a career that was later continued in other categories of film or art. The first wide-ranging exhibition about this little-known genre brings together various films and videos from the 1960s to the 1980s, which allow a journey in time through three decades of radical creativity. Together with posters and magazines from this period, they offer visitors an opportunity to immerse themselves
in a world of images and sounds.

A cooperation with the Institute for the Performing Arts and Film IPF of ZHdK, Section d’histoire et esthétique du cinéma of University Lausanne, Lucerne University of applied Sciences and Art and Fri Art Fribourg.
www.museum-gestaltung.ch