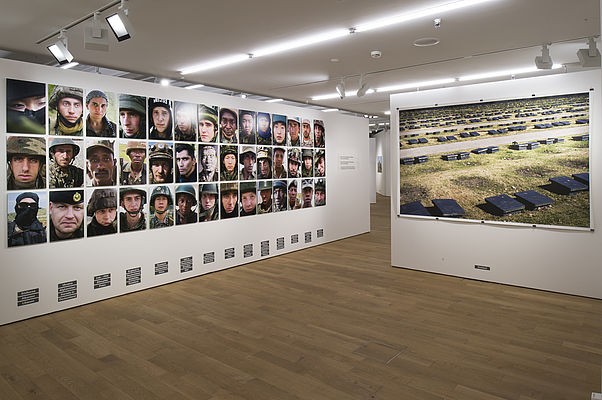 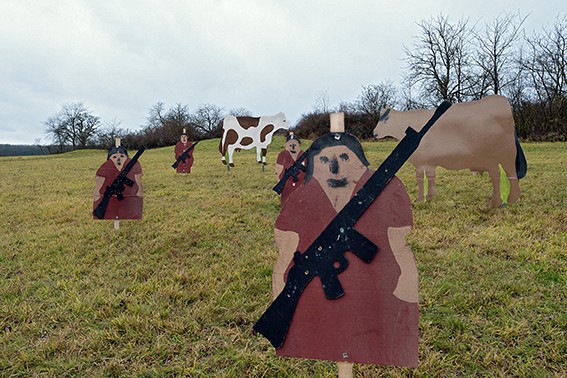 What does the enemy look like? Does he have a face? In the project “Targets” Herlinde Koelbl shows the images of enemies that are used to systematically practice aiming, shooting, hitting, and, ultimately, killing. Over a period of six years this outstanding German photo artist took pictures of military shooting ranges in 30 different countries. Her photos show shredded human silhouettes made of cardboard, plastic dolls riddled with holes or metal figures shot to pieces in a field. Whether in China, Russia, North Iraq or Switzerland: the targets always stand for the respective adversary. Accompanied by portraits of soldiers, video and sound installations as well as interview quotes, these pictures are now being shown in Switzerland for the first time. They make the brutality of death and war tangible.
www.museum-gestaltung.ch